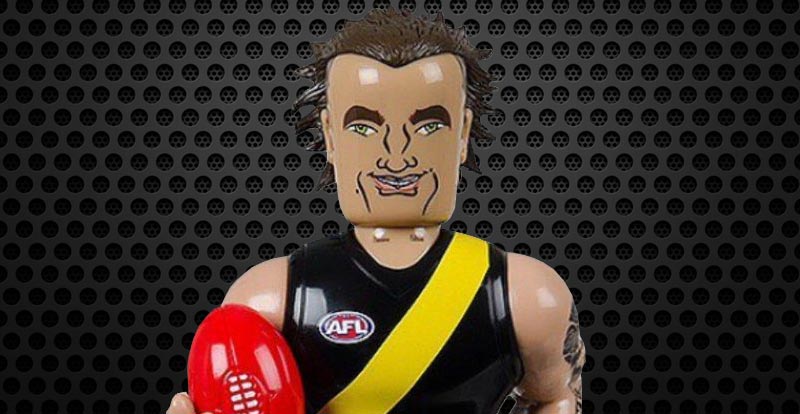 With the AFL finals kicking off for 2017 this very evening, we thought we’d dedicate a bunch of vaguely relevant songs and artists to the participating teams. You probably should be warned though, there may – actually, there definitely will – be one-eyed bias…

Eye of the Tiger – Survivor
OK, so it’s probably the most obvious choice on this list, but as a renowned motivational song we couldn’t go past it. Hopefully the ineptitude displayed by the one hit wonder band when naming themselves doesn’t rub off on the Tigers this finals campaign though. Goodness knows that it’s time – YELLOW AND BLACK! (Hey, just like JB Hi-Fi’s colours!)

Runaway Boys – Stray Cats
Yep, that’s right. Runaway boys – all the way back down the freeway to Geelong with your tails between your legs. Free saucers of milk for everybody!

Screaming Jets – Johnny Warman
Ah, screaming. The sound of Bombers fans after they’ve fallen in a big fat finals heap. Not even Peter Gabriel on backing vocals could help them sing the song at the end of this year’s finals (althoguh we admit that they did well to make them).

Love Will Tear Us Apart – Swans
Forget love, it’s the Tigers that will tear you apart should they play you in the finals. Like a dodgy cover version, you just don’t belong at the pointy end this year after that shaky start (but to be honest we’re kind of worried about you…)

Big Yellow Taxi – Counting Crows
Actually they might need a few big yellow taxis to take them home after bowing out of the 2017 finals race. Hopefully they don’t even make it to play in Melbourne, as their fares back home would be astronomical. See, we do care about the opposition!

The Power – Snap!
Hey, at least they get a cool song to go down to – the lyrical Jesse James may help salve the blow of missing out again after they, naturally, snap. Hey, 2014 still seems like yesterday to some of us…

Fly Like an Eagle – Steve Miller Band
They can get as high as they like, but it won’t be high enough to make it all the way this year. At least they can chill to this trippy track as they keep on slippin’, slippin’, slippin’ out of contention.

Man it’s So Loud in Here – They Might Be Giants
Now, there’s a setup that we can’t resist – they might be Giants, but they’re going to encounter Giants killers this finals series! In honour of the “crowds” that they draw, yes we chose this particular title ironically.

Score yourself a bunch of ace AFL footy history on DVD from JB Hi-Fi. Or, play the finals your way in AFL Evolution for PS4 or Xbox One. 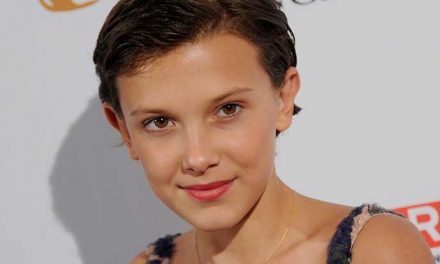 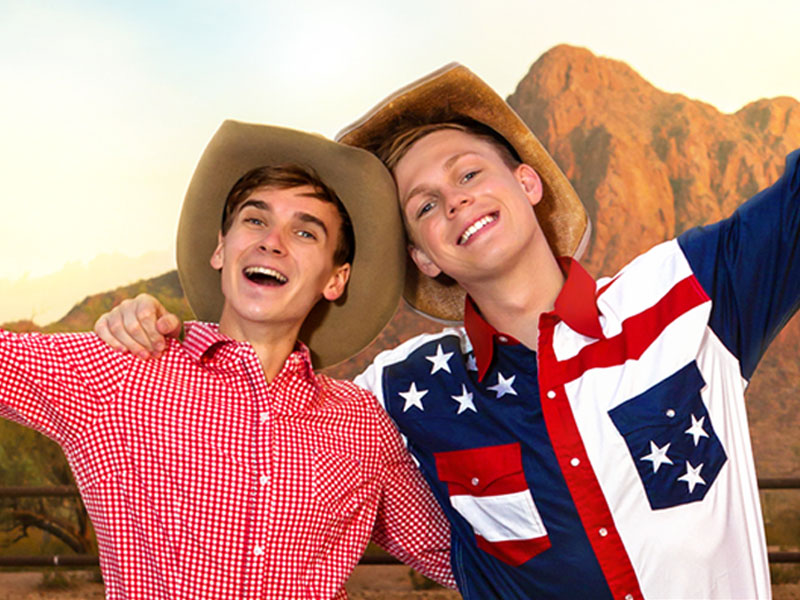 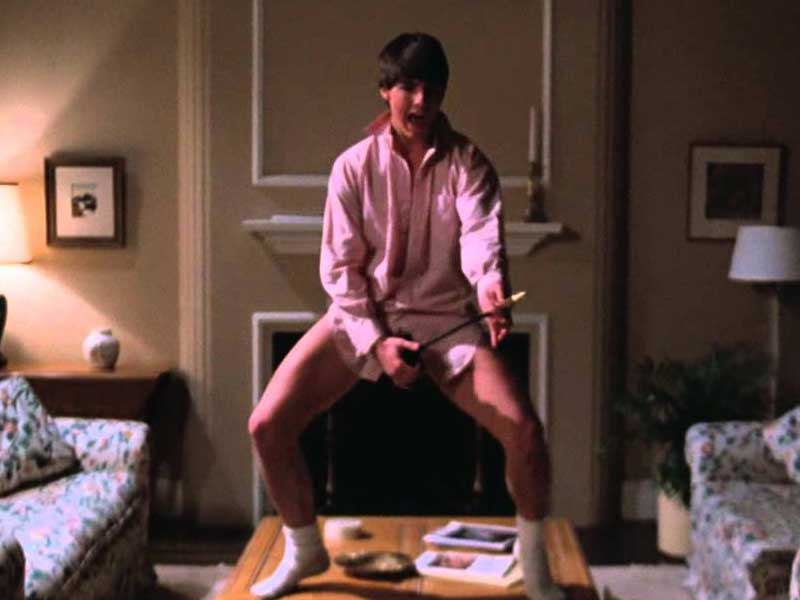 CLIP OF THE DAY: Tom Cruise acts out all his movies with James Corden 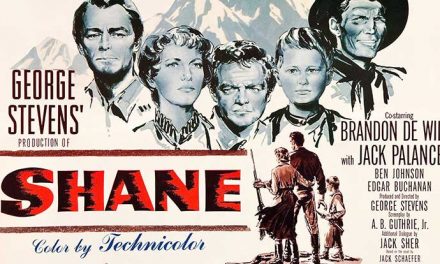