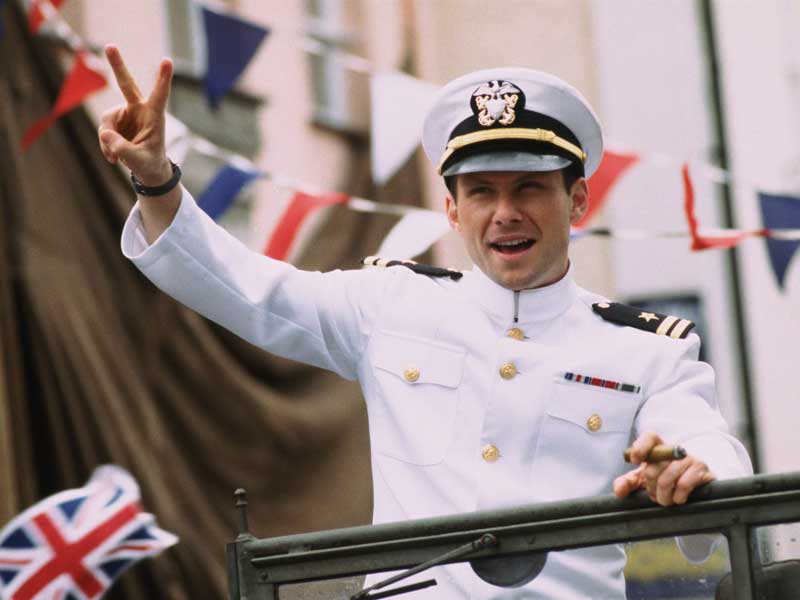 So Gary Oldman is to play Winston Churchill. As my colleague Adam Colby noted earlier in the week, the British star joins an illustrious band of actors who have played the cigar-chomping, wartime prime minister, and he will no doubt do a terrific job.

The politician has been portrayed more than a dozen times on TV and on the big screen, so obviously there was not enough room to mention them all in his piece. However, there was one name missing that I think deserves mention for his performance as Winston Churchill: Mr Robot star Christian Slater.

Churchill: The Hollywood Years was a 2004 spoof from the Comic Strip’s Peter Richardson, which reimagined the British leader as a hard-ass US marine (Slater), who flies into Blighty to foil a dastardly Nazi plot and woo the feisty Princess Elizabeth (Neve Campbell!). It was precipitated in part by the 2000 film U-571, which had enraged Brits by making the Yanks the heroes in the capture of the German code machine Enigma (English sailors had actually nabbed the device in 1941 – before the Americans had even entered the war).

The way Hollywood cheerfully rewrites history is ripe for parody, but to be honest, Churchill: The Hollywood Years is nowhere near as funny as it could have been, with an over reliance on schoolboy toilet humour. However, if you can manage to locate it in a bargain bin, it’s worth checking out all the same: as well as the pleasure of seeing Slater mangle some of Churchill’s most famous speeches, the starry cast includes Miranda Richardson (as Eva Braun), Anthony Sher (as Adolf Hitler) and Harry Enfield (George VI), plus a host of familiar British comedy faces like Vic Reeves and Bob Mortimer, Rik Mayall and Sally Phillips.

Are there any other memorable screen Churchills we’ve missed? 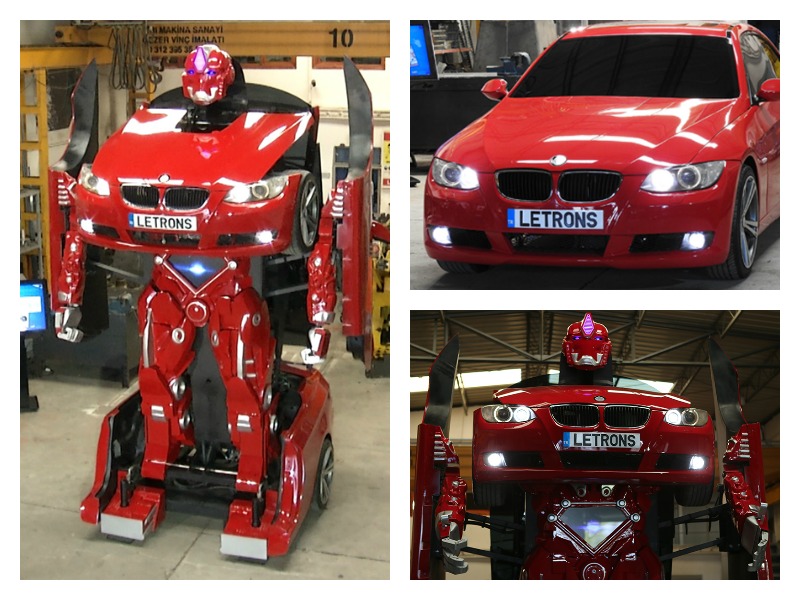 Someone’s made a working Transformer out of a BMW 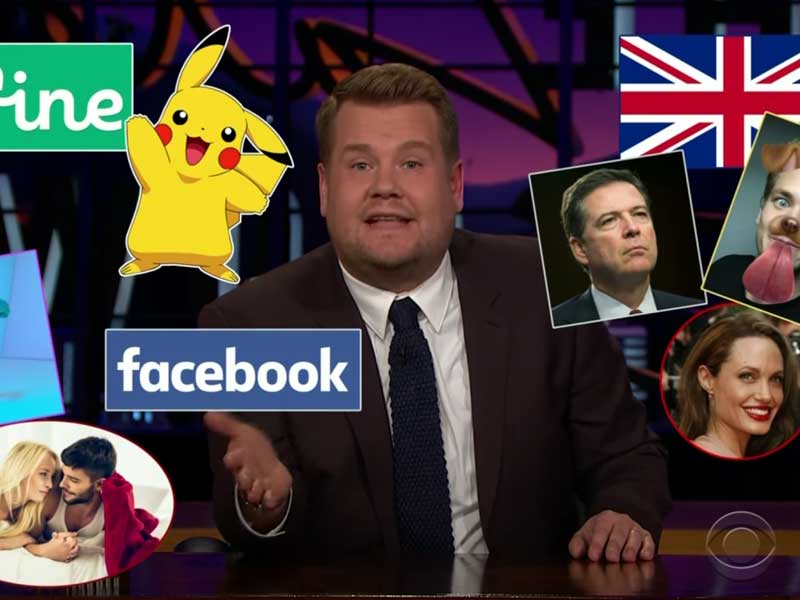 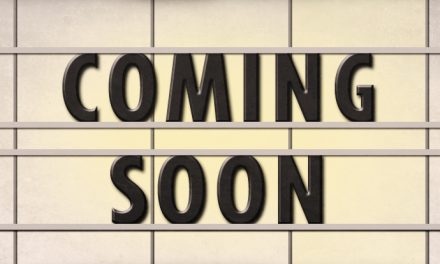 5 things coming to a cinema near you… 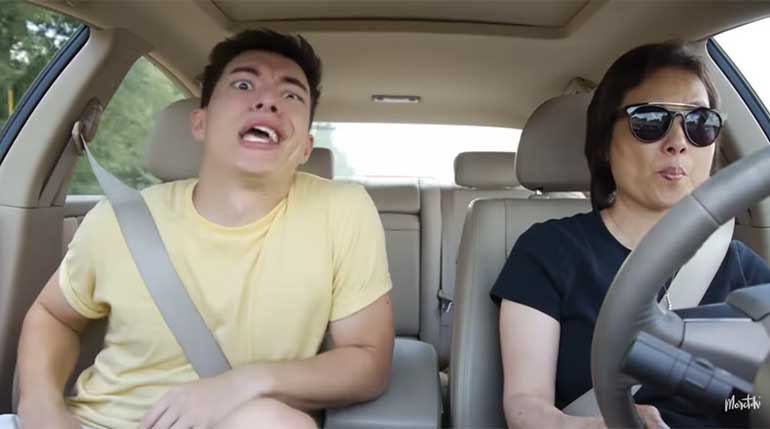 Clip of the day: Another car ride with Motoki