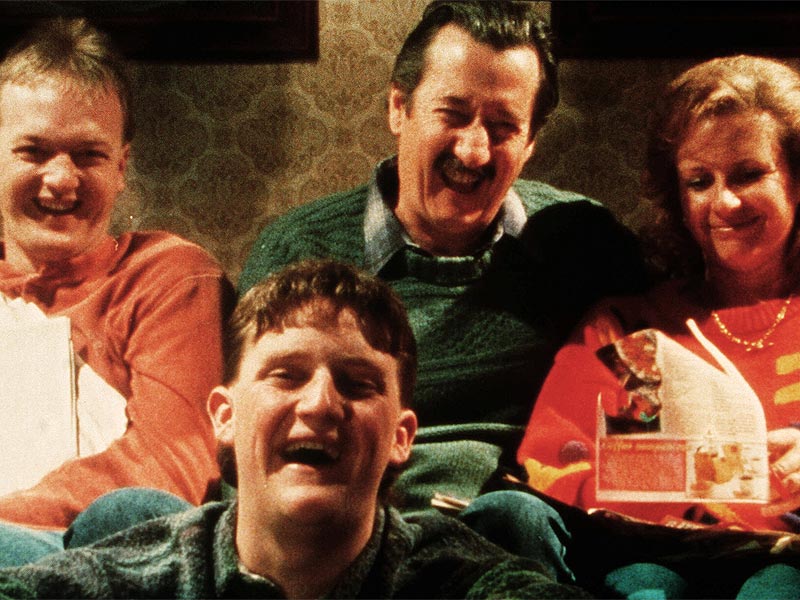 Home is where the cacks are

Having recently moved home, I finally got busy sorting through my DVD collection, most of which had been squirreled away out of their cases in a file box because, well, space.

Several things struck me during the process – besides an almighty amount of dustbunnies. What stood out most though was the many Australian comedy flicks that seem to have drifted off into some completely forgotten unconsciousness of Con the Fruiterer-like proportions. 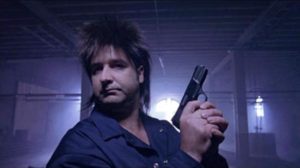 There was a rich mine of these flicks from the mid-1990s through to the early ’00s. Almost any Aussie comedy chick or bloke whose name you could possibly drop popped up, while Stephen Curry (no, not the basketballer) was likely in most all of them. Mick Molloy, Shaun Micallef, HG Nelson, Judith Lucy, Dave O’Neil – and the list goes on.

It seems that nowadays you can generally judge a movie’s assumed marketability by its availability on Blu-ray. So, while treasured Aussie funny stuff like The Castle (which would go straight to my pool room if I actually had one), The Dish and Crackerjack, plus blacker things like Muriel’s Wedding, have been given the 1080p treatment, there are heaps of Aussie flicks that we wonder whether we’ll ever see available again. 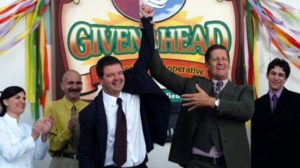 Sure, they may not have all been the funniest stuff since Bazza McKenzie chundered all over London, but they all had their fair share of cacks. We’re talking the likes of 2003’s The Honourable Wally Norman (Shaun Micallef, Kevin Harrington, HG Nelson), You Can’t Stop the Murders (Gary Eck, Akmal Saleh, Kitty Flanagan) and 2004’s Thunderstruck (Stephen Curry, Sam Worthington, Damon ‘sugar is bad, m’kay?’ Gameau).

Then there are the bigger budget local flicks, like 2002’s Aussie mafia romp Dirty Deeds (Bryan Brown, Toni Collette, Sam Worthington, John Goodman) and 2003’s Sinatra, erm, salute The Night We Called it a Day (Joel Edgerton, Rose Byrne and Dennis freakin’ Hopper as Frank himself!) Or what about Delta in 2005’s Hating Alison Ashley? 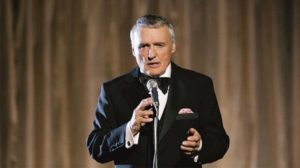 All those of the above two paragraphs seem to have been banished to an out-of-print wasteland.

Luckily some remain on sale, even if they are only on DVD (spot the resolution snob, sorry). You can still pick up The Nugget (it’s not THAT heavy) with Eric Bana, Dave O’Neil and – of course – Stephen Curry, as well as 2003’s Take Away (Vince Colosimo, Rose Byrne and, you guessed it, Stephen Curry) and Tony Martin’s piss funny Bad Eggs (Mick Molloy, Judith Lucy, Bob Franklin).

Especially now that these type of flicks rarely manage to squeeze out of the local film industry, surely it’s important to at least give those that made it out a bit of respect? After all, most of us could really use a bloody good laugh the way the world’s been travelling lately. 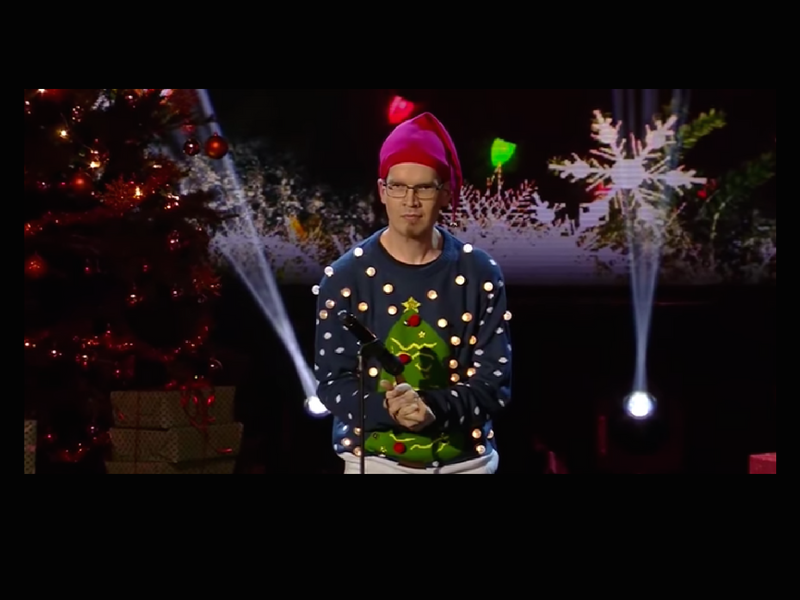 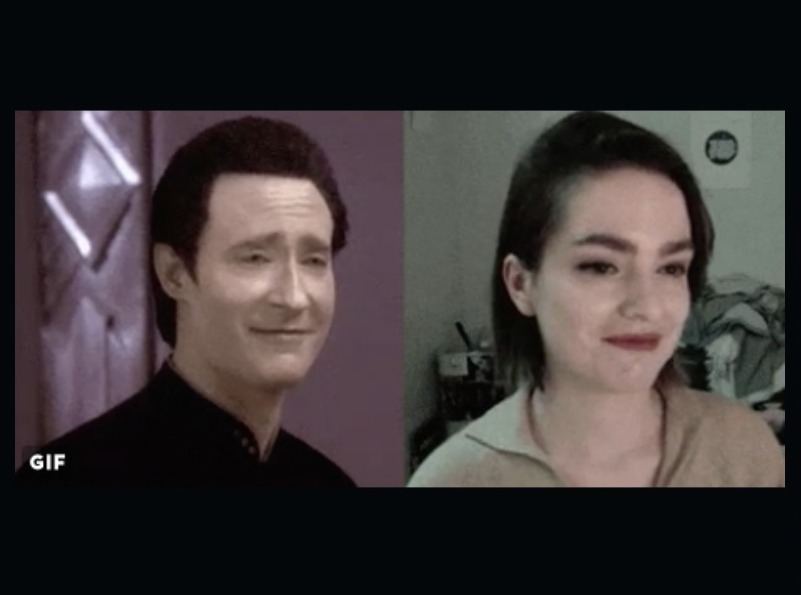 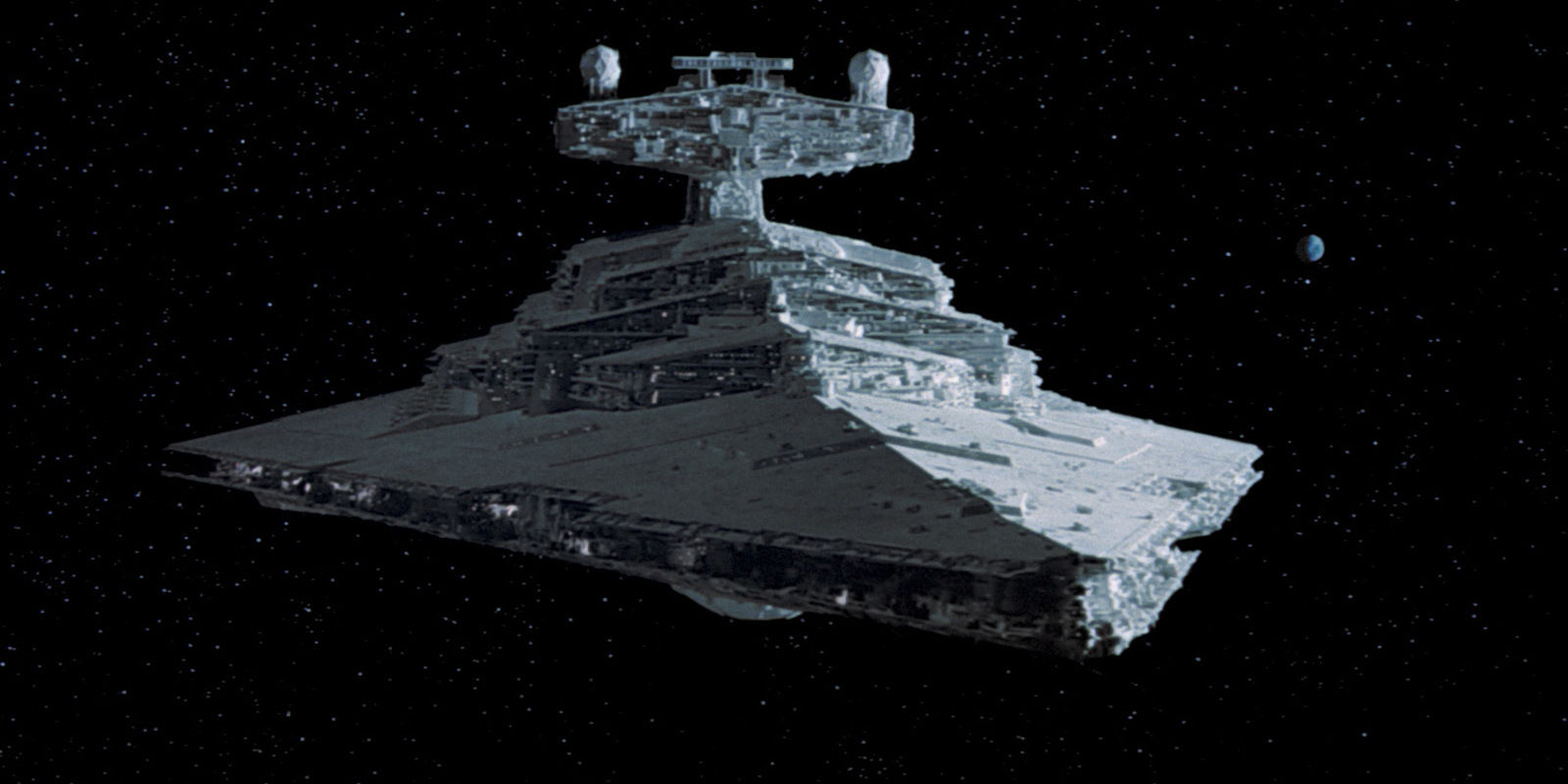 Some legends made an RC Star Destroyer