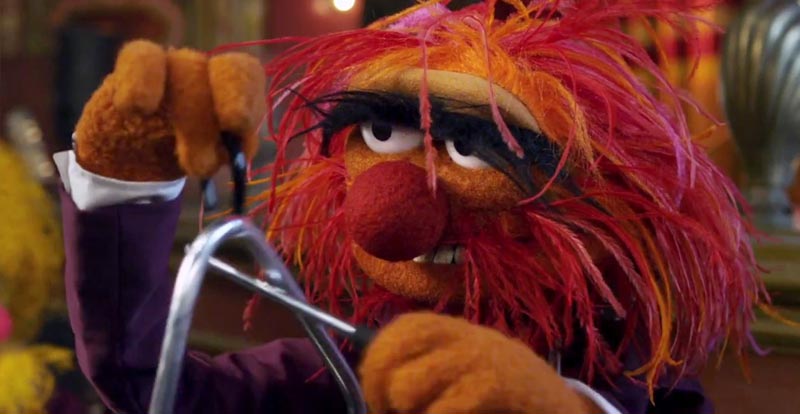 It’s Hug a Drummer Day! Who would the STACK staff squeeze?

Drummers are people too – really! You wouldn’t always know it, what with all the jokes about them and their usually being hidden up the back of the stage. October 10 is Hug a Drummer Day, so we at STACK have confided which sticks-wielders we’d most love to offer a great big hug.

Paul Jones
Editor-in-chief
I’d liked to have had the opportunity to hug the eccentric Keith Moon before his untimely demise in 1978, and thank him for the lifetime of joy he has brought me through his brilliant and unforgettable work with The Who.

Scott Hocking
Film editor
Hmm… If I’m hugging a drummer, it would have to be Taylor Hawkins from the Foo Fighters. He’s the epitome of cool, after all. And given Foos’ frontman Dave Grohl is also a drummer, let’s make that a big group hug!

Zoë Radas
Music editor
Sheila E.! I love my mum, but if I could have two mums, Sheila would be in. The baddest lady in rock – Prince knew a spectacular thing when he saw it!

Runner up – Will Ferrell.

Sally Carlier-Hull
Social media manager
Ooh, I’d love to hug Animal from The Muppets, the first drummer I ever loved in the ’80s! He’s a total bad-ass on the skins with such passion, and his delivery is on-point. Animal is (arguably) the best drummer and the best Muppet in the world. Here he is giving some guy called Dave a few lessons…

Alesha Kolbe
Staff writer
There isn’t a problem that can’t be solved by listening to 5 Seconds of Summer. Drummer Ashton Irwin is easily one of the band’s most huggable candidates – I’d love to be able to give him a physical example of how their music makes me feel.

Amy Flower
Online editor
I just couldn’t go past the human drum machine himself, Stephen Morris from Joy Division and New Order. Maybe I have a Postman Pat fetish going on, or maybe he just played or programmed the beats to many of my fave ever tunes. Either way, *HUG*! 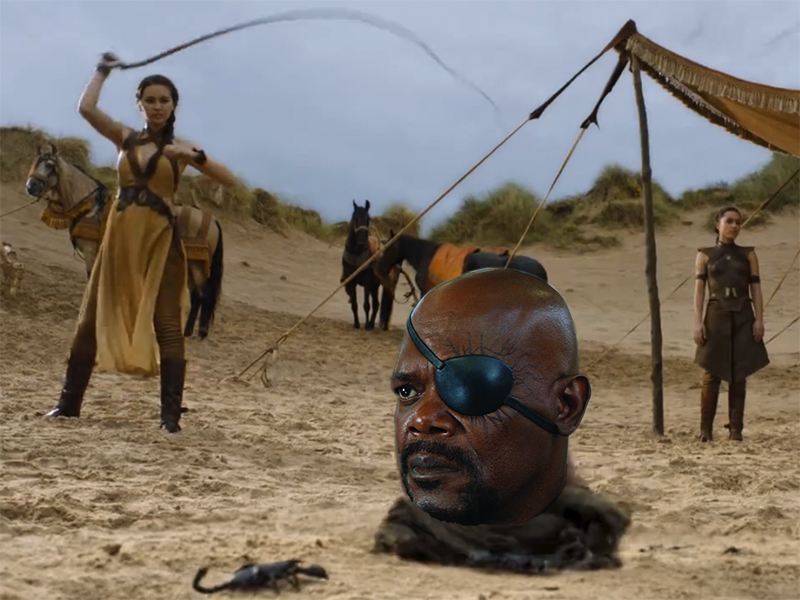 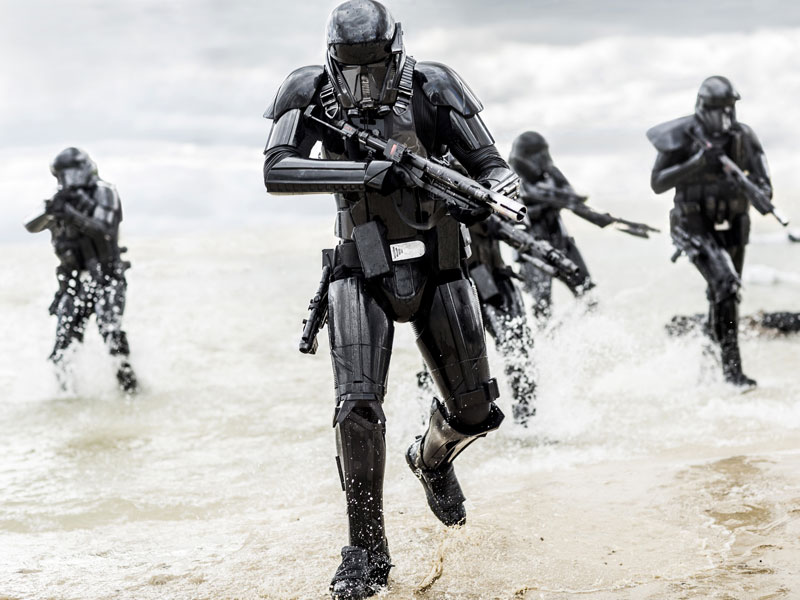