5 movies to cool you down this Summer

Take the edge off those 40+ degree days with STACK’s snowbound selection.

THE THING (1982)
There might be a shapeshifting alien monster on the loose, but a stay on an Antarctic research base in the company of Kurt Russell and co. would be cool.

FROZEN (2010)
Stranded on a ski lift for the weekend allows ample time to chill out, but only if frostbite and the hungry wolves circling below don’t get you first. 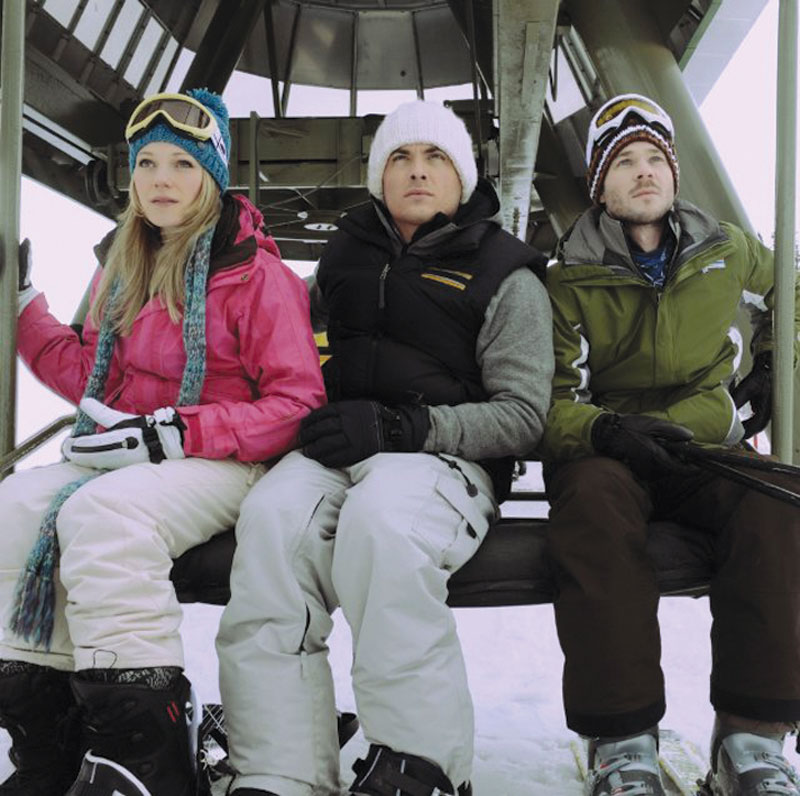 30 DAYS OF NIGHT (2007)
In Barrow, Alaska, the temperature is below freezing and the sun won’t rise for a month. Shame about all the vampires. 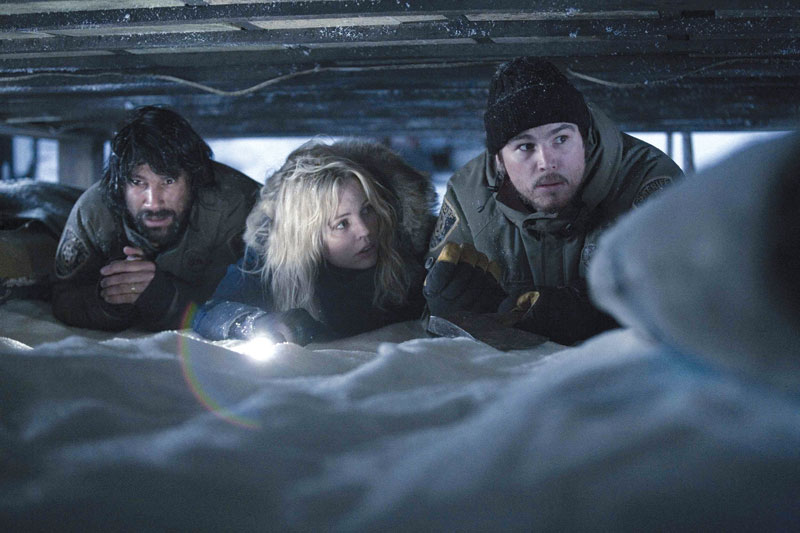 THE GREY (2011)
Take your chances with wolves following a plane crash in Alaska, and get your head around metaphysical moments that are the equivalent of a Slurpee brain-freeze. 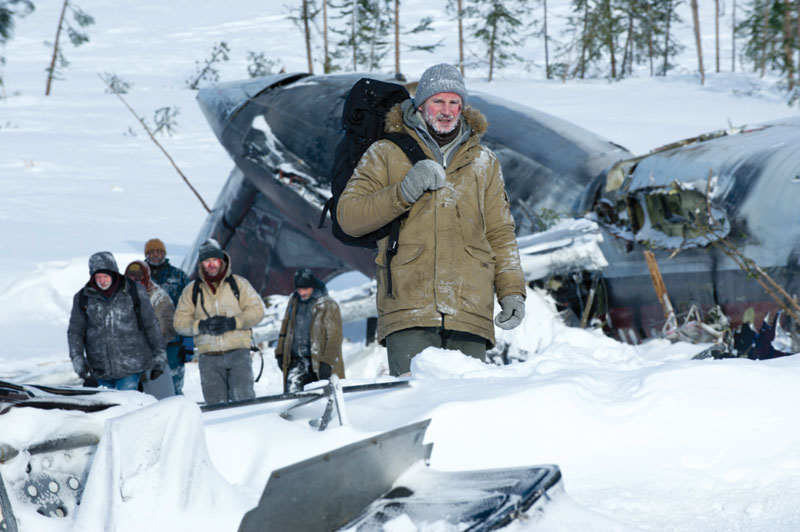 THE SHINING (1980)
An entire hotel to explore while a blizzard rages outside. Only don’t attempt to navigate the frozen hedge maze – or enter Room 237. 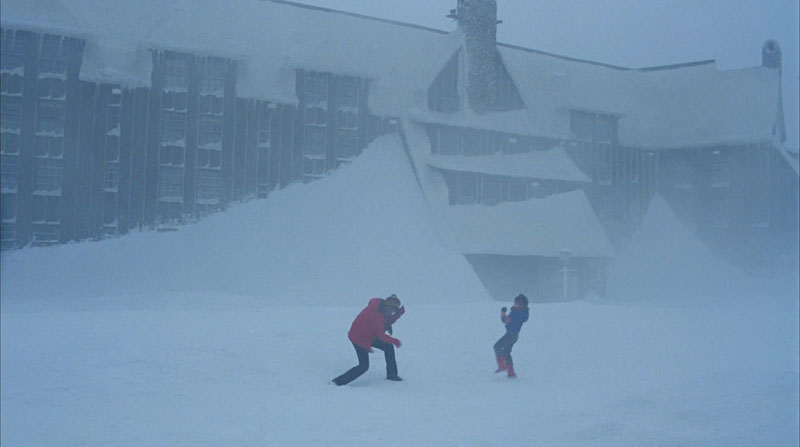 ICE STATION ZEBRA (1968)
Hang out with secret agents and a platoon of marines in a remote Arctic weather station. Who brought the deck of cards? 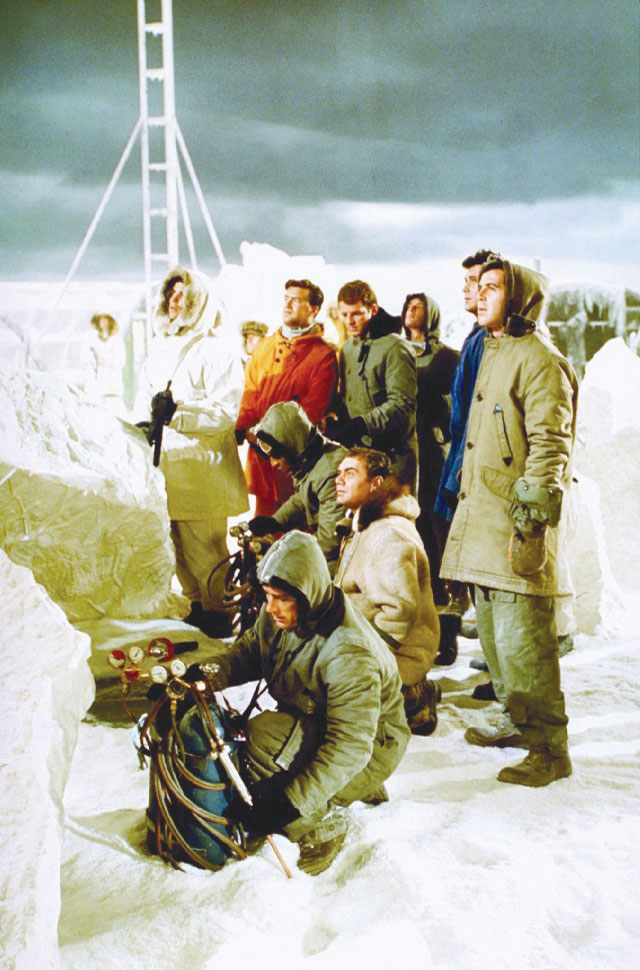 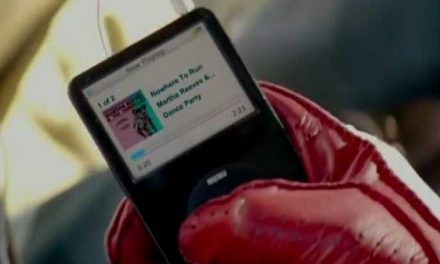 Here’s an interesting clip on the music of Baby Driver 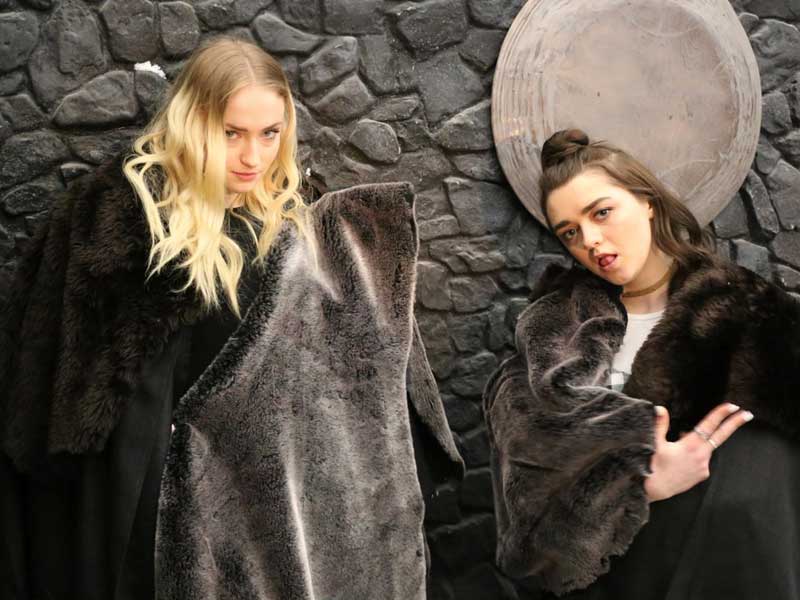 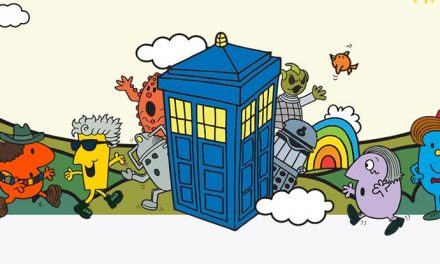 Mr. Men do Doctor Who – woohoo, new crew through! 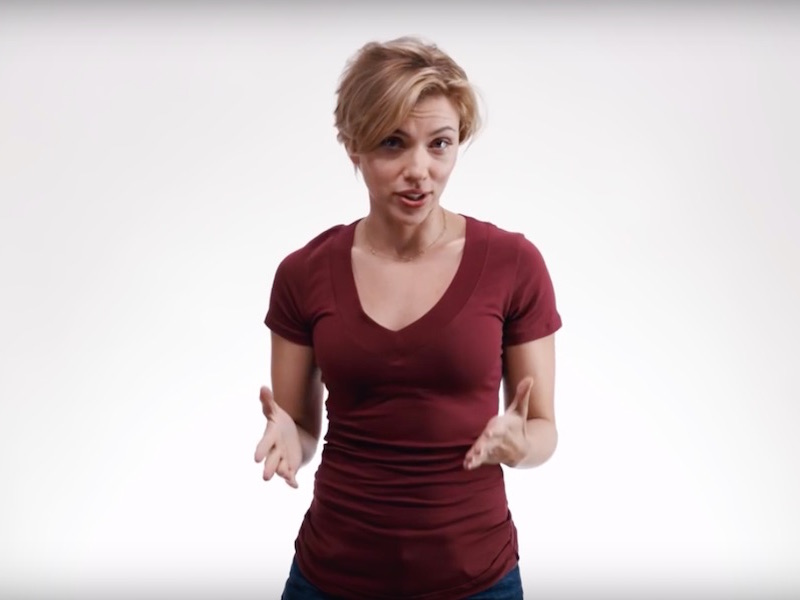