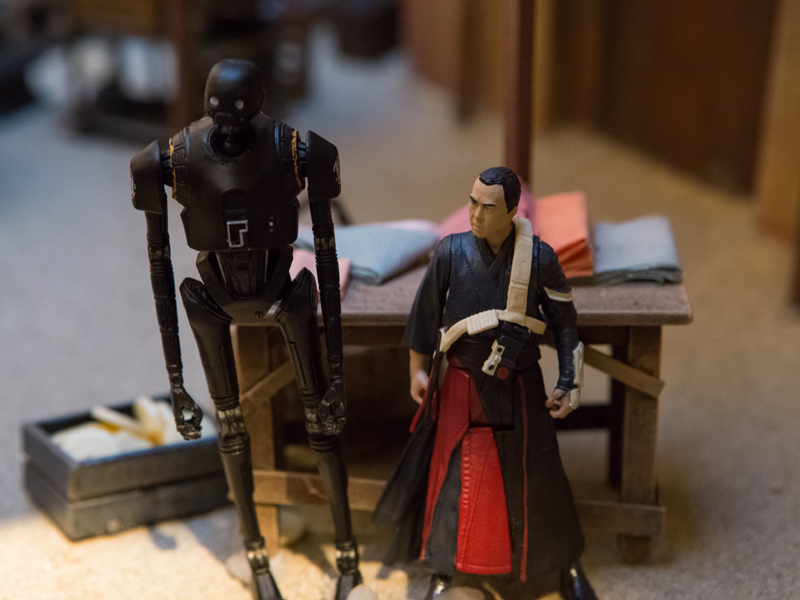 The Rogue One: A Star Wars Story toy range has been revealed in a series of stop-motion shorts made by fans.

Star Wars fans will have the opportunity to share their own “Rogue Stories” in a global competition beginning September 30, which encourages them to submit stories, shorts and skits set within the Star Wars universe. The winning entries will be selected by a panel that includes Gareth Edwards, director of Rogue One: A Star Wars Story, with the lucky winners off to San Francisco in December for a screening of Rogue One, where they will see their short story on the big screen.

“The Go Rogue Campaign was designed with Star Wars fans in mind – we want them to be front and centre in the run up to Rogue One by imagining and creating their own Rogue Stories,” said Jimmy Pitaro, US Chairman, Disney Consumer Products and Interactive Media.

The competition is open to fans 13 years and over – for more information, visit starwars.com/go-rogue-contest

Selected items featured in the Rogue Stories video can be pre-ordered from JB Hi-Fi from September 2, with the full range of Rogue One and new Star Wars products released from September 30.

Good luck, and may the Force be with you. 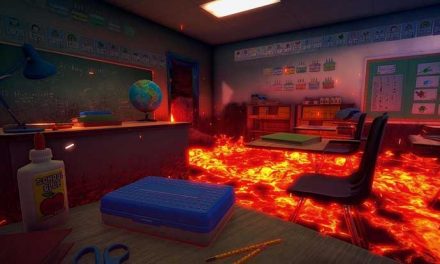 Hot Lava is the game your childhood wants 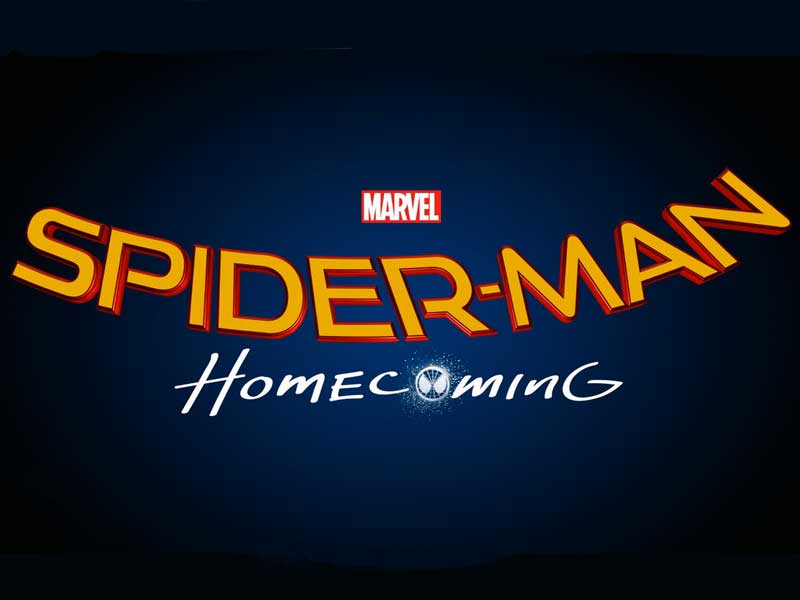 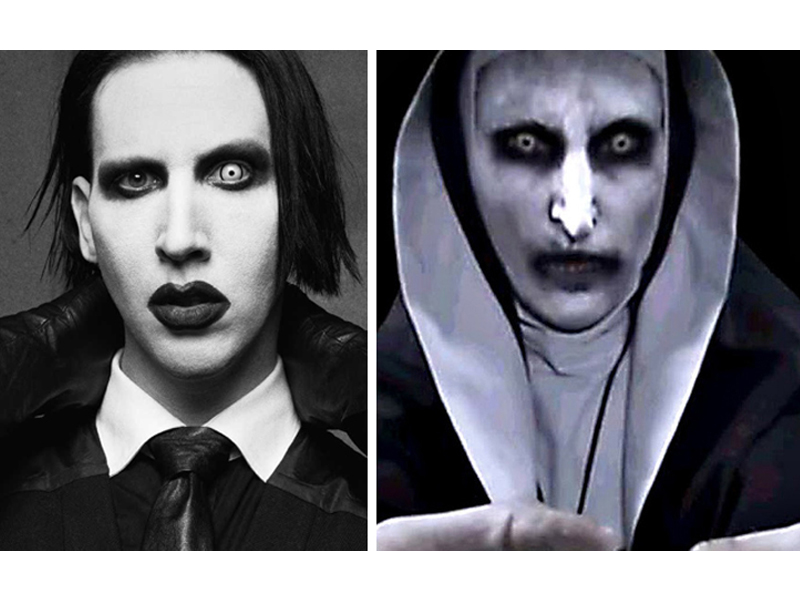 Separated at birth: Marilyn Manson and… the demonic nun from The Conjuring 2

5 movies to cool you down this Summer