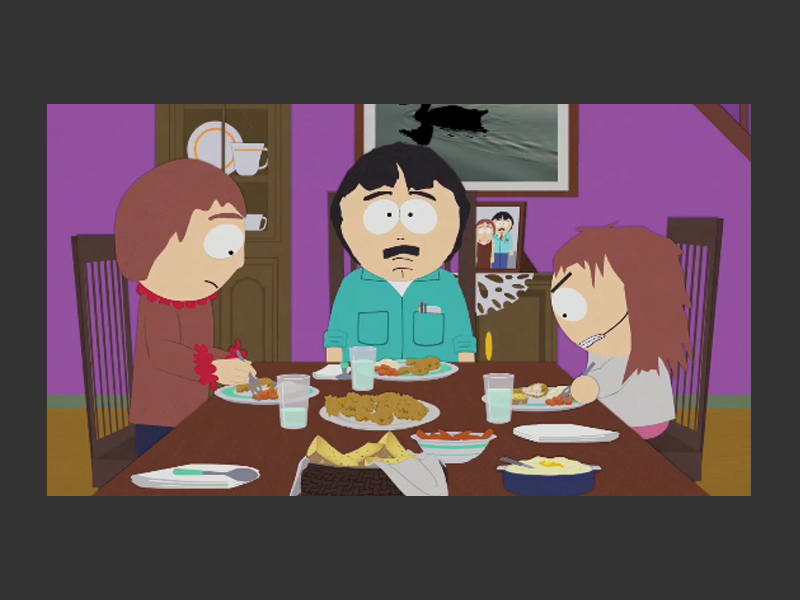 Like us – and the rest of the world – South Park writers thought Hillary Clinton was a pretty safe bet when it came to America’s 45th president and had a topical show prepared entitled The Very First Gentleman.

After last night’s shocking results the episode has been rewritten and aptly called Oh Jeez.

Kudos to Trey Parker, Matt Stone and the SP team who are said to have been up all night Trumpifying the story. 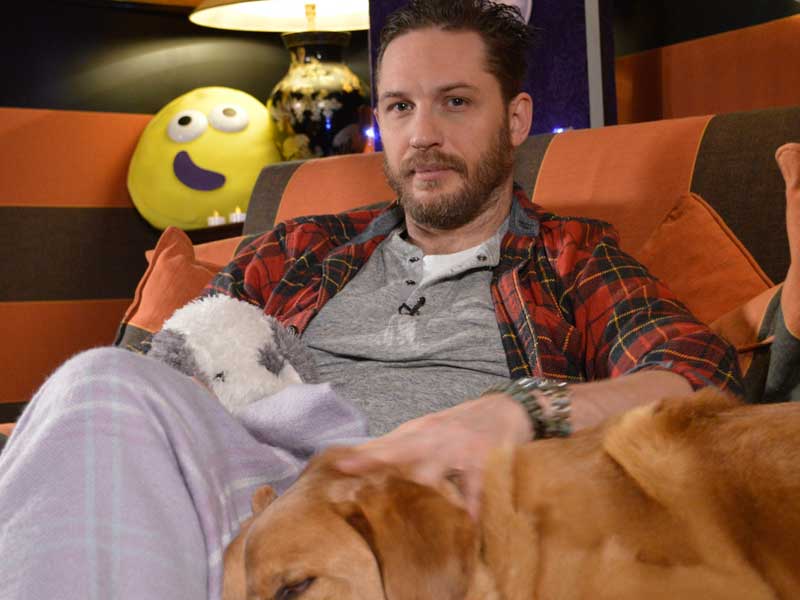 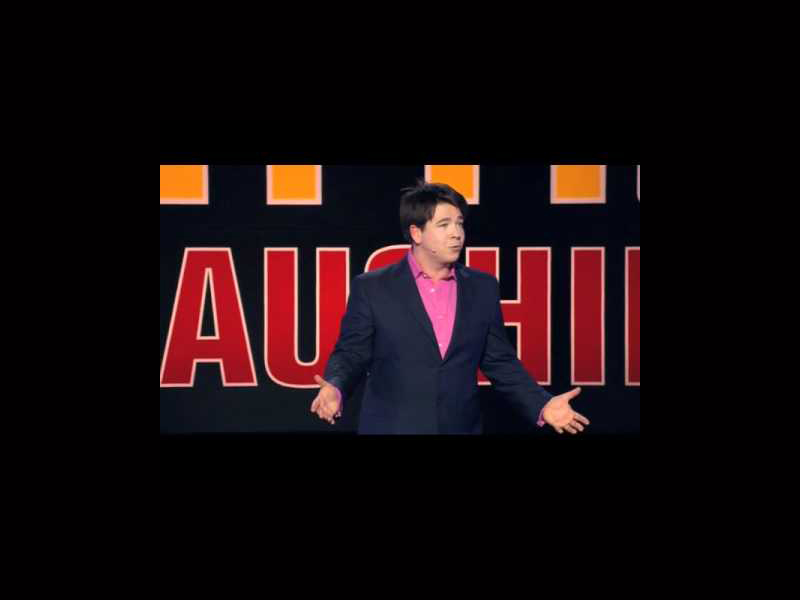 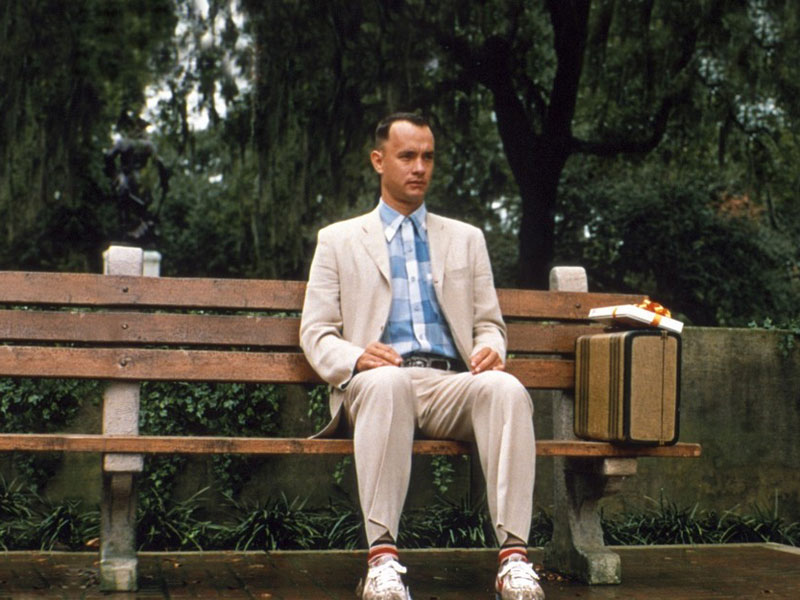 How to win an Oscar 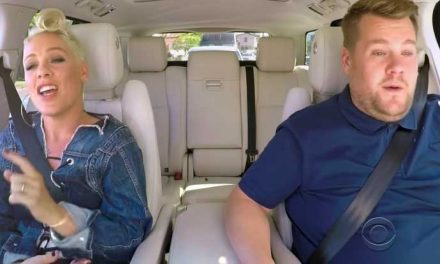