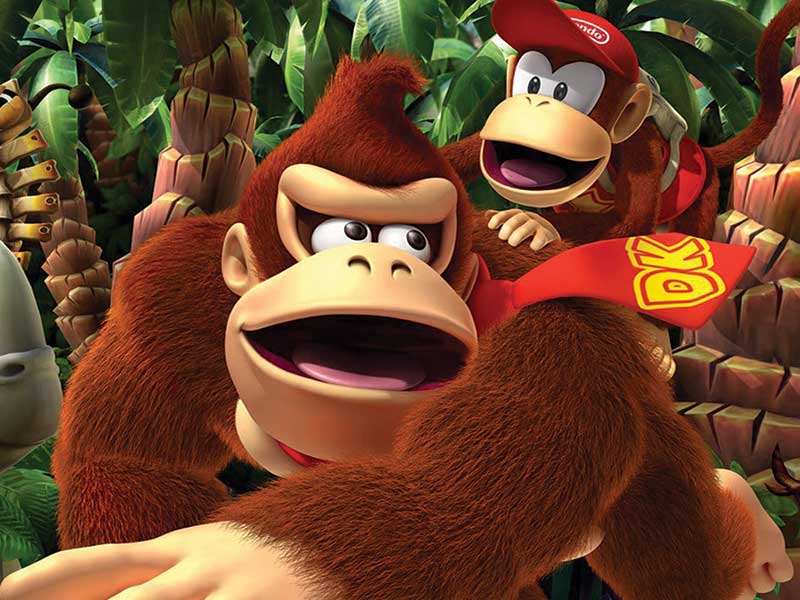 11 sequels we want for the Switch

If you’ve been lucky enough to get your hands on one of Nintendo’s new Switch consoles, you’ve undoubtedly been thinking about what games you’d like to see on it. We’ve put together a list of sequels from the rich reserves of Nintendo’s back catalogue that we believe should make a comeback on the Switch.

Everyone who had a Super Nintendo console had a copy of Donkey Kong Country 2. Sure, Kong returned to consoles in 2010 (with a sequel a few years later), but an entry onto the Switch would be a welcome one.

Earthbound was the sequel to Mother (that didn’t get an English release until two years ago), and is the game that introduced us all to Lucas and Ness. Perhaps a multiplayer instalment on the Switch could be interesting? We can only hope. 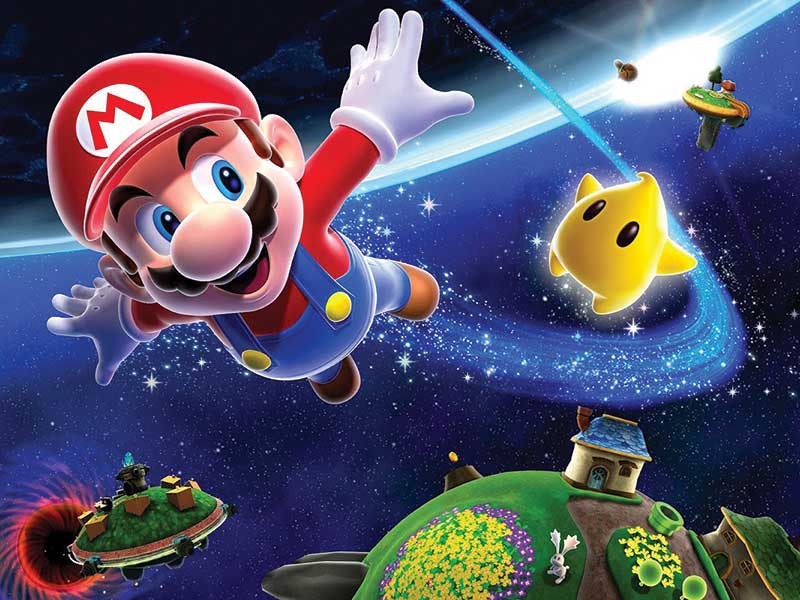 The Super Mario Galaxy games were an out of this world departure for Mario and very well received. The second one came out in 2010, so surely it’s reasonable to consider a third for the Switch seven years later? Fingers crossed.

With the overwhelming success of Pokemon GO, Nintendo should definitely consider developing a Pokemon title – of any description – for their latest home console. Even a companion app that allows you to store Pokemon you don’t need, like My Pokemon Ranch on the Wii…

Samus Aran, like Yoshi, has somewhat been left behind as far as solo games go. We think the Switch is the Prime time for Samus to return to consoles.

Despite appearing in the Mario Kart and Super Smash games, Yoshi’s standalone adventures have petered out. Let’s rectify this on the Switch, bring back Yoshi’s Island, and shake it up by having each of the Joy-Cons controlling Mario and Yoshi independently.

Goldeneye 007 came out in 1997. That’s 20 years ago, which means it’s time for an anniversary revival. Though the Joy-Cons as controllers might be a strange addition, it’d be fun to watch. 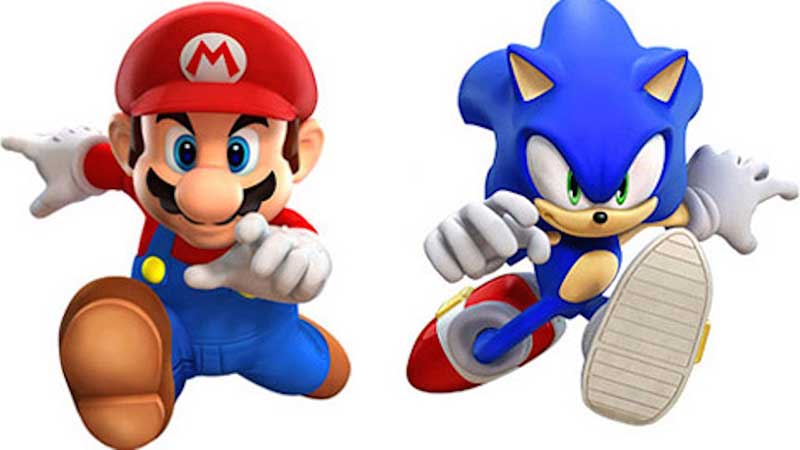 As popular as the Mario & Sonic at the Olympic Games series is, we are well aware how unlikely it is for the franchise to get a Commonwealth Games instalment. However, since next year’s is on the Goldie, we are rallying behind it. For King and Country.

Essentially Nintendo’s own version of TETRIS, Dr. Mario could well do with a return to consoles – as it has every generation prior – and the touchscreen would make a fine control option. Maybe even using the gyroscopes?

Debuting in 1985, Ice Climber made its way to the NES, and its protagonists have since been featured in the Smash Bros. games. Each Ice Climber controlled by a different Joy-Con? The Condor with independent controls? Endless possibilities.

Like Goldeneye, Duck Hunt is a classic that deserves a return to its heyday. Think how responsive the HD Rumble Packs in the new Joy-Cons would be every time you fired off a shot! Or is that too violent?

Grab your own console at JB Hi-Fi 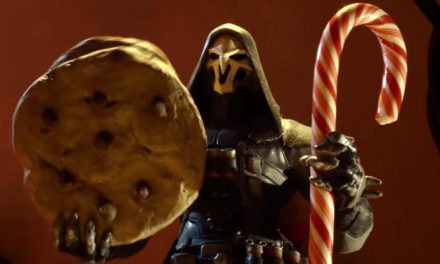 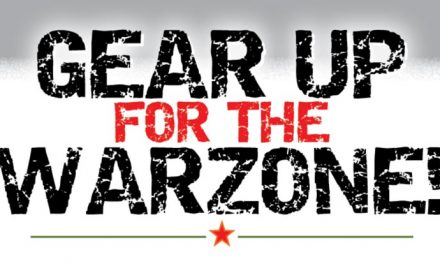