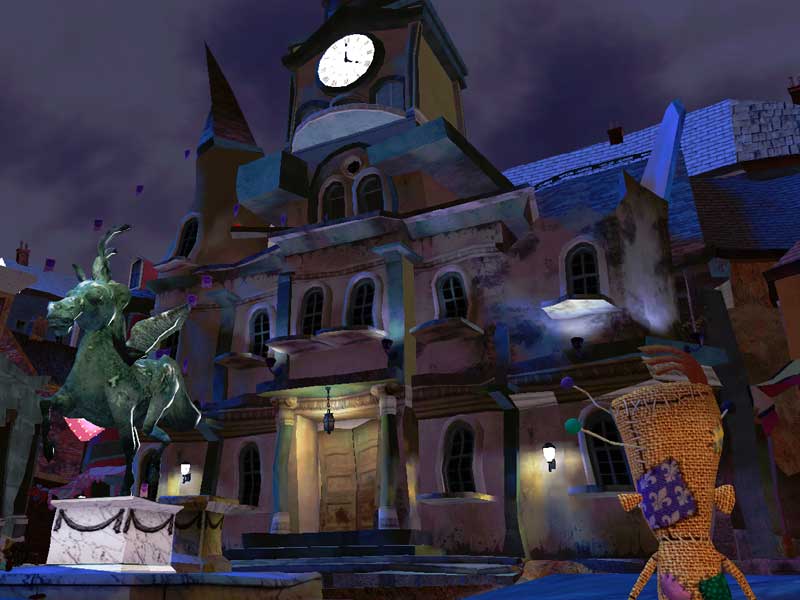 Everything old is new again, right? Here’s our pick of the titles worth taking a second look at.

An Xbox calassic that seems horrendously overlooked by most, Vince is coming back to consoles – and I, for one, can’t wait.

The N. Sane Trilogy is making its way to the current generation of PlayStation consoles next year. Prepare to lose a lot more hours spinning around as the furry, Australian marsupial.

Destroy All Humans is actually available now on the PlayStation store – and so is its sequel. What are you waiting for?

2011’s Bulletstorm from Cliff Bleszinski – Lawbreakers, the Gears of War series – was taken up well by critics, but not so much by the public. Nevertheless, it’s getting re-released by Gearbox next year. 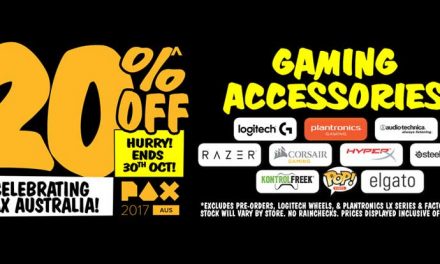 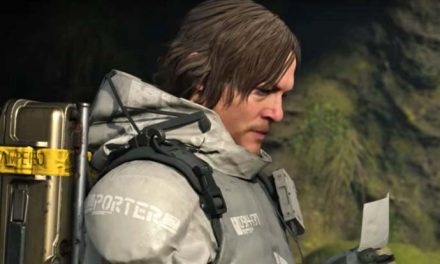 What is Death Stranding all about? 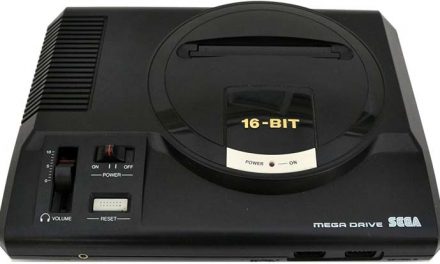 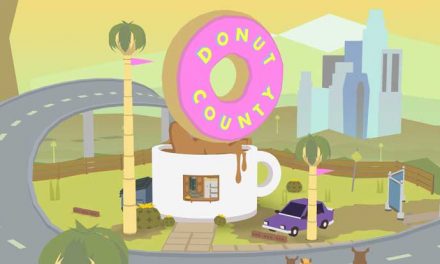