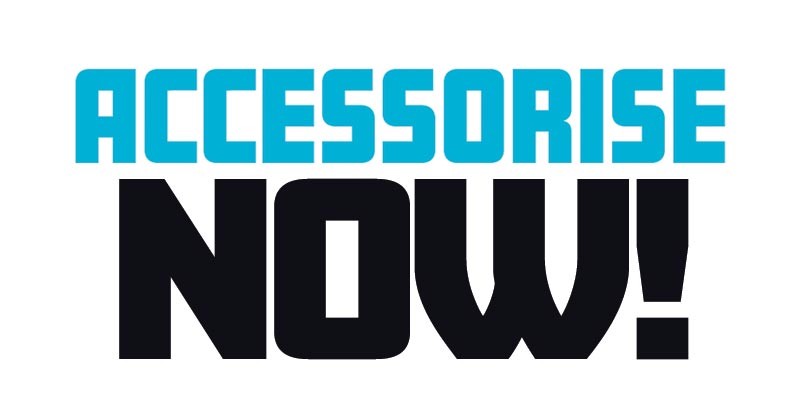 Whether it’s feeling good, looking good or a bit of both, there are plenty of accessories available to add to your gaming experience. With the PlayStation 5 and Xbox Series X|S consoles arriving this month, we take a look at some of the cool gaming things that you can accessorise them with from JB Hi-Fi.

Get your two sense worth!
PS5 PlayStation 5 DualSense Wireless Controller 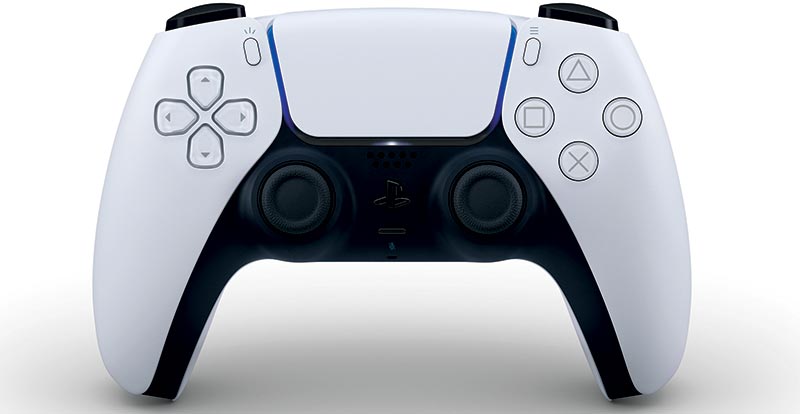 You don’t want to be playing all those hot new games on your PS5 all alone now, do you? Ultimately, whether it’s for a mate or for backup preparedness, having a second controller is a must. While you can use your PS4 DualShocks to play PS4 games on your PS5, you’ll need the PS5 DualSense to harness all of the system’s new powers, such as haptic feedback and adaptive triggers. 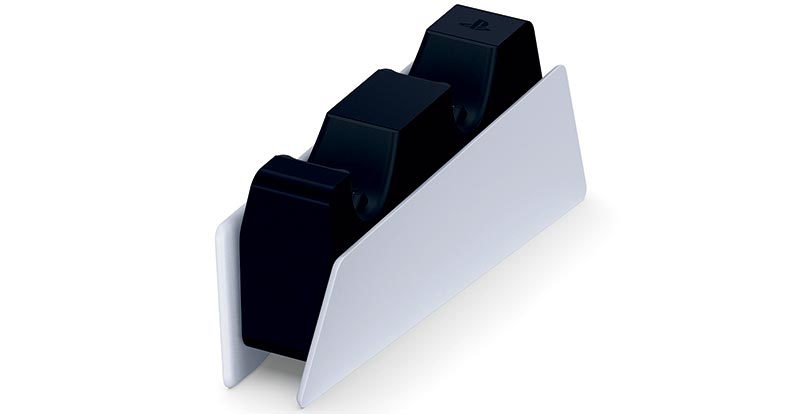 You need to keep those sleek new DualSense controllers charged and at the ready, so why not do it with a touch of flair? This brand-new charging station is tailored especially for the PS5, functioning as a charger for two controllers, a handy dock and also, depending upon your décor, quite the dashing piece of modern design, which fits perfectly with the PlayStation 5’s aesthetic. 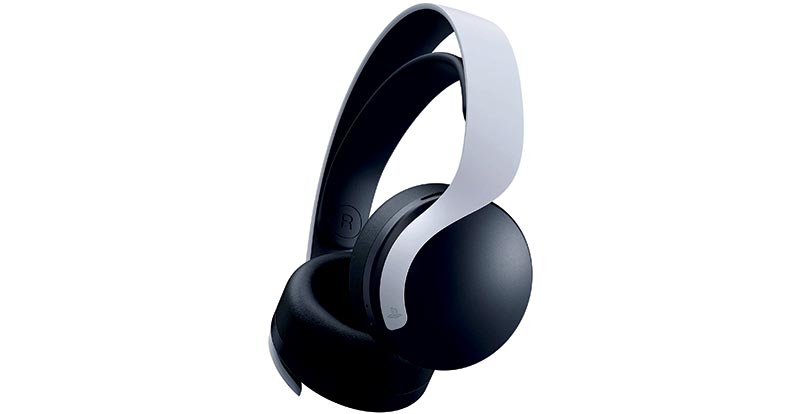 One feature of the PS5 is what they describe as “3D audio” – immersive soundscapes where the sound can feel as if it’s coming from every direction. Sony’s PULSE 3D wireless headset has been designed specifically to harness this sonic power from the new generation console, also adding hidden, dual noise-cancelling microphones to the already impressive mix. 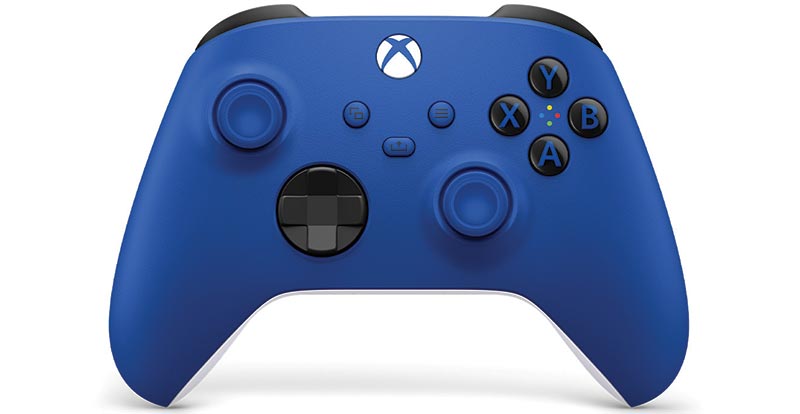 It may look similar to the Xbox One series controller, but when you pop them side by side you see the subtle improvements that Microsoft have made to this generation’s controller – and, of course, that new ‘Share’ button in the middle. While classic black and trusty white are available as spare controllers, you may wish to add a splash of colour with this very snazzy ‘Shock Blue’ number. 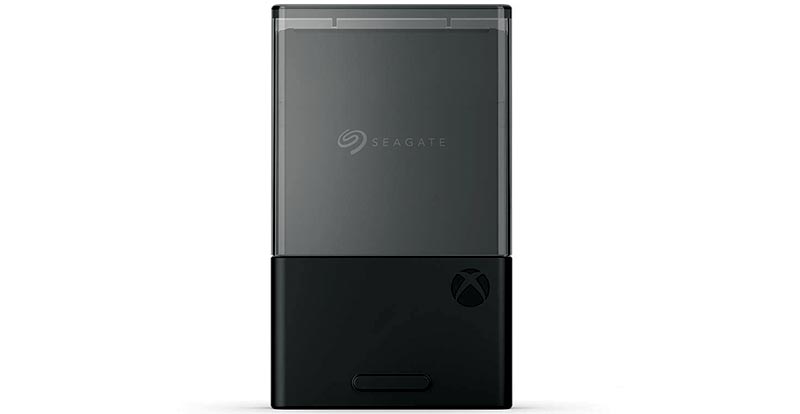 Whether you’ve taken home a stunning new Xbox Series X or Series S, you’ll be wanting to fill it up with games. The thing is, that won’t take long. You’ll likely be craving more storage, and for the new generation games you’ll need something appropriately speedy – a standard USB hard drive won’t cut it for anything save for backwards compatible games. This unit has been developed specifically for the new Xboxes, delivering all the speed of the built-in drive while adding a terabyte of extra space. 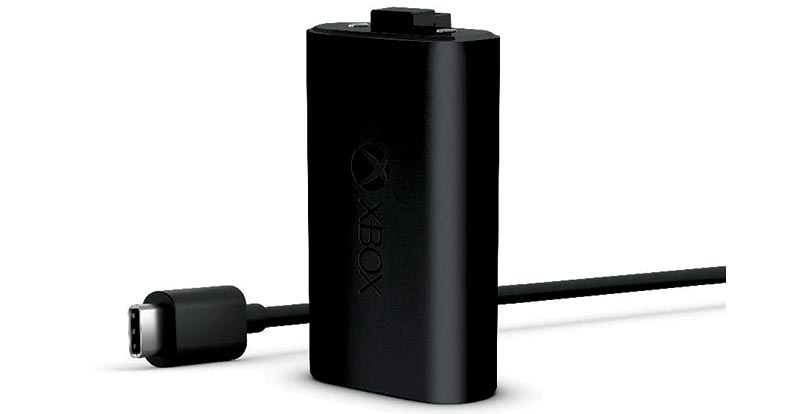 New generation, new controller… but one thing remains – you need two AA batteries inside your Xbox controller. So, you can faff about swapping rechargeables in and out, or say, “Stuff the environment!” by using throwaway batteries, or take the neat approach and insert one of these puppies. Just plug in the supplied USB cable when you’ve finished playing and never be without a charged up, raring to go controller again. 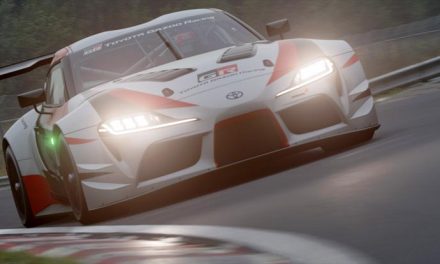 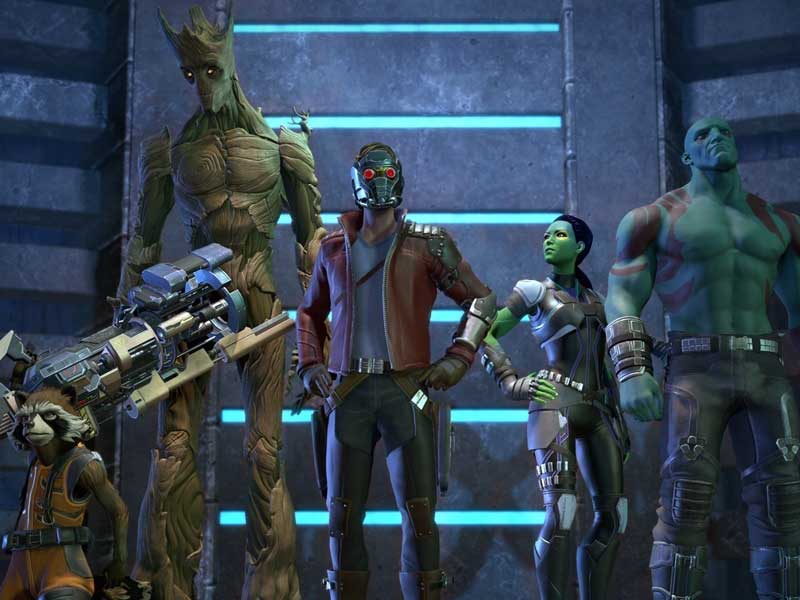 More info on Telltale’s Guardians of the Galaxy 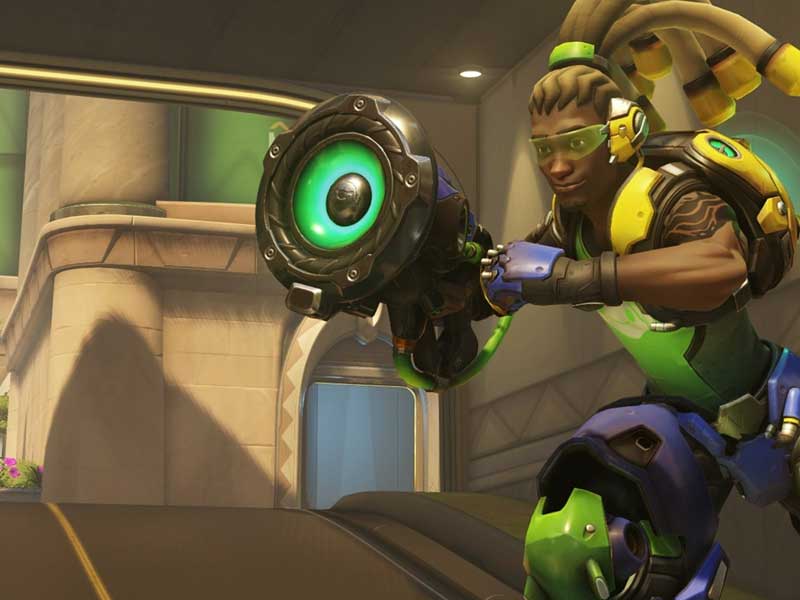 WATCH: that Lucio voice actor vid from BlizzCon gets animated 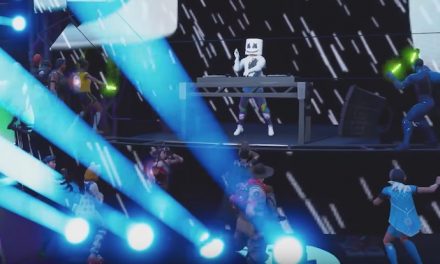