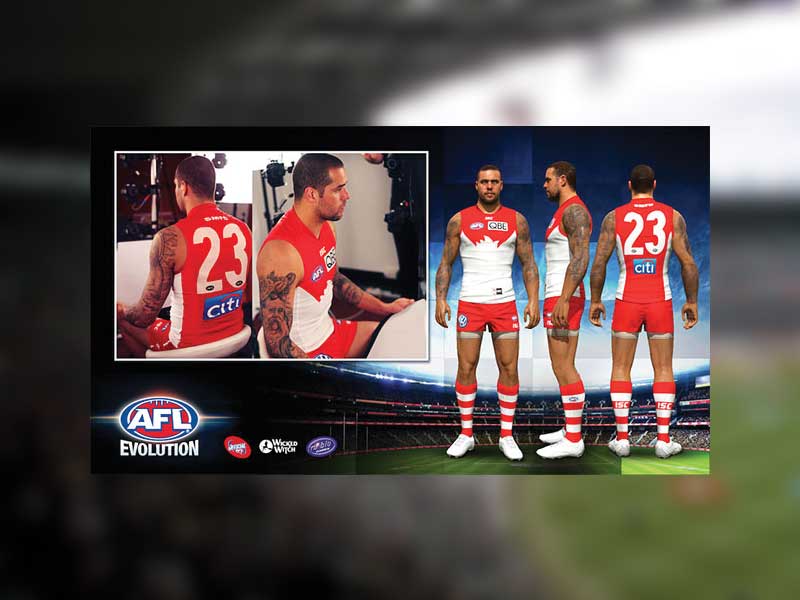 AFL Evolution is making its way to current-gen consoles and PC next year.

Wicked Witch Software and Tru Blu Entertainment are coming together to give the masses a brand new Aussie Rules game.

Unfortunately, despite launching in the first half of next year, it doesn’t look as though we’ll get the inclusion of the women’s division. Maybe a post-launch inclusion? It’ll come into play down the track, undoubtedly.

To keep it real, a whole heap of players have had their likenesses captured to be imported into the game, with 24 cameras being used to capture their appearances.

This time, you’ve even got the chance to vote for who you want on the cover, similar to how other sports games launch their titles. Have a squiz below: 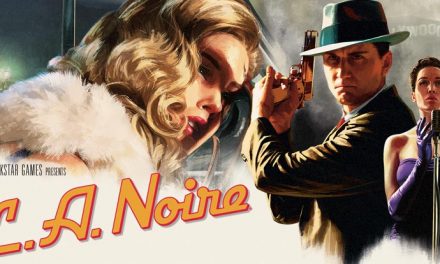 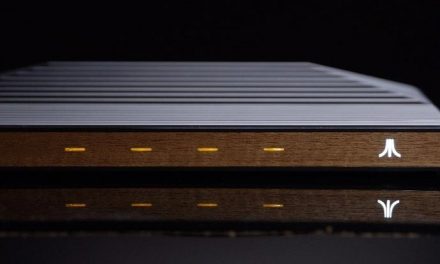 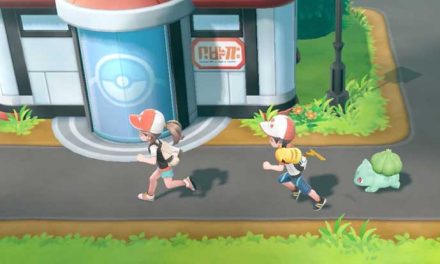 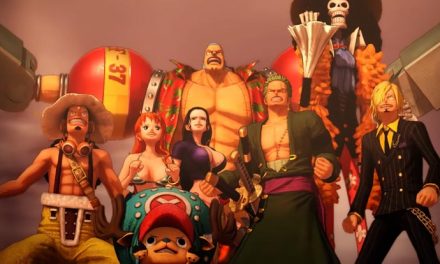