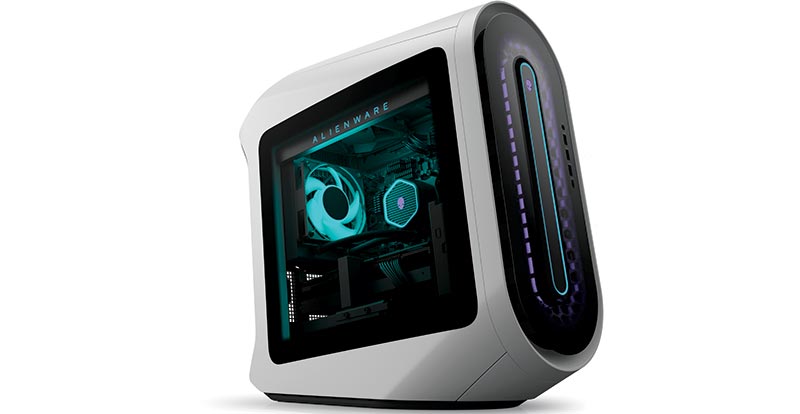 Alienware have given gamers some top dream machines in the past, but none match the majesty of their new Aurora R13 range.

Many PCs come as nondescript boxes – even if they can perform, they look rather drab. Nobody could accuse the Aurora R13 of lacking style, with the sleek lines of its powder coated chassis looking akin to something out of a futuristic sci-fi spectacular. Meanwhile, a transparent panel allows a peek in at the detailed interior, with programmable RGB lighting features and Alienware’s super smart-looking dark motherboard.

With a range of initial setups available powered by the latest, 12th generation Intel Core processors – from the i5 to the i7 up to the blistering i9 – there’s an Aurora R13 for every dedicated gamer. No matter which you opt for, it comes out of the box packing serious computing muscle for running the most advanced games out there, and if you want to start customising then the Aurora R13 is made for that too.

“The revolutionary design of the Aurora R13 not only looks stunning, it’s made to be played with.”

Almost as important as the processor is the graphics handling GPU power onboard. No matter which system you opt for, the Aurora R13 packs the latest NVIDIA 2nd Gen RTX graphics cards. The latest and greatest, they also offer a boost in performance thanks to their Deep Learning Super Sampling AI rendering capabilities. In hand with the Aurora R13’s ability to double transfer rates from the last generation, it’s all about speed.

The revolutionary design of the Aurora R13 not only looks stunning, it’s made to be played with. Forget faffing about with tools, for the smart, toolless design lets you get to work more quickly when adding components, upgrading them or swapping them around, while the clever internal layout allows easy cable management, without things getting in the way of airflow. The side doors easily open, while a rear magnetic cable panel covers up those things that we still can’t live without, but are often a chore to keep tidy. 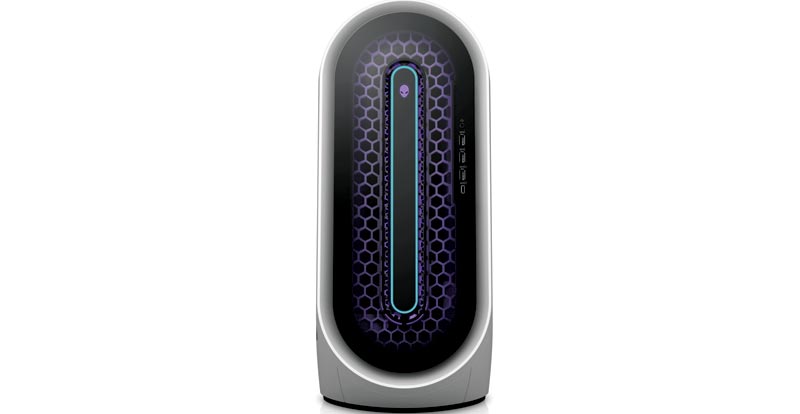 Speaking of airflow, honeycomb-shaped airways allow more air movement, while heat resistance is boosted by Cryo-Tech liquid cooling for serious thermal performance, which also comes with bonus lighting features. Why not look the goods while also delivering them? If that’s not all cool enough for you, add efficient top, rear, front and side vents, a 120 x 120 x 30mm heat exchanger and a pump that operates at 2800 RPM and the Aurora R13 is one seriously chilled PC, no matter what games you throw its way.

Wanting to tinker with your settings? It’s made all the easier with the bespoke Alienware Command Centre. From the basics to getting serious with overclocking, it’s your one-stop spot for taking control of your gaming beast.

Add one of the most complete arrays of ports – front and rear – and the Aurora R13 package is a winner. We’re talking 12 USB ports spread between the front and back panels, alongside a plethora of audio options, ethernet connection and more. No matter which NVIDIA graphics card you go with, you can connect up to four monitors (one via HDMI, three via DisplayPort), with insane resolutions up to 7680 x 4320.

If you want to be at the cutting edge of gaming PC technology, while also ensuring a great deal of futureproofing, check out the range of Alienware Aurora R13 desktop towers, available now at JB. 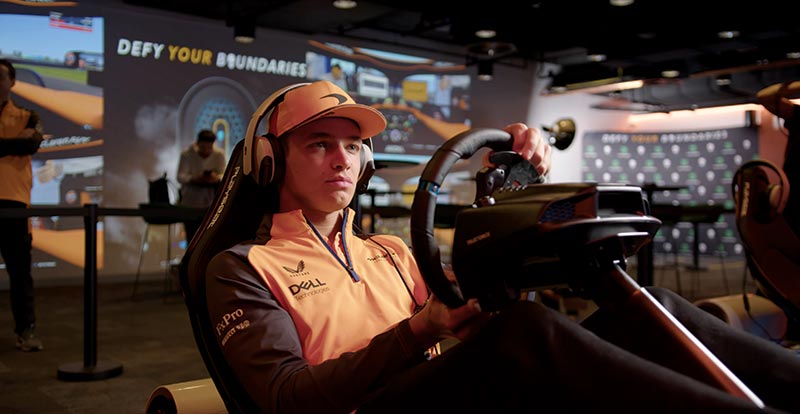 When the Grand Prix circus was in Melbourne recently, Alienware took over Fortress with an installation of four state-of-the-art racing simulation rigs, all powered by the Aurora R13 under the banner “Defy your boundaries: Take the wheel”.

Open to the public, there were many punters keen to take on the Albert Park GP circuit time set by McLaren racer Lando Norris, who popped by to check out the Alienware gear. There are plenty of potential hotshot racers in Melbourne it seems, as it didn’t take long before his time was bested by almost three seconds.

Interestingly, it was playing racing games that got Lando his start in the sport, says the champ.

“I started gaming and playing Gran Turismo when I was four years old, so it’s actually where my racing career and appetite started, racing against my dad. I love gaming and my own simulators because, overall, I love racing more than anything else, and I love playing on a simulator and just trying to get as much of that real sensation as possible” 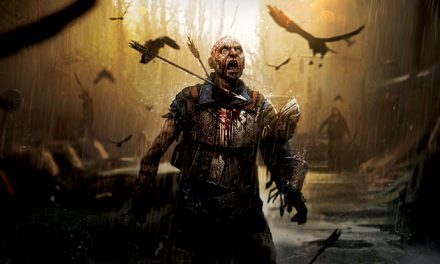 You’ve got dead on you! 8 top zombie game franchises 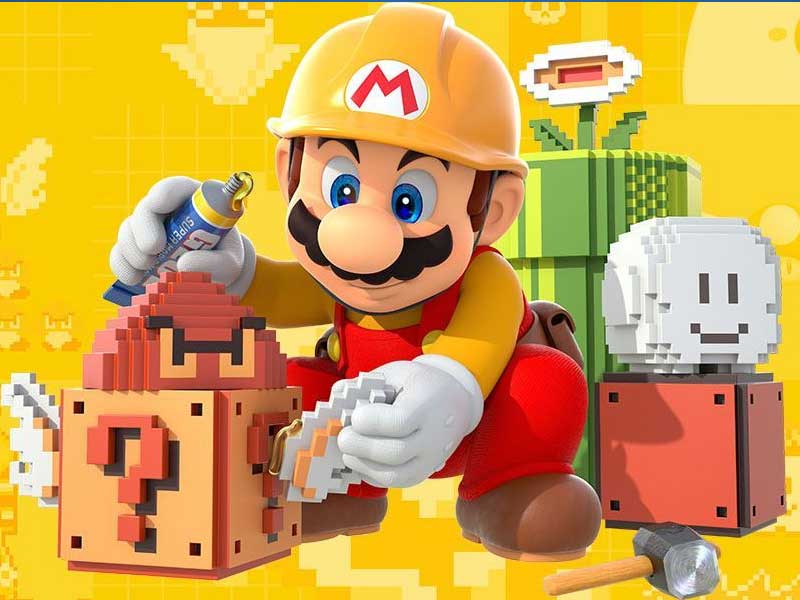 What you missed at today’s Nintendo Direct 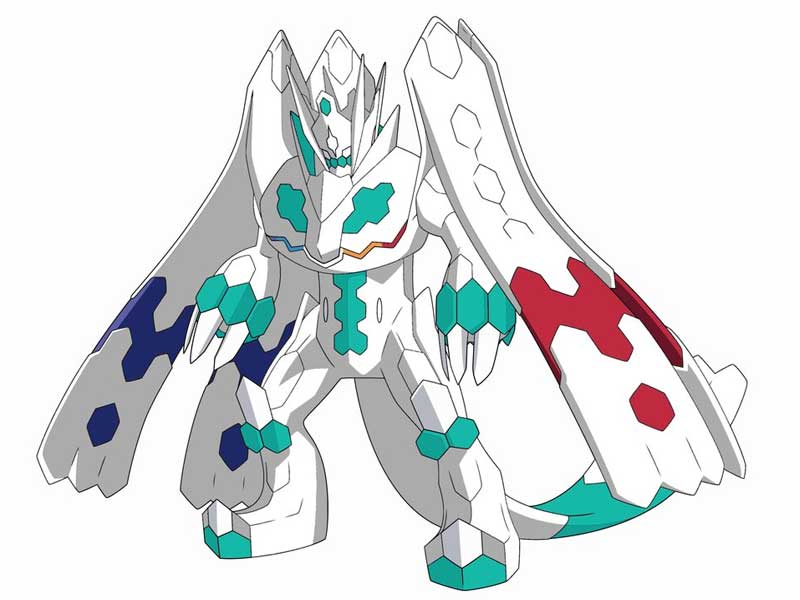 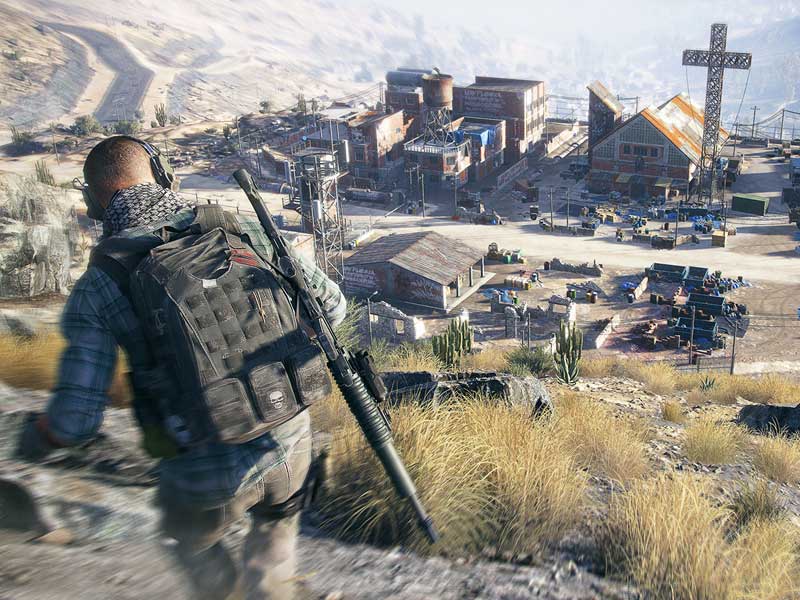 WATCH: behind the scenes on Ghost Recon Wildlands