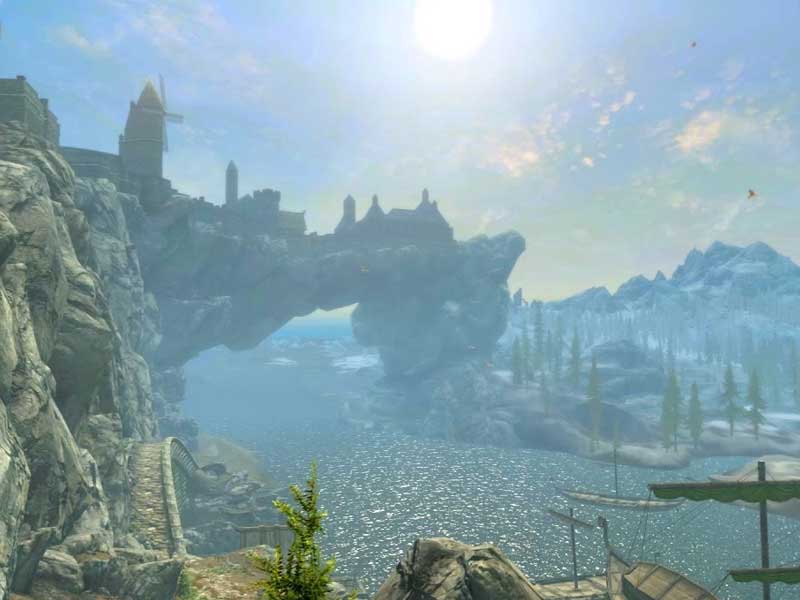 The best games to binge on over Christmas

If you’re busy avoiding the relos this holiday season, there’s no better way to do it than with a good video game. Here are a couple that’ll make the time fly.

If you, like us, lost an unacceptable amount of hours on The Elder Scrolls V: Skyrim Special Edition when it first launched, then it’s understandable that you’d want to do it all over again. This is an easy way to lose days at a time.

It didn’t get Game of the Year at the Game Awards for nothing. With the short game times, varied character roster, and stunning art design, it’s easy to get lost in Overwatch. And to be honest – why wouldn’t you want to?

This generation of Pokemon games makes it even harder to catch ’em all, with over 800 pocket monsters up for grabs. They aren’t gonna catch themselves.

If you were lucky enough to get your hands on the Legacy Edition then you also have an entire campaign and multiplayer of Modern Warfare Remastered to play through. If you didn’t, there’s still an airship’s worth of things to shoot at in the standalone Infinite Warfare.

The only thing more fun than shooting aliens is seeing the blood and gore spill out of them in front of your very eyes. DOOM is a beautiful space opera of gore and alien suffering, and is fun no matter what dose.

Of course, if you’re wanting to make all this gaming feel a little more realistic, you can always take on a shopping center full of zombies as Frank West in Dead Rising 4. They don’t call it a slay ride for nothing. 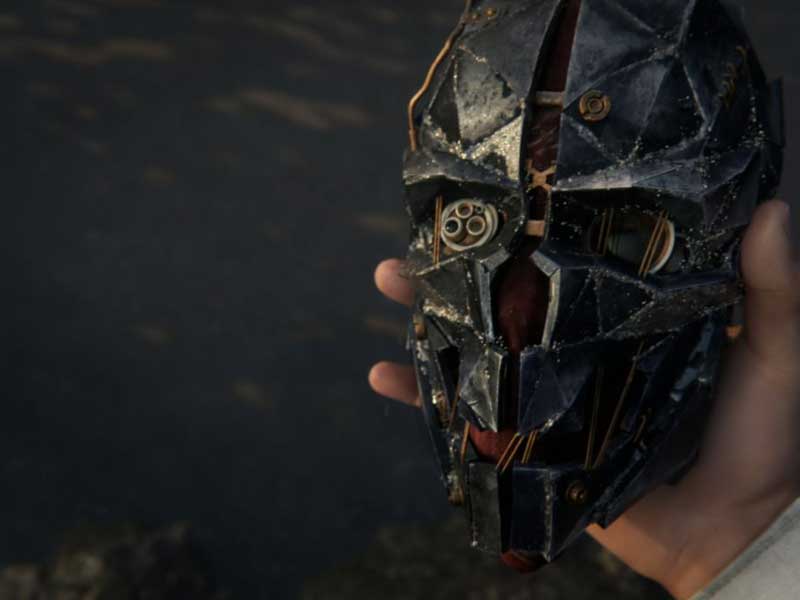 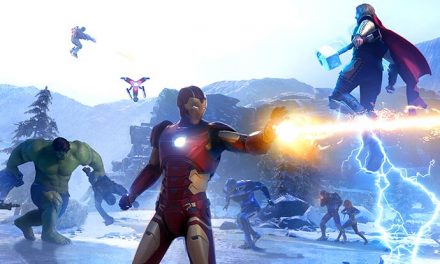 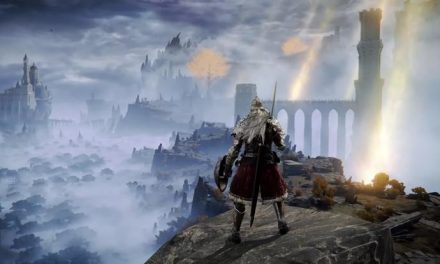 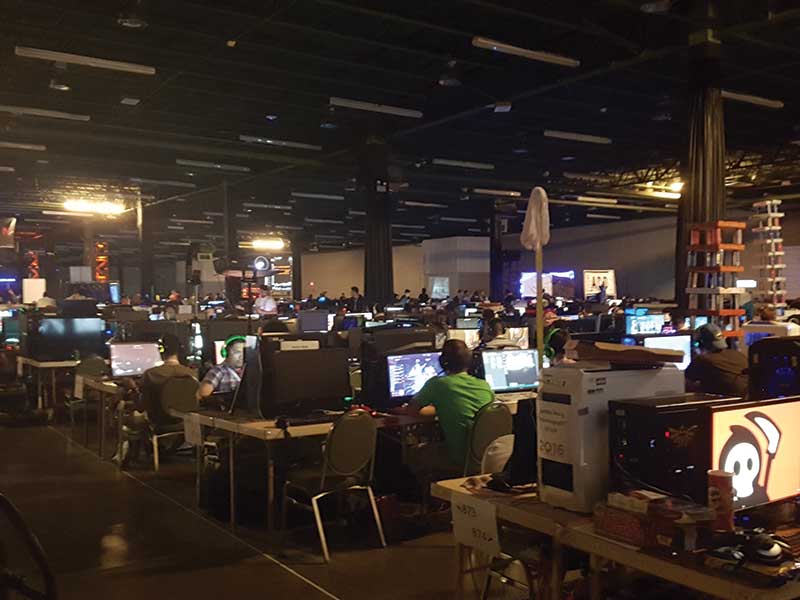