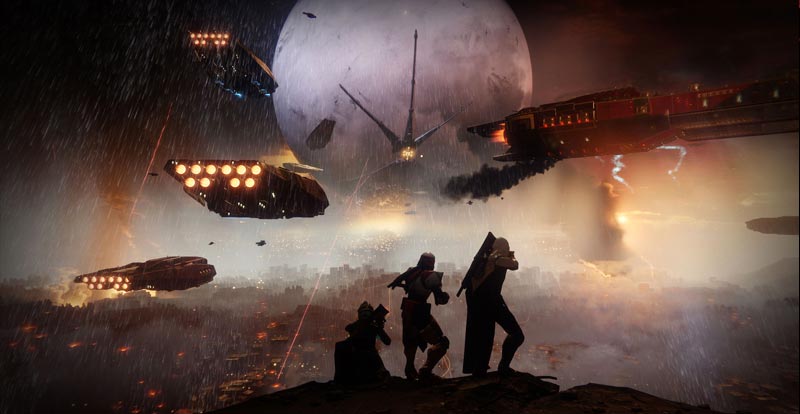 Take a look at STACK‘s selection of 2017’s best video games – in no particular order.

An improvement in almost every way over the 2014 original, Bungie’s Destiny 2 is as much a space opera as the next FPS set in space, but with an undying charm. Helped along by the likes of Nathan Fillion’s witty Cayde-6, you are a Guardian. Stripped of the light you earned in the first game, the Tower and the Speaker have fallen, and it’s up to you to somehow reunite the people of the Last City and take down the Cabal Red Legion that seek to destroy you, led by the nefarious Ghaul.

Machine Games return to the Wolfenstein universe with an excellent follow-up to New Order from 2014. BJ Blazkowicz is back for yet another adventure in an alternative history where the Nazis won the war and are now ensconced in the US. The option to take a more stealth approach is present, but that’s not what it’s designed for. This is an out-and-out shooter, and that’s why it is so good. It’s refreshing to play a single-player only game, and this one is as good as it gets.

The Legend of Zelda: Breath of the Wild

A launch title for Nintendo’s new Switch console, The Legend of Zelda: Breath of the Wild is a masterpiece of open-world RPG expansion for an already existing IP. Returning players to the world of Link and Ganon – this time in the form of Calamity Ganon – Breath of the Wild is a branching adventure with endless side quests, personalisation and the strategy omnipresent in the Zelda games. Almost a year down the track and people will undoubtedly still be playing, looking for secrets as-yet undiscovered.

One of the most realistic driving sims you’ll ever get the chance to play, Project CARS 2 is a racing sim for die-hard car fanatics. The point of difference here is the physics and resistance simulation, giving you a hyper-realistic, immersive racing experience. You’ll get the best out of this one with a full wheel and racing chair set up.

Ubisoft’s Assassin’s Creed series took a year off and returned all the better for it with Assassin’s Creed Origins. If you couldn’t guess from the title, this entry takes us back to the beginning of the Creed, telling the tale of how it all came to be. The year break for the franchise helped to eliminate some of the more obvious bugs that have plagued the series, and the Egyptian setting made for a refreshing voyage as Bayek the Last Medjay.

The Switch arguably won the console-exclusive war in 2017 with the release of two blockbuster games on its hardware only. The second was Super Mario Odyssey in October. It was a long wait after seeing the first footage in the Switch console announcement trailer, but boy was it worth it, with Odyssey being one of the most fun and replayable games released last year. Hats off.

In a year full of great driving games, the Xbox-exclusive Forza ranks quite highly. The campaign mode – the Forza Drivers Cup – allows for a multi-pronged way of tackling the story, without simply just completing race after race. The customisation is near limitless, and the photography will keep you busy for hours on end.

Pokémon – as present as it is in our modern society – returned last year with Ultra Sun and Moon. These two are a more comprehensive look at the Alola region, with the most Pokémon to be caught out of any of the previous releases. Battle and train like you always do in the hope to be the very best, like no one ever was.

Finally – Activision took Call of Duty back to the boots on the ground combat of the Second World War, and we loved them for it. The gruelling War Mode justifies the entirety of the new game in itself, but fans will no doubt flock to the lack of jetpacks in this instalment. The campaign mode especially will put every history buff to the test.

Though it was tight for competition this year, our game of the year deservedly goes to Horizon Zero Dawn. From Guerrilla Games, the studio that brought us Killzone and RIGS: Mechanised Combat League, Horizon Zero Dawn is an entirely new IP with remarkable combat and crafting systems and an enthralling story. You play as Aloy; outcast from her tribe, she struggles to find out where she fits into the world, and must fight for survival in a wilderness full of deadly, corrupted Machines. Using her Focus, Aloy is able to target individual areas of Machines that are more vulnerable to attack, making combat a calculated affair. The crafting system, too, isn’t tedious, and allows you to gather resources to expand your carrying abilities and craft different kinds of arrows. The game is a refreshing inclusion to the genre, and the Frozen Wilds DLC in November an elaborate and beautifully crafted addition.

Tags: best games, Best Of, destiny 2, game of the year, Horizon: Zero Dawn, the legend of zelda: breath of the wild, Wolfenstein II: The New Colossus 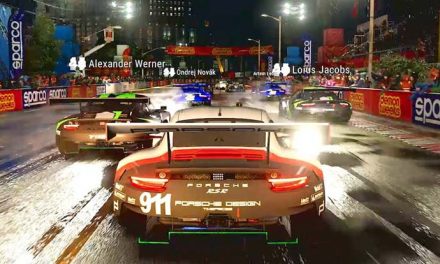 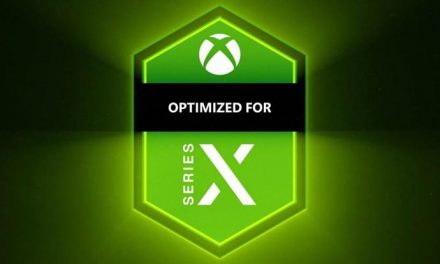 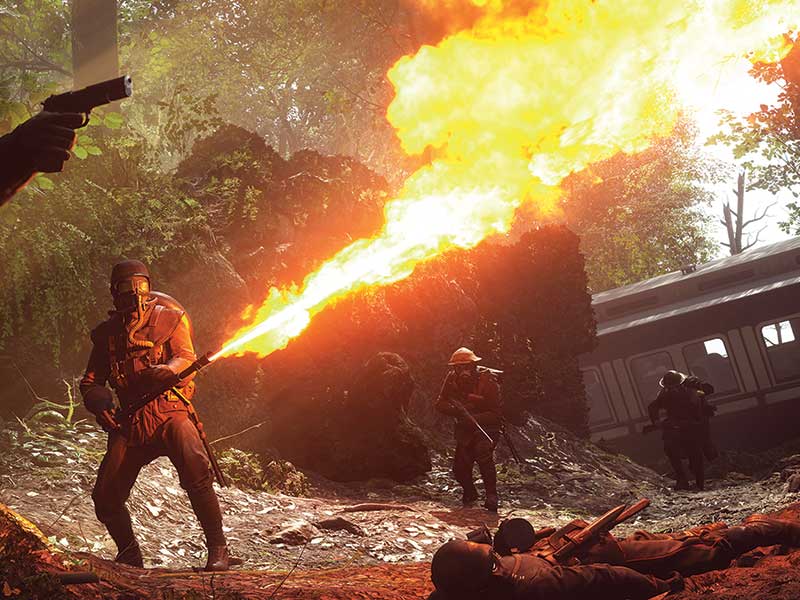 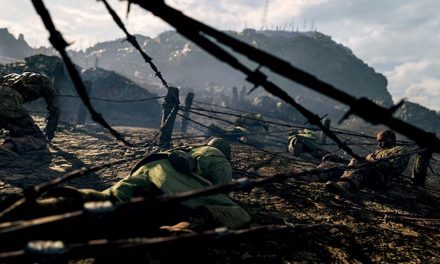