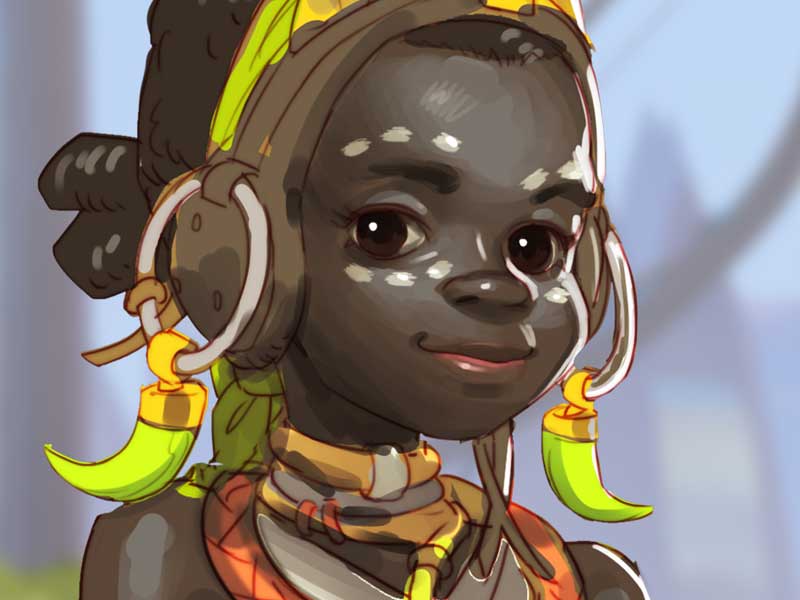 Blizzard have put out a news report on an 11-year-old winner of Numbani’s Genius Grant – Efi Oladele.

The devs also released an ‘interview’ with Oladele on their blog:

Already one of the world’s foremost centers of scientific discovery and exploration, Numbani has a brilliant new mind to add to its ranks: Efi Oladele. In the last year, she’s built a resume of impressive achievements in robotics and artificial intelligence, but perhaps most remarkably is that she’s done all of this by the age of eleven. Last month, she became the most recent recipient of the Adawe Foundation’s prestigious “genius grant,” in recognition of her many accomplishments. She is undoubtedly someone whose career will be watched with great interest.

Is she a new Hero? Is she the creator of a new Hero? How will her mechanics work? This has raised a lot more questions than answers, but the most common one I’ve seen is How are we going to kill a child? The likely answer is we probably won’t; if she actually is the new Hero, chances are she’ll be piloting some form of machinery or be responsible for an AI, and we won’t come into direct contact with her.

Of course, it’s all just speculation at this stage – Blizzard could just be giving us a nice little interview while we wait for Doomfist. 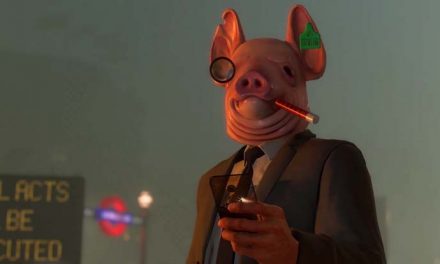 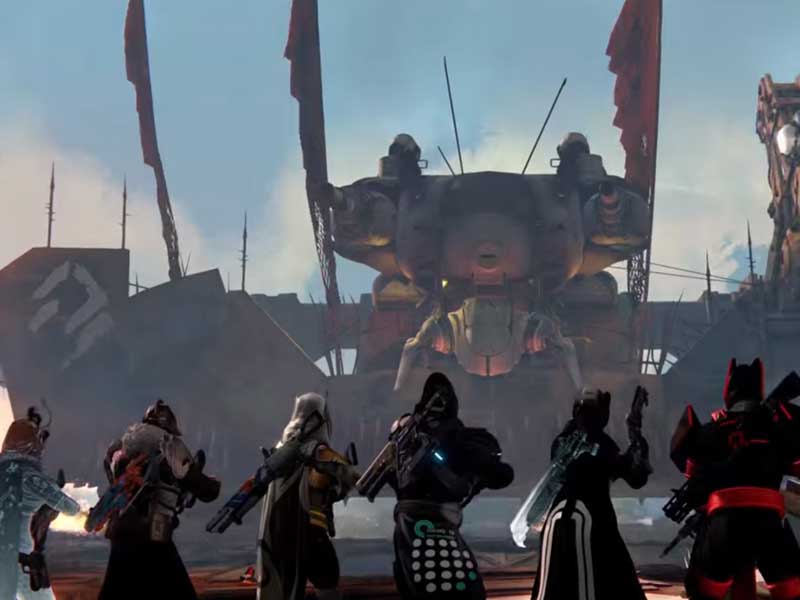 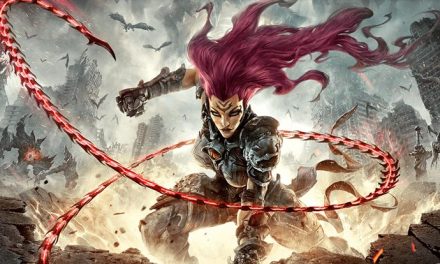 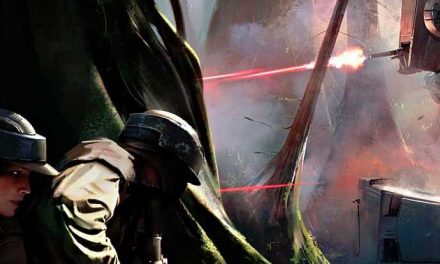