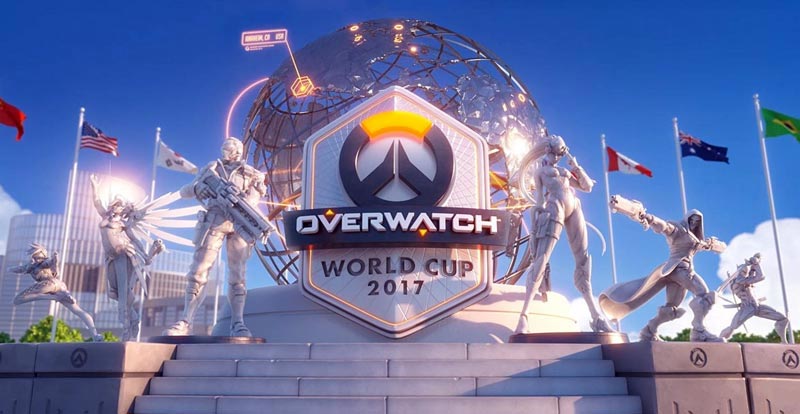 Every month STACK takes a brief look at what’s happening in esports, both locally and overseas.

The year is rapidly approaching its final weeks, but we’re getting a killer finale of esports action to cap off the year. Blizzcon, the annual celebration of all things Blizzard, stole the show for November, with big announcements and even bigger esports.

The Overwatch World Cup was the headlining act, debuting new spectator features as a preview for the hotly anticipated Overwatch League. This year team Australia got the chance to prove just how good the original Blank Esports lineup was, but unfortunately fell short of the quarter finals in a tight best of five against Canada. If there’s one series I’d suggest going back to watch, it’d be that one – it’s worth it for the insane Tracer duels alone. Canada moved on to the finals, but had to face the fearsome South Korea squad, who earlier in the weekend knocked out fan favourites, team USA. South Korea demonstrated just how talented their players are, felling Canada to take the title of World Champions.

ANZ had teams in the World of Warcraft Arena Championships and Heroes of the Storm finals, Blank Esports and Dark Sided respectively, but both found themselves eliminated before they could make a splash in games dominated by international teams. For these games Blizzcon is the pinnacle of competition, so the fact they earned their spots there is a credit to their skill. At least Aussie Hearthstone streamer NaviOOT and his squad finished second in the Hearthstone Inn-vitational!

In local shows, PAX Australia featured more esports than ever before across two stages set up by ESL Australia and Throwdown. The ESL stage hosted the finals of Hi-Rez studio’s major titles, Paladins and Smite, giving two teams the opportunity to compete at Hi-Rez Expo. Reigning champions Kanga Esports continued their strong performance in Paladins to book their tickets overseas, but Smite had a more tumultuous outcome. After a staggeringly long final game in the best of five, Scylla Esports snatched victory away from Legacy by sneakily backdooring their base.

Over on the Throwdown stage, Street Fighter V and Rocket League were showcased. The Street Fighter tournament stage featured a fight cage, and through a day of tough battles, BKSama emerged with the top spot and a cheque for $2.5K. The atmosphere alone made it one of the best fighting game setups in recent memory.

The Rocket League community proved to be louder than ever as viewers flocked to support the top four teams in Oceania. JAM Gaming, Chiefs Esports Club, Pale Horse Esports and Scylla clashed for the chance to compete at the World Championships in November. The Chiefs squad continued their expected performance, finishing in first place, but Pale Horse came out of nowhere to commandingly take second. The surprise underdog tale never gets old. 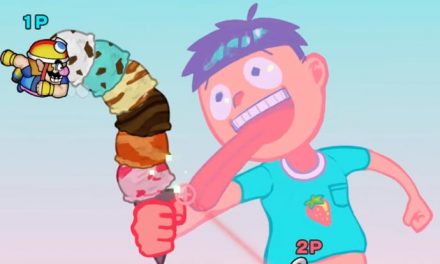 Get a taste of WarioWare: Get It Together right now! 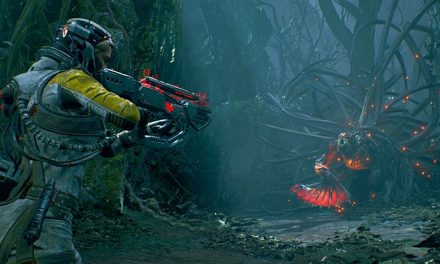