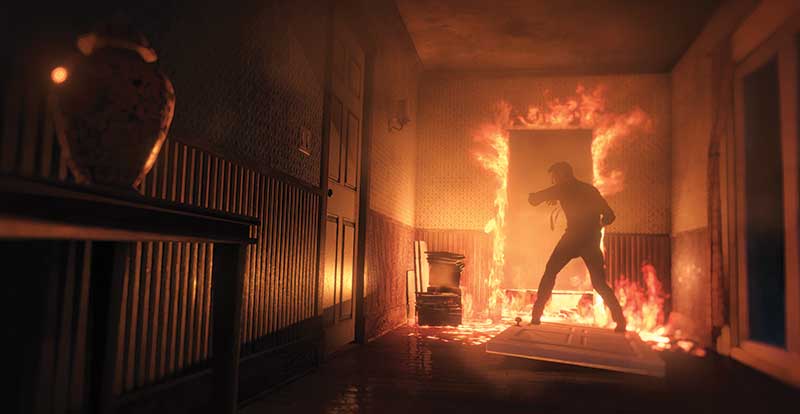 The Evil Within 2 – Mobius Trip

Stock up on new underwear – The Evil Within is back with a vengeance, and it’s even weirder than the first.

Sebastian Castellanos is back for another survival horror escapade in the highly anticipated The Evil Within 2. This time ‘round, you’re working with Mobius to find your daughter, Lily. Mobius – the sinister organisation you’ll remember from the first game, responsible for creating Sebastian’s horrific experiences in the first place – has created a new STEM world inside Lily’s brain, called Union. It’s extremely unstable, and she – along with her father – is lost inside.

We recently had a frightening hands-on with TEW2, with a bunch of other journos all determined to be the least-scared-looking person there. As far as gameplay is concerned, it’s less linear than the first, with Seb almost able to go wherever he pleases. Of course, there is a goal and a story you should be following, but straying off the beaten path can sometimes reward you with powerful weapons or much-needed weapon parts or ammunition. Or, you could walk in on an undead priest and a horde of other baddies. You win some, you lose some.

It’s still played in a third-person perspective, with a stealthier approach usually being your best bet. The game is organised into chapters; obviously, completing one unlocks the next. We played chapters two and three – the former involving a room with a bunch of dead bodies hanging from a ceiling, and a sprint through a hallway being hunted by a multi-headed guardian. So if that sounds like your perfect Friday night, The Evil Within 2 is your calling.

We had a decent opportunity to explore the ‘open-world’ setting, too. This included a disturbing sequence of walking into a house where a woman was force-feeding her clearly dead son. A lot of the ‘scares’ in TEW2 are more psychological than physical – you won’t be jump-scared as much as you will be fretting over your sanity.

We had a chance to journey into the centre of town, where hordes of enemies were waiting for us. How you approach situations is entirely up to you; distract your enemies, take them out one by one, or go in guns blazing – you just need to be mindful of resources, which are scarce.

Towards the back of a larger pack we came across a crossbow, a shock bolt, and a conveniently-placed puddle – you can guess where things went from there. Climbing up onto a roof also gifted us with a broken sniper rifle and a clue as to where to find the repair parts – if only it were so easy. You will also come across safe houses in your travels, which include save points and coffee machines that’ll refill your stamina and health.

Crafting allows you to build/repair weapons, and you can also make different kinds of ammo. You can craft in the open, but crafting on a workbench – if you manage to come across one – will use up less resources.

It’s sometimes the smaller details in The Evil Within 2 that make it all the more menacing; the over-the-shoulder perspective and the close-up cams really make you feel like you’re Sebastian Castellanos. At one point we had to knock down a door, and Seb stumbled around for a few seconds holding his shoulder. It’s all fun and games until Laura walks through the door. 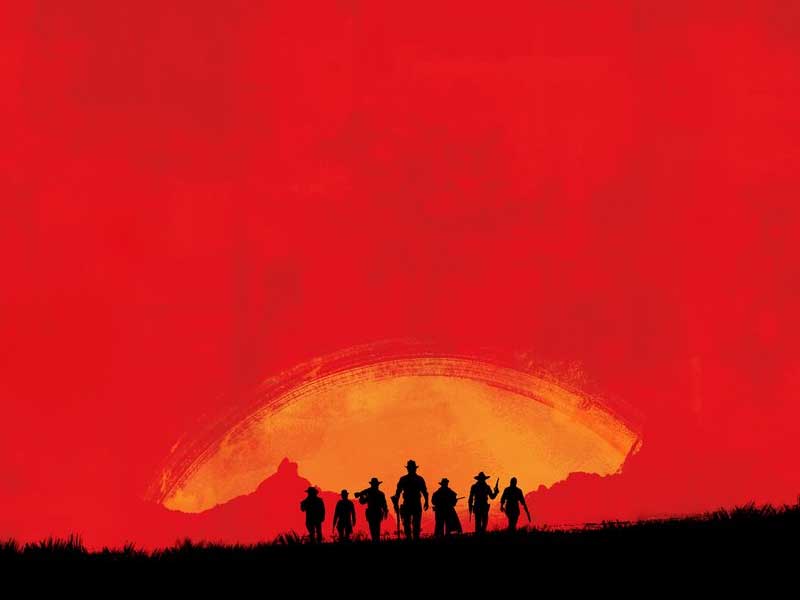 UPDATE: Rockstar are still messing with us