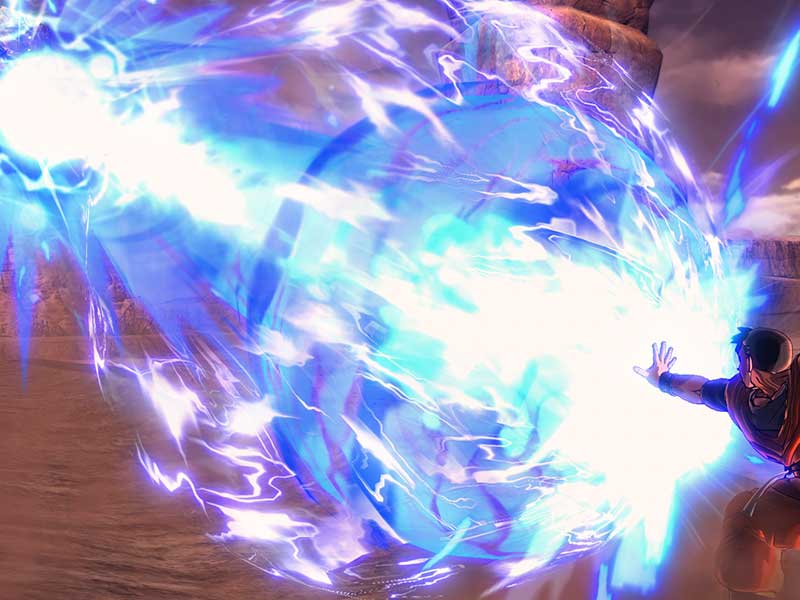 Following the highly-successful first instalment back in 2015, Bandai Namco are back with Dragon Ball Xenoverse 2, the most expansive video game in Dragon Ball history.

DBX2 takes place a few years after the events of the first game, in a new central city (‘hub’) named Conton City. It’s seven times the size of the hub in the previous game (Toki Toki City), and will allow 300 users to be online simultaneously. Players will have an even more immersive role in DBX2, as decisions they make will change the past (and future) of the Dragon Ball universe.

A large element of the original DBX game was freedom of customsation, and that doesn’t change with this year’s installment. Players creating characters will be able to choose from one of four different kinds of Ki Blasts for their avatars – Power, Burst, Freeze, or Bomb – in addition to choosing from one of five available races – Humans, Saiyans, Majins, Nameckians, and Frieza’s Race. Depending on the race you choose, different sidequests and minigames will become available to you, offering rewards such as new items and skills.

Parallel quests will also be revamped, meaning the addition of new questlines as well as revisiting those from the original DBX game; when completed with different characters and conditions, these quests also offer rewards similar to the race-specific minigames.

One element that has been improved upon since the first game is the battling; the introduction of a new team-based battle system means you can join forces with up to five of your super mates to take on some of the bigger bosses in-game – Great Apes, anyone? Another interesting inclusion this time ‘round is a soundtrack curated by none other than acclaimed DJ Steve Aoki (Delirious, What We Started), who, strangely enough, also appears as an NPC in Conton City that players can interact with. 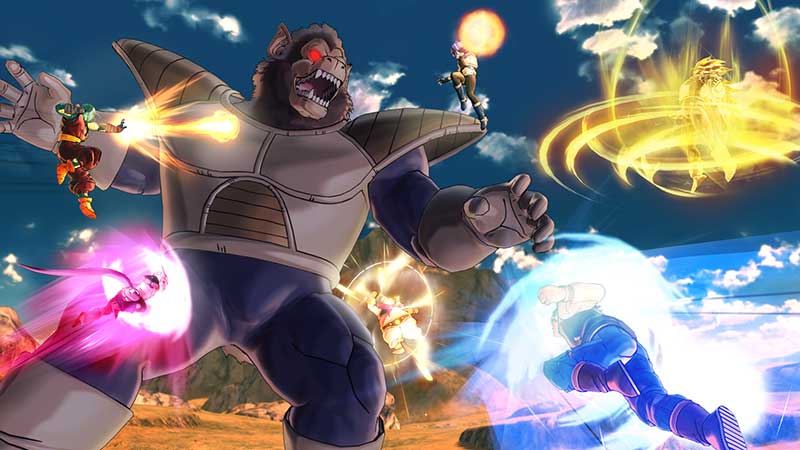 Including characters like Goku and Goku GT (and his different Saiyan forms), Future Trunks, Piccolo, Frieza (and Golden Frieza), Cooler, Cell, Vegeta (and Super Saiyan 4 Vegeta) and Super 17, the title has something for everyone, no matter what kind of fan you consider yourself.

The multiplayer component of the original Dragon Ball Xenoverse has, of course, not been overlooked, with two new multiplayer modes being added in the second game. ‘Endless’ removes the battle timer in multiplayer battles, allowing you to simply fight to the death, and no-level matches have been introduced to level the field and put everyone on an even playing ground, with no stat changes. The battle arenas of DBX2 are also, naturally, impressive, with areas like Planet Namek, Hell, and the Archipelago all being included in Japanese developer Dimps’ new release.

Developed specifically to fully utilise the impressive power of current-gen consoles, Bandai Namco’s Dragon Ball Xenoverse 2 is the perfect adaptation for gamers and fans of the anime alike, and running at a shiny 60fps, the game is a great follow-on from last year’s title. It’ll be easy to spend well over 9,000 minutes on this one. 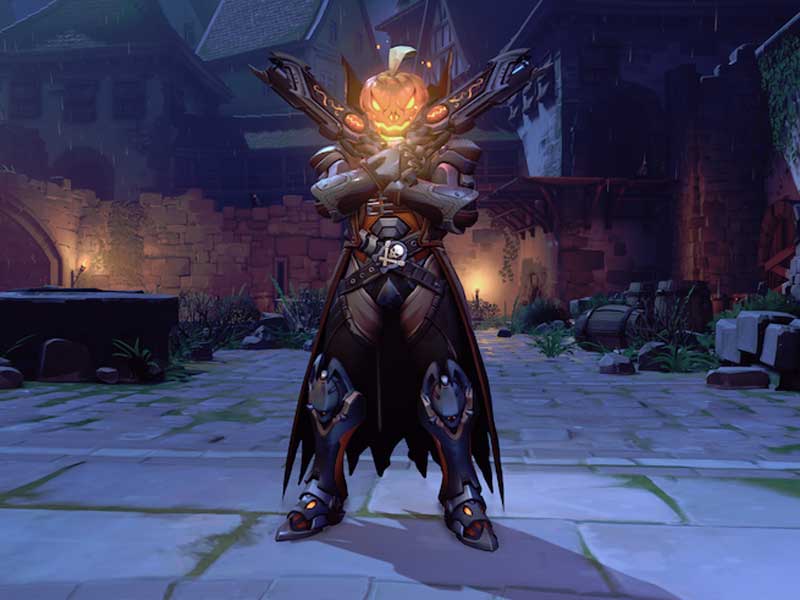 WHAT’S THIS? WHAT’S THIS!? Overwatch’s Halloween event is now live! 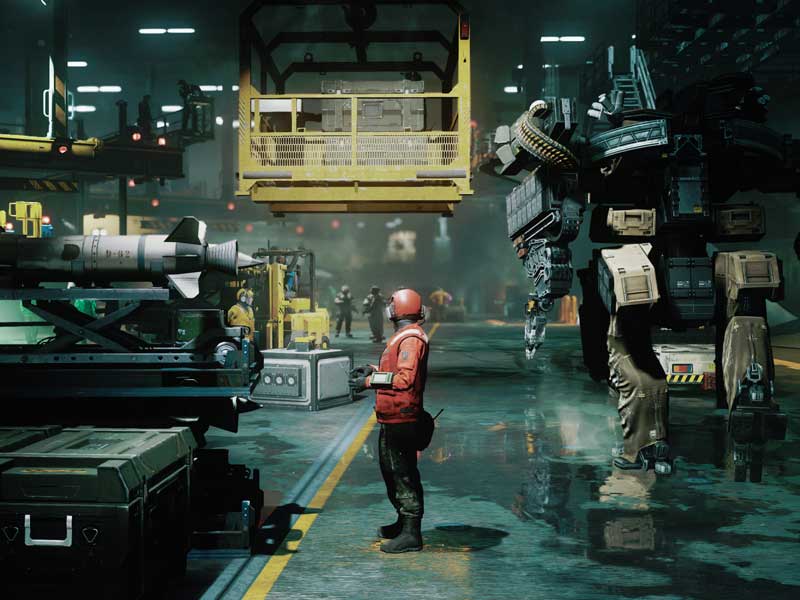 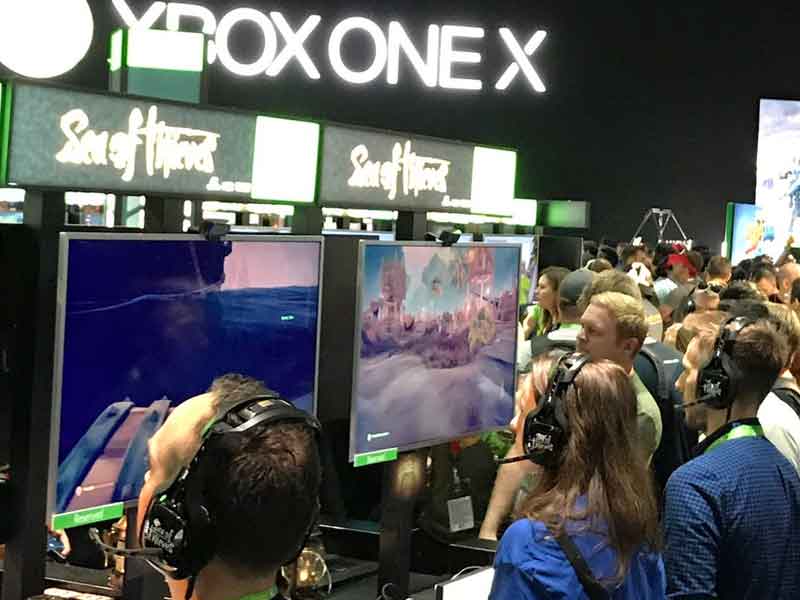