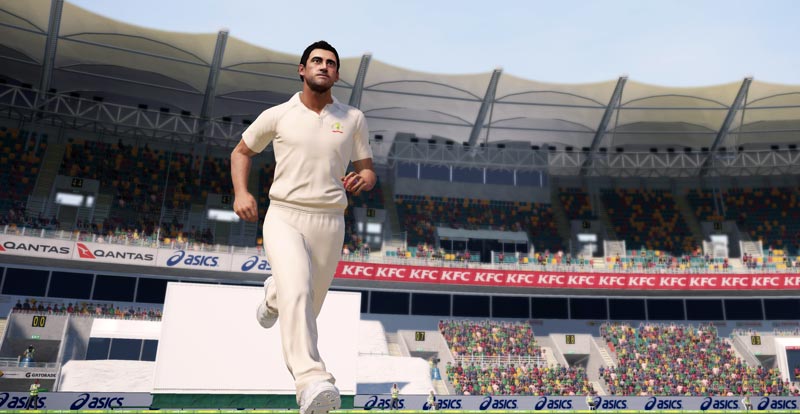 It’s nearly summer and that can only mean one thing… cricket. We visited Big Ant Studios in Melbourne for a look at Ashes Cricket, where gamers can compete in both the men’s and women’s Ashes.

There was a point this year where the very future of the forthcoming Ashes series was in jeopardy. Cricket Australia (CA) and Australian Cricketers Association (ACA) were locked in a pay dispute and as each month passed, speculation was rife that the only competition in cricket that matters would be cancelled.

However, according to the CEO of Big Ant Studios, Ross Symons (a man with a lot at stake if it didn’t happen, given his studio were working on the officially licensed Ashes game), that was never going to happen.

“Who wanted to be the person who cancelled the Ashes?” asks Symons during our recent trip to the studio located in Melbourne. He had a point.

Big Ant is the studio behind Rugby League Live and Don Bradman Cricket 17. Established back in 2001, racing and sporting titles have been the backbone of its development projects. With an Ashes title up for grabs, the studio, with its prior experience on cricket sims, was perfectly placed to pitch for the game.

“Thankfully, Cricket Australia and the English Cricket Board recognised the quality of our past cricket games and the hard work we’d put in to promote the sport,” says Symons of how Big Ant became involved with the title.

“The relationship started with our production of the smash hit mobile title, Big Bash 16; Cricket Australia and the English Cricket Board then offered us the opportunity to move onto a full Ashes title, which of course we took with both hands.”

With the job in the bag, the studio looked to all the lessons learned from working on the Donald Bradman Cricket series and decided that they would place a greater emphasis on accessibility.

Symons explains: “Our previous games were simulation and very technical; we have been very mindful to ensure casual gamers can get into the game and be able to have fun from the outset.

“That said, we’ve also been mindful of our heritage and ensured that we keep the controls and attention to detail that our fans are familiar with and love.”

Some sports lend themselves well to video games: football (soccer) and basketball are the obvious examples. Cricket has always provided developers with a conundrum of challenges. The complexity, action and mechanics of batting and bowling couldn’t be more different, and players of cricket games generally prefer one or the other. For this gamer, bowling has always been part of the process that is skipped.

Development director Mike Merren outlines a strategy he is confident will cater for all player types.

“We’ve ensured that each part of the game, pace bowling, spin bowling, and batting are each as rich as possible, ensuring players will want to try all elements and play as the entire team.

“However, players that really do want to concentrate on one role, and hone one skill in particular, will have the opportunity to play as an individual.”

Good commentary in a sports sim is expected today. It needs to flow with the passage of play; sound unscripted, humorous and relevant. No mean feat. So what was involved in capturing the commentary for Ashes Cricket?

“An initial script was worked on for several months, quite often with scratch recordings, made by our staff, to test out lines within the game before we get the commentators to record a word,” explains Merren.

“Once everyone is happy with the script, we then get our commentators [Michael Slater, Mel Jones, James Taylor] into a recording studio – in some cases for up to a week – to record all the lines required for the game.

“Imagine saying the word ‘Duck’ or ‘bowled’ in as many as 20 different levels of excitement or despair – it takes a lot of work from our talented commentators, and they don’t have much of a voice left at the end of the recording.”

The Ashes, a competition that dates back 135 years now, is one the fiercest contests in sport. The rivalry in palpable, and you can feel that when the two teams clash out in the middle. It’s an unmissable drama that appeals not just to the two nations fighting for the prized Urn (well, a replica anyway), but to an audience of global cricket fans who are equally fixated on the theatre of play. But how do you capture that in a video game?

Merren says that before work on the game began, the studio’s mission statement was simple: “[To] stay true to the spirit of the Ashes. It’s a gladiatorial experience, an international rivalry, and we have worked hard to make sure players feel that from the first ball to the last. Players will be representing their country.”

Ross Symons was just simply delighted to get the opportunity to work on an Ashes game, recognising the rich tradition behind the competition.

“There has been a strong desire to increase the amount of licensing and realism in our cricket games ever since we began working on our first title.

“When it comes to international sporting contests, the Ashes is the pinnacle and we could only dream that we might get the opportunity to develop a game with its name and attached heritage.” 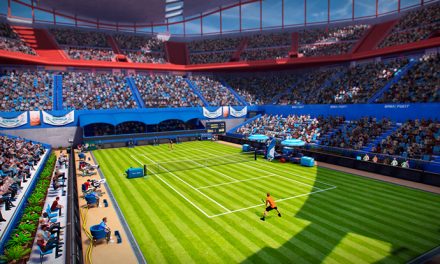 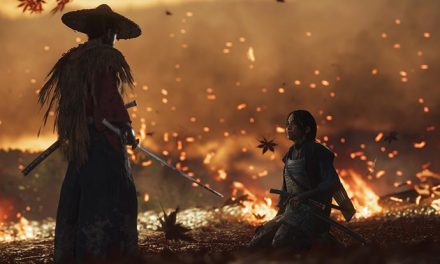 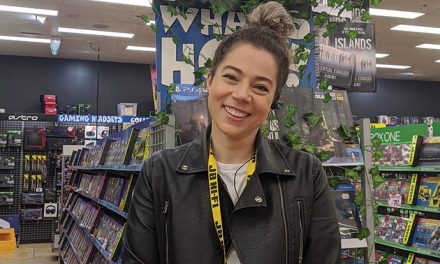