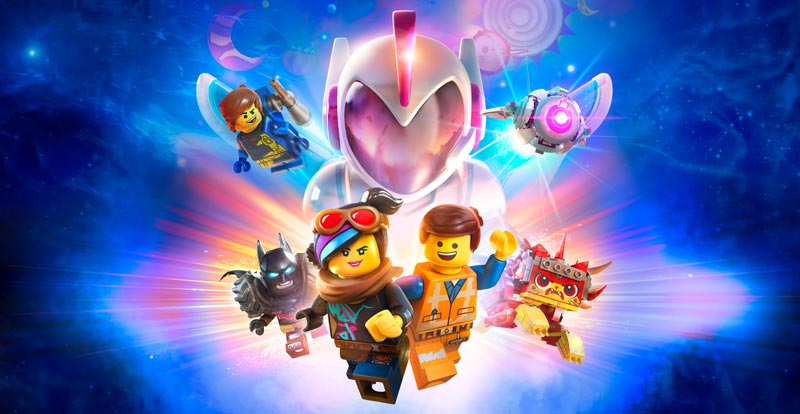 With The LEGO Movie 2 in cinemas this month, it means there’s something for fans of LEGO games to get excited for – The LEGO Movie 2 Videogame. STACK spoke with Jamie Eden, game director at TT Games.

The LEGO Movie Videogame arrived five years ago – and with no expectations. Things are different this time around, so with much anticipation for this outing, TT Games set about playing to established strengths, while tweaking the mix.

“The LEGO Movie centred around building and the Master Builders – it’s a very key LEGO thing – so we wanted that to be the focus of The LEGO Movie 2 Videogame’s gameplay,” says Eden. “Players now collect bricks around the environment, and can use these to build objects from their LEGO collection as and when they need them. Some key builds are used to solve various puzzles around the galaxy. So, for example, the player can build a spring to reach higher areas. In the story flow, this can get Emmet up to a higher area to scout a location, but while exploring you can build this somewhere else to reach hidden collectables and secret new areas.”

These key builds aren’t limited to the player’s character, either.

“As you go through the game, you’ll unlock new key builds from Emmet’s friends, as well as their own unique special items that can be used to solve puzzles. One of the things we’ve tried to do for The LEGO Movie 2 Videogame was to free up these abilities, and allow players to use their favourite characters more frequently. Any character can now equip any special items they wish, so if you want to you could, say, use Emmet’s instruction page to build LEGO while playing as Metalbeard, or Benny’s welding tool as Wyldstyle. If you want to, you can play through the entire game as Unikitty or Batman (well, once you’ve rescued them!)”

One thing that we loved with the first LEGO movie game was that, unlike other LEGO games, the entire world was made from the best-selling Danish bricks – it went “full LEGO”, if you will. So, it’s pleasing to hear that The LEGO Movie 2 Videogame will adhere to this.

Says Eden, “One thing I really like about The LEGO Movie is the fact that the locations and effects are all made fully from LEGO – so all the areas of The LEGO Movie 2 Videogame are done in the same style. Everything in the game can be built from legitimate LEGO parts and pieces!”

The first game also stuck very closely to the movie script, and while The LEGO Movie 2 Videogame does the same, the developers have also tried to expand the experience to deliver the odd surprise.

“We’ve followed the story of The LEGO Movie 2 as closely as we can,” Eden tells us, “visiting all the cool places in the Systar System, as well as some locations from the first LEGO movie. We’ve made a few tweaks and changes to suit the game – most notably keeping Emmet and Wyldstyle together through the story so that players can choose who they’d like to play as throughout, as well as reuniting with their friends along the way.” 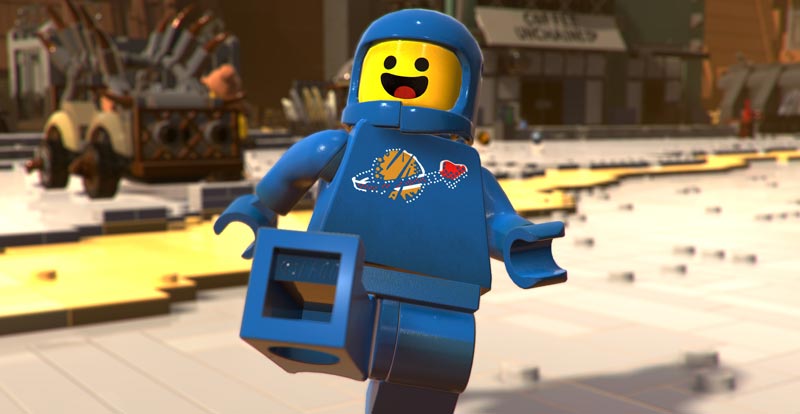 “Players get to experience 12 locations from The LEGO Movie universe during the game, along with an area that they can rebuild into their own unique part of the Systar System – adding old west saloons, post-apocalyptic outposts, space stations and other cool LEGO constructs to their world. Some of these also bring with them new inhabitants, vehicles and quests to complete.”

This experience expansion extends to planning later additions to the game, in order to keep players involved.

“Afterwards, we plan to follow up with all-new locations that bridge the story between the attack on Bricksburg by the Duplo alien invaders and General Mayhem coming to capture Emmet’s friends at the start of The LEGO Movie 2.”

One of the biggest changes that The LEGO Movie 2 brings is the inclusion of “Mini-dolls” from the LEGO Friends and Elves universes, which are ostensibly very pink and purple-infused sets aimed at young girls. The rather evil General Mayhem is one such character. As we suspected, including these differently sized and shaped LEGO figures posed the odd challenge for TT Games.

“The Mini-dolls, like General Mayhem, are fully playable characters – which is a pretty cool thing, having these mingling with LEGO Minifigures. We wanted to make sure that anything you can do as a Minifigure character, you can do as a Mini-doll, and vice versa. The main challenge with the Mini-doll characters was ensuring that they had parity with the other types of characters. Some buildings had to be changed or vehicles tweaked in order for them to work with this type of character, but we wanted to make sure that everything can be done by them, keeping to the idea of ‘play as any character you want to’.”

Then there’s the invasion from the Planet Duplo from the end of the first film. As this one rolls right on from where we left off, should we expect to see a whole bunch of the chunky toddler LEGO in The LEGO Movie 2 Videogame?

“The Duplo creations that invade feature as enemies throughout the game, with some trickier types requiring special moves and abilities to defeat,” explains Eden. “In addition, there are much larger, gigantic alien invaders, which the player will have to outfox and scale in order to defeat. These showdowns are some of my favourite parts of The LEGO Movie 2 Videogame. Each one is unique and feels special – like you’re caught in a truly titanic battle against these foes.” 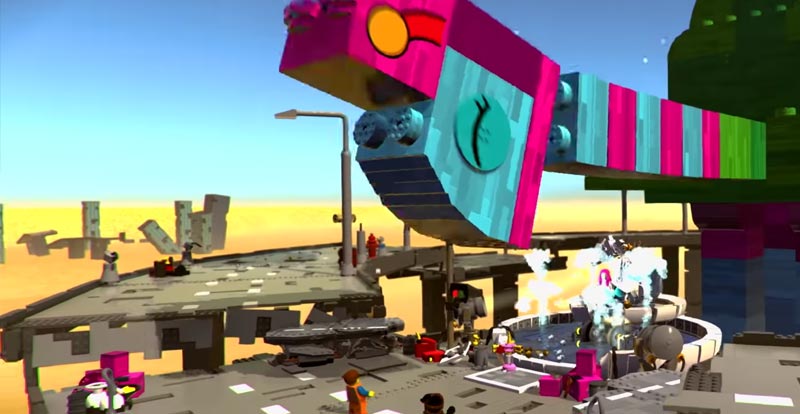 We can think of worse things than being paid to play about with LEGO all day, but we couldn’t help wondering whether the people at TT Games ever get their hands on the real thing, or whether all of their work is done onscreen. Eden filled us in.

“Some people prefer to work initially with physical LEGO parts to rough something out, or check if a build could legitimately work, but the majority of work is done on computer from the start. There are people in the studio though who will later go and make their digital creations from bricks. It’s really cool seeing something that you’re used to looking at in the game being built as a physical LEGO model.”

OK, so maybe we have a new dream job. Just think, we could make spaceships all day! Speaking of spaceships, we finished by asking Eden a very important question about The LEGO Movie 2 Videogame: Does Benny get to build any of his cool spaceship (!), spaceship (!!), SPACESHIP (!!!) models at all?

“Yes, Benny can build a whole fleet of spaceships if he wants to in The LEGO Movie 2 Videogame! He can even construct a hangar and a space station to house them in the Systar System.”

Right, we’re sold. Not that we weren’t already…

The LEGO Movie 2 Videogame is available for PS4, Xbox One and Switch. 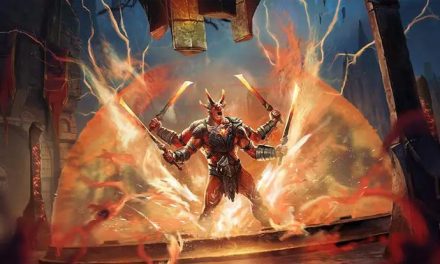 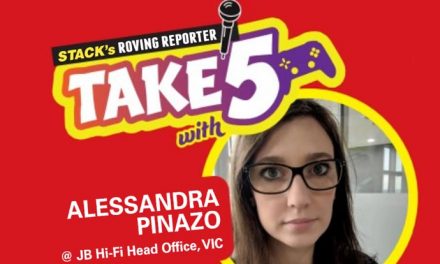