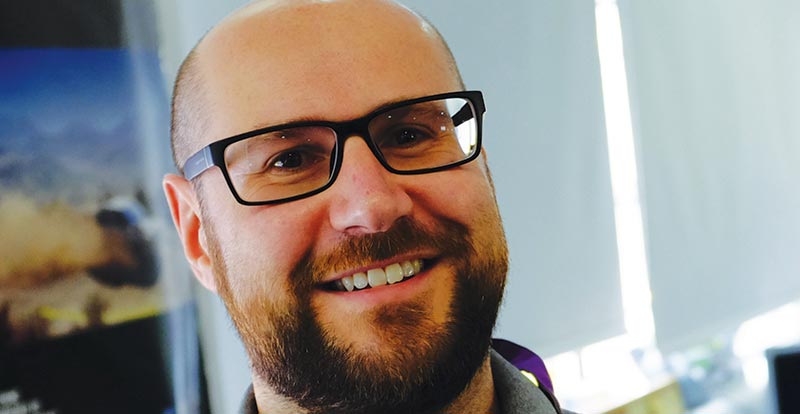 This month, we find out which games make Lee Mather, franchise senior creative director on F1 2021 at Codemasters/EA, tick.

What’s the first game that you remember playing?
Not giving away my age, that was a LONG time ago! I’d guess it was on the Spectrum, so most likely something like Skool Daze or Action Biker. 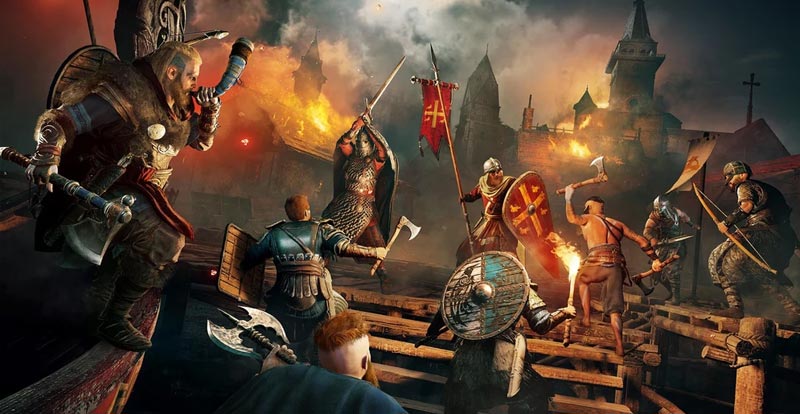 What’s your favourite video game of all time?
That’s an easy one, The Legend of Zelda: Ocarina of Time on the Nintendo 64. Again, showing my age, and maybe I have rose-tinted specs on, but I’ll always remember my time playing that game.

What do you think is the most underrated video game of all time?
That’s a tough one, as I play a lot of games of all genres and styles. I’ll probably overlook something really obvious here, but the first one that springs to mind is Pure on Xbox 360. I just remember it feeling just right, and the racing being really fun. I’m not sure it’s the most underrated of all time, that could be 50 Cent: Blood on the Sand, but it’s a game that I really enjoyed.

What’s the game that you most wish you’d worked on?
There are dozens of games I’d love to have worked on, some because I’m intrigued as to how the team work and handle the scope of the game, others because it’s a game I love and have great ideas for. I think overall I’d have loved to have been involved in one of the Grand Theft Auto series. It’s not just a massive open world, but it’s such a rich and breathing environment with such naturally emerging gameplay. Plus, I love a good story, and GTA games always have such strong characters and stories attached to them. 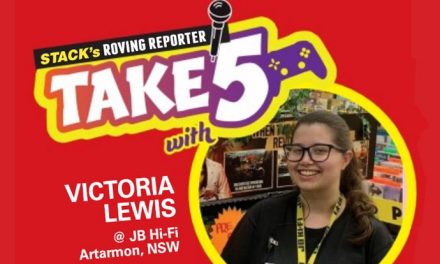 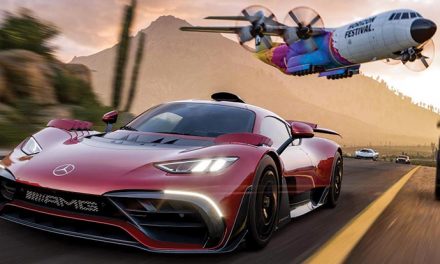 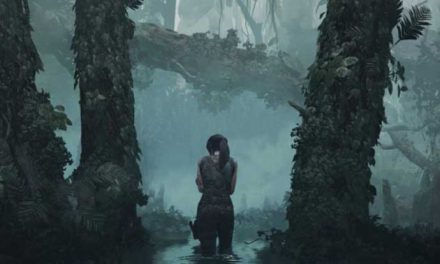 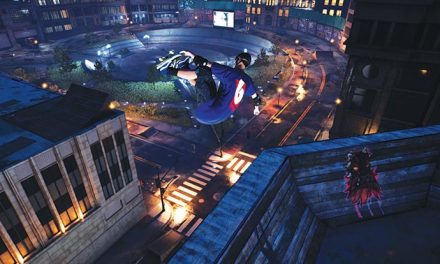