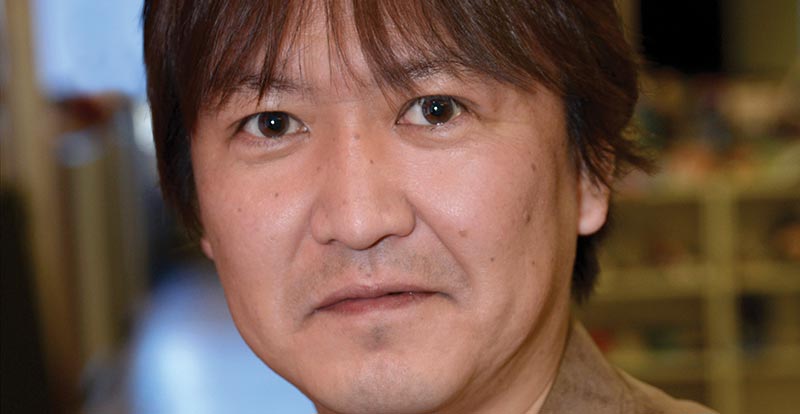 This month in Q5, we find out which games make Takashi Iizuka, the creative force of of SEGA and Sonic Team since 1993, tick.

What was the first game that you remember playing?
Space Invaders as a kid at the Game Center close by where I grew up. After that I also remember playing Pac-Man and Galaga, but I didn’t have a lot of money and I wasn’t very good, so the amount of time I could actually play those games was very limited. That’s what motivated me to purchase a Nintendo Famicom when it came out, because it allowed me to play games for however long I wanted!

What’s your favourite video game of all time?
My favourite games, all the way through college, were the Mario and Dragon Quest titles. I bought every game in both of those series and was always there to purchase on the day they released. I even remember staying up late (when I was supposed to be sleeping) so I could keep playing those games. I don’t have a lot of time now like I did when I was younger, and the number of games I play has decreased significantly, but to this day I still purchase any new games from those two series. 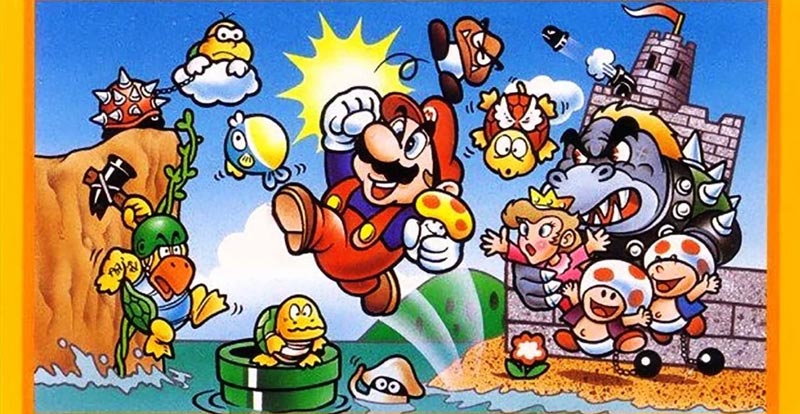 What do you think is the most underrated video game of all time?
It’s not a specific title, but VR games are a genre that I would like to see get more recognition in the marketplace. It’s an experience with deeper immersion and a real feeling of being transported to a new world that you can’t replicate with other video game formats. I’m hopeful that technology will advance to the point where anyone can easily play VR games with others, and I would want to create a VR game when that time came.

Which of the games that you’ve created is your favourite?
In the 29 years I have been at SEGA I’ve only developed titles for the Sonic series and the NiGHTS series – just those two. And both of those series are filled with titles that I really love, so it’s hard to choose, but if I had to choose absolute favourites it would have to be NiGHTS into Dreams and Sonic Adventure 2. The development of both of those titles was very difficult and challenging, but I had a really fun time, and the warm messages from fans after those games launched really made me glad that we created those titles and saw them through to completion. 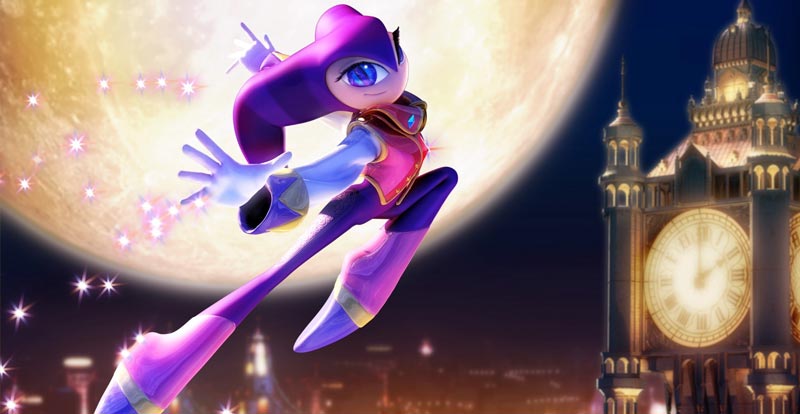 What are you working on currently?
Next year we will have the sequel to the Sonic movie and are also planning for a new animated series, all of which I will be involved with. And, of course, we’re also working hard on the next new Sonic game! I will continue to work hard to make sure all the fans around the world will be able to get Sonic content across a wide variety of mediums, and I hope you all look forward to the next new adventures Sonic will have. 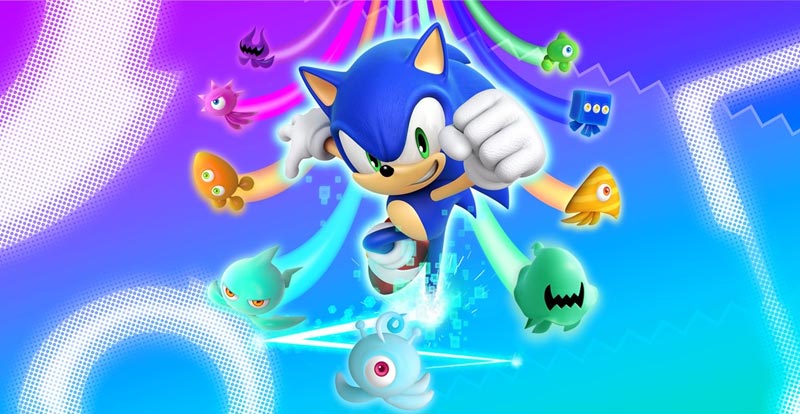 Be sure to check out Sonic Colours when it launches for Switch, PS4 and Xbox One on September 7. Pre-order now at JB Hi-Fi. 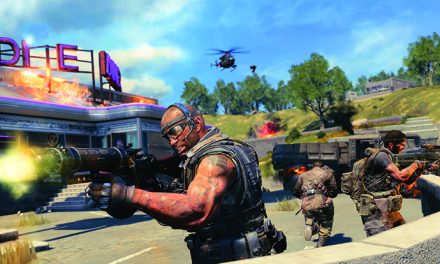 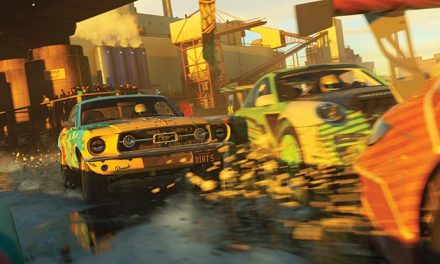 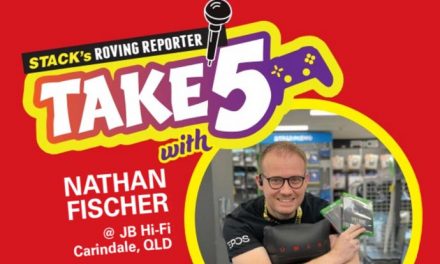