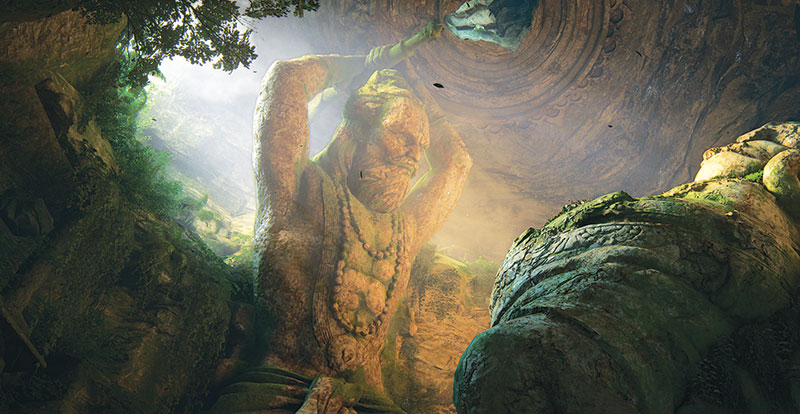 The Uncharted universe sets off on a new adventure this month. We spoke with co-writer Josh Scherr about this new direction for the series with Uncharted: The Lost Legacy.

The problem with a compelling gaming franchise like Uncharted is supply can never match demand. What initially started out as a game that drew deep influence from Tomb Raider and Indiana Jones soon developed its own identity through compelling cliffhanger storytelling and relentless action.

The series kicked off in 2007 with PS3 title Uncharted: Drake’s Fortune, and followed with three full titles culminating with the excellent Uncharted 4: A Thief’s End last year. Over the last 10 years the Uncharted universe has expanded to comics, handheld games and even a film that begins shooting later this year with Tom Holland playing Nathan Drake.

Naughty Dog categorically declared that A Thief’s End would be the end of the Nathan Drake story. We’ve been around long enough to know that such definitive statements are usually overruled by commercial decisions made further down the line.

However, years without the Uncharted series is a bitter pill to swallow for fans of the franchise, so the announcement of The Lost Legacy in December last year, originally planned as story DLC, helped ease the pain.

But as the team continued to work on the content, it quickly transpired that they had more on their hands than just DLC.

“Initially, it was just going to be a single player story, but when we first started it, we soon realised that we had so much material that we ended up turning it into a full blown game,” says co-writer on The Lost Legacy, Josh Scherr.

“So now it’s a fully standalone Uncharted game that you’re going to be able to buy at retail.” 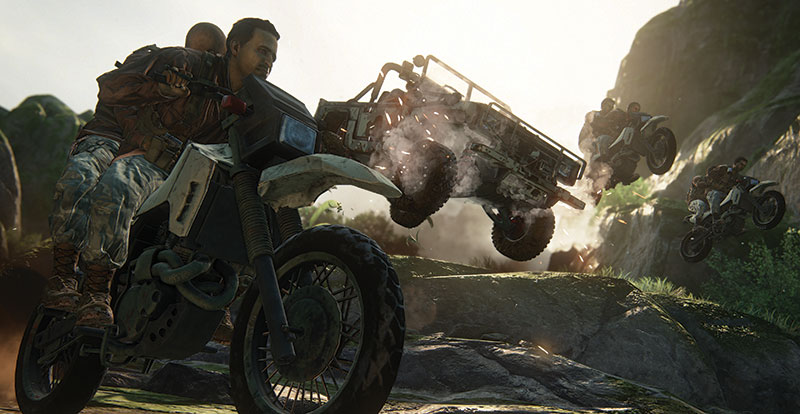 It’s hard to imagine getting bored with a character like Nathan Drake, but if you’ve been working on him – and his adventures – for a decade, then even one of the brightest properties in video games would eventually become a chore.

“We were definitely done with the Nathan Drake story when we finished A Thief’s End, so while we had more Uncharted stories to tell, we saw it as an opportunity to explore other characters in the universe,” explains Scherr. “We started with trying to come up with ideas for it. We went down a number of different roads and then we tried some ideas with nearly every character in the series just to sort of ‘see’ it.

“We eventually started on Chloe Frazer, partially because she’s an interesting character with a potentially interesting backstory that we never really got to see in Uncharted 2. And then there’s the fact that she’s kind of a fan favourite that we couldn’t really find a place for in Uncharted 4; it seemed like a good opportunity to flesh that out.”

As Scherr has already mentioned, Frazer was introduced into the franchise in Uncharted 2: Among Thieves. Voiced and motion-captured by Australian voice actor Claudia Black, Frazer is a vehemently independent and sensuous character conceived by the Uncharted 2 writer, Amy Hennig, as the perfect complement to Drake. 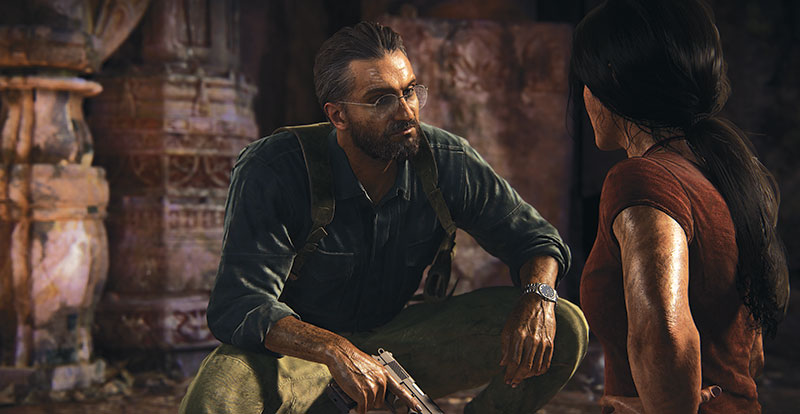 In The Lost Legacy, Frazer is joined by mercenary Nadine Ross, from Uncharted 4, on an adventure through India in an attempt to find an ancient mythical artifact.

Scherr says once the studio determined that The Lost Legacy was going to be more than just DLC, the full team were brought on board to complete the game.

“With The Last of Us 2, in the early stages of development, we were able to put the whole team on the game, so from start to finish, the game was completed in just over a year.”

So how long can we expect to get out of the game? (Devs hate this question and do everything to avoid it, but given it initially started out as DLC, it’s a valid one.)

Uncharted: The Lost Legacy is out August 23.

Have a look at Uncharted: The Lost Legacy extended game play. 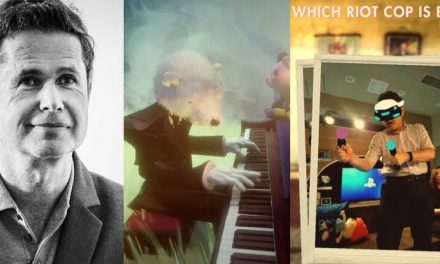 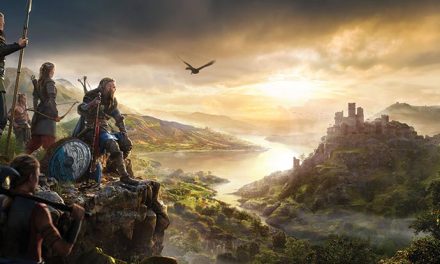 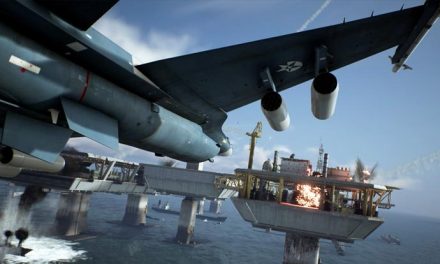 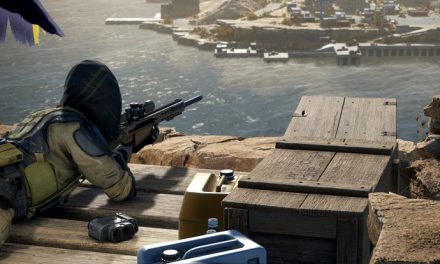