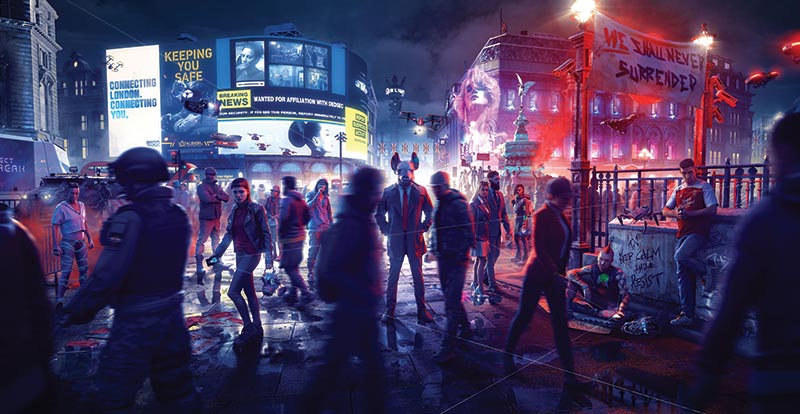 It’s four years since Ubisoft’s last Watch Dogs release, and much has changed in the world during this time. STACK spoke with Watch Dogs: Legion game director Clint Hocking about the state of things.

London has been taken over by a private military corporation, and a corrupt surveillance apparatus has been turned against the people. Players will need to recruit and build their own team of operatives in order to take back the city.

A follow-up to a successful franchise entry always comes with certain expectations. Still, Hocking claims that it’s business as usual.

“Whether you’re working on a game for one year or five, the expectation is always that you’ll make the best game you can. With Watch Dogs: Legion we set the bar very high from the beginning, and our goal was to really deliver on the core fantasy of the brand – that modern technology could truly allow you to peer into the lives of anyone. ‘Play as Anyone’ is what really brings the promise to life, and while it’s been an incredibly difficult challenge, we’ve always felt this had to be the next step for the series.”

“Any person you see on the street could be your next playable character, and could become the star of your story.”

The ‘Play as Anyone’ mechanic has really been the focus of promotion for Watch Dogs: Legion, and Hocking is happy to expand upon what we should expect.

“Any person you see on the street could be your next playable character, and could become the star of your story. Everyone in our version of London is fully simulated, with a home, a job, friends and family, and their own unique problems they’re trying to deal with. If you see someone you want to recruit into your Resistance, all you have to do is talk to them. Of course, not everyone wants to join you, so you have to profile them first, and conduct your own investigation using the systems of the game to get their attention. Maybe someone is being blackmailed, or their brother is being deported, or they have a hitman after them. Once you help someone with their problems and win them over to your cause, they’ll join the team and you can swap to them any time you like.”

This breadth of playable characters brings an incredible array of abilities into play.

As well as just enjoying the game, Hocking hopes that the themes in Watch Dogs: Legion may lead players to question some established beliefs, as well as bringing people closer together.

“The game questions the very idea that a hero is some sort of ‘chosen one’, singled out by some higher power to come and save us all. Today, the myth that a charismatic politician, or a strong general, or a billionaire CEO is going to save us all through the force of their singular will is increasingly problematic. I hope that by playing Watch Dogs: Legion, players will gain a new appreciation and respect for the ordinary people around them, and will aspire to support one another better, and to work together to confront the challenges we all face as a society.” 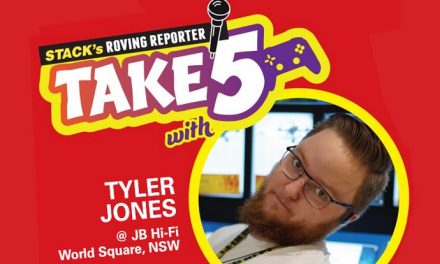 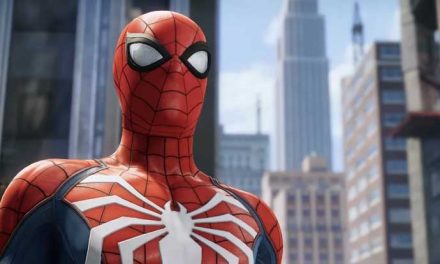 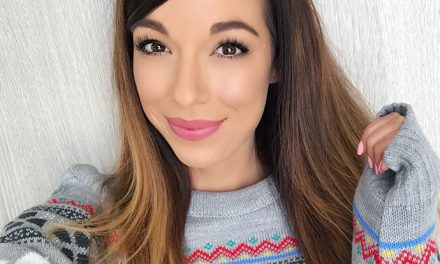