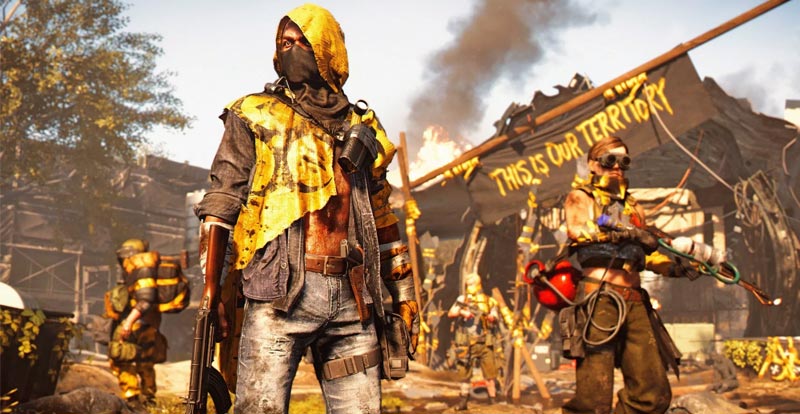 The Division 2 is one of those newerfangled ‘Clancyverse’ games. Technically. It’s inspired by Tom Clancy’s works, but the reality is the original game was released after the death of the detail-loving, military-obsessed author.

Unlike Rainbow Six Siege or even Ghost Recon Wildlands, The Division series ditches high lethality in favour of the kind of number-spewing enemies you’d expect to see in Destiny or any other RPG-first shooter.

This means The Division 2 is more looter than shooter, with a bigger emphasis on customisation, gear min/maxing, and XP hoarding RPG tropes versus the blam-blam side of things. That’s not to say the gunplay has been neglected. In fact, it’s been tweaked for this post-catastrophe outing.

According to David Kennedy, game director at Ubisoft Annecy, this is part of the push to empower players with more freedom in how they approach felling baddies. “We’re trying to differentiate playstyles a little better. So shotguns feel different than a sniper [rifle] does now, and an assault rifle versus a machine gun. We’ve been focused on really improving those three Cs: the controls, the camera, the combat and everything you see in the gunplay.”

Like Destiny, The Division was brimming with potential at launch, but didn’t stick the landing. In the same sci-fi breath, both action-RPGs rewarded fervent fans who stuck around long after launch with game improvements that enhanced the inherent long-tail endgame of these MMO-lite offerings.

But where Destiny’s improvements didn’t carry into Destiny 2, The Division 2 is poised to avoid this trap. “There’s so much content where we really focus on what serves the community the best,” says Kennedy. “That’s something we learnt from the first game. We want to be responsive to what our community is asking and what they want.

“So what we leave in and what makes the cut are those things that we feel are best, give [players the] most choice, and give the most variety for different player types in the game.”

Part of this is a clearer out-of-the-gate focus on endgame content. In The Division 2, endgame is less a full stop on a 10-year Marvel Cinematic Universe arc and more on what comes after the main campaign is done and dusted.

This means it’s more targeted at returning Division veterans than starry-eyed new agents. Translation: for devotees who smash through the core content and hit the launch level cap of rank 30, there’s still more to do.

In short Division terms, this includes Dark Zone-fuelled PvP, new specialisations (with shiny new weapons), and higher-level activities. In longer Division terms, there’s a new invading faction that you can only confront once you’ve hit level 30. Beyond this, there are plans for a year of free content drops.

For those only interested in campaigning it, there’s still a lot to do. “We have a very robust about-40-hours of campaign and story before you even get [to endgame],” says Kennedy. “So a player that just wants to see the story, they can for sure do that. If they want to do it by themselves, they can. If they want to do it with friends who maybe have different levels of engagement, they can do that as well.”

The endgame focus at launch is a big separating factor when comparing the workings of the two Division games. One of the bigger, more obvious ones is the setting. The Big Apple has been chewed up and replaced with a lifelike digital recreation of Washington D.C. Thankfully, the changes are more than just a locational facelift.

“It’s much more varied in terms of environment,” says Kennedy. “New York had a lot of corridors and blocks. D.C. is more residential. There are more monuments. Then you have all the brutalist architecture of the government. You have commercial areas. You have really natural areas as well.” 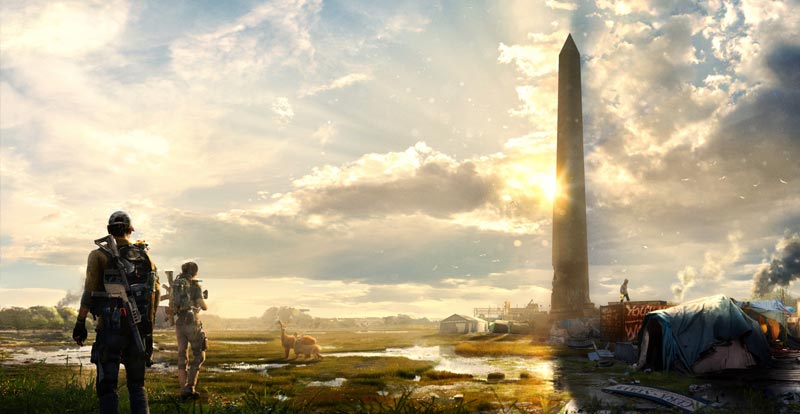 The locale mix-up has implications for gameplay changes, too. “There’s variety in terms of distances as well,” says Kennedy. “You have more open spaces and so it gives us a chance to play a little bit more with different playstyles.”

Outside of a choppy pre-release frame rate, The Division 2 plays really well, too. Returning agents will be immediately at home. All of the core systems are there. Cover shooting, shiny new duds to give your compatriots cosmetic envy, and an extensive arsenal that promotes a Jedi-like lack of attachment to material things, albeit paradoxically spliced with enough new hardware to fill a compendium of Star Wars visual dictionaries.

Especially early on, there’s no point getting attached to the mountain of stuff you’ll find. Limited inventory space on your person and back at your Base of Operations deters hoarding. Plus, you’ll soon learn that your next foray into destabilised D.C. will bring with it a ton of new shiny gear. Basically, there’s no need to prescribe to the teachings of Marie Kondo here: your next joyous item is just around the corner, so purge, purge, purge early on.

Like an alternating trust-fall exercise, The Division 2 is a game best served cooperatively. You and up to three other buddies (or randoms) can and should tame this loot-rich world together. Enemies tend to spawn and attack from 360-degree approaches, especially when tackling missions outside, so it’s best to have all your angles covered with biological instead of artificial intelligence.

This also allows you to favour experimentation over tried-and-proven effectiveness when it comes to testing new guns. You can toy around with that shiny new revolver or assault rifle knowing your buddy (or three) is there to res you if – or, more accurately, when – these kinds of experimentations go horribly (and often hilariously) wrong.

Assuming the devs can iron out some of the pre-release kinks, The Division 2 is on target for a launch that’s brimming with content, loot and all-important fun potential. 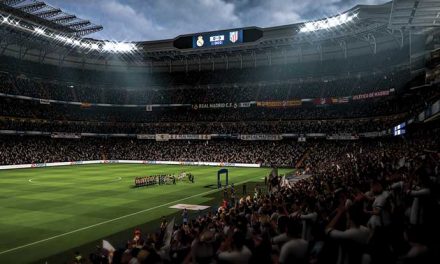 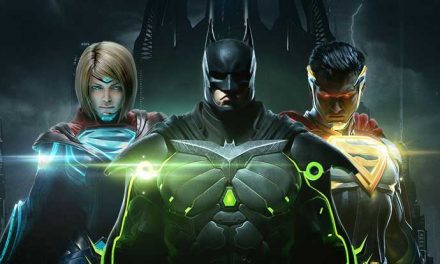