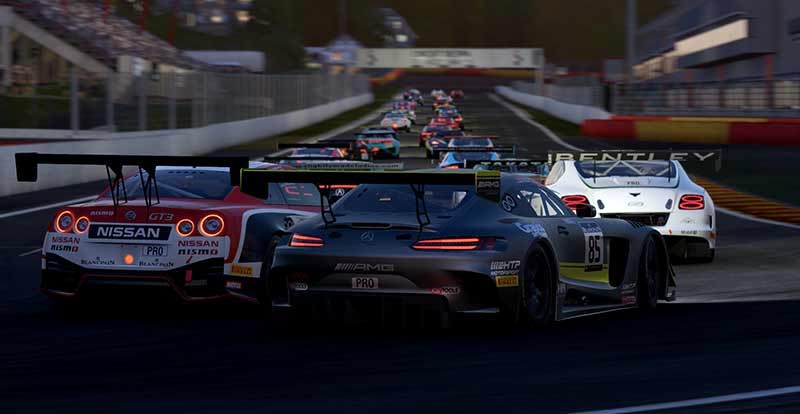 We recently spent time with Slightly Mad Studios’ COO Rod Chong ahead of the release of Project CARS 2.

If you’ve seen any gameplay from Project CARS 2, you could be forgiven for thinking you were watching a real life race. Everything in this new racing sim has been designed to look and sound as authentic as possible, to the point you may blur the line between the game and the outside world.

This immersion is thanks mostly to the realism of the cars themselves. According to developer Slightly Mad Studios’ COO Rod Chong, getting the cars picture perfect can be quite the task. Once the companies have agreed for their products’ likenesses to be used in the game, it comes down to the process of actually capturing the cars.

Chong suggests there are a few different ways to do this. “First, it depends if the car’s new, or if it’s old. The newer cars usually have a CAD [design] file of some kind. Often the CAD has been prepared for video game companies, or companies that make model cars, and they’ll provide you with this file; they may have simplified it, or sometimes they give you a really complex file that you could send to China and make your own counterfeit version if you like. After that, you need to photograph the car, and usually you need 800 to 1000 pictures or so. It’s all the little details; the lights on and off, the instrument panels, everything must be documented, all the nooks and crannies – even under the dashboard, facing up behind the seats, all that kind of stuff. It’s a lot of pictures.

“Hopefully then you have a 3D reference, and a lot of visual media, and then from there the car is constructed,” he continues. “After that you have to make different resolution versions of the car. If the car is way in the distance, you only need a low resolution version of it, right, so a little level of detail. But for the cockpit view, you need a very high res version. Following that, there’s an extensive period of time doing the physics programming, and then QA testing.”

Chong adds that for older cars, the process is a little different. Often there’s no CAD file, and in that scenario, it’s required to scan the cars themselves. “But that’s not always possible; there may be one version of a car in a storage unit in Japan, and there’s no way to get access to it – the rich car collector that owns it isn’t going to let you get access to it. In those instances, sometimes we have to construct a car from just photographs. We have a couple of specialist car modellers on our team who can do that, but typically it’s not what you want to do, you want to scan the car.”

Finally, once the car has been modelled in-game, some manufacturers even get drivers to take them for a spin to make sure they handle correctly. But according to Chong, companies only occasionally offer drivers, so sometimes Slightly Mad must provide their own.

“McLaren gave us a test driver, and Porsche as well, as an example. Otherwise, we sometimes try to find drivers who race the car in real life; we try to get older drivers who have raced a variety of cars in their careers, and get them to drive the cars and give feedback.” 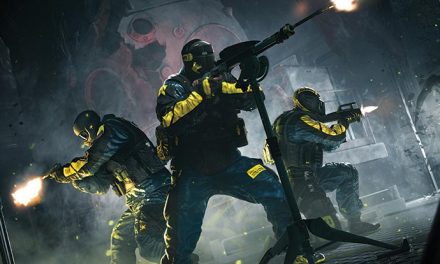 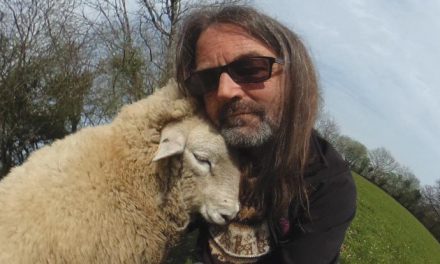