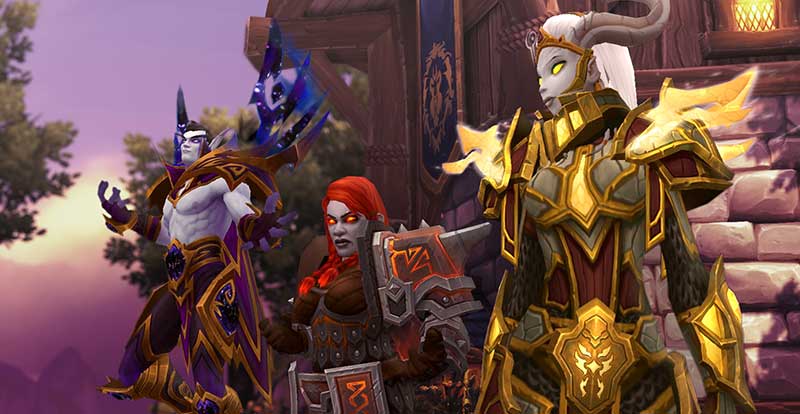 World of Warcraft is still alive and kicking after 14 years. We chat to lead encounter designer Morgan Day about what players can expect in the massively multiplayer online role playing game (MMORPG)’s seventh expansion, Battle For Azeroth.

Battle For Azeroth will take a deep dive into the faction war that’s played out through the long history of the game; Horde versus Alliance. Taking place on two new continents, Kul Tiras and Zandalar, Horde and Alliance players alike will be able to experience new encounters, new dungeons, and new stories around the age-old faction conflict, as well as encountering some familiar faces.

In World of Warcraft’s 14-year history, there have been seven significant, paid DLC expansions to the game. Each has its own challenges, and according to lead encounter designer Morgan Day, the encounters and dungeons in Battle For Azeroth were particularly troublesome.

“We have 10 new dungeons in Battle For Azeroth,” he tells us over the phone. “We actually had a really fun and unique challenge for this expansion when developing our dungeons, because for the first time ever we have two distinct continents that our players are going to explore. If you’re playing as Alliance, you’ll be on Kul Tiras, and Horde will be on Zandalar. It was a really cool challenge for us to try and work through the different dungeons for the different factions. With this expansion we’re able to take the fight back to the original ‘red vs blue’ aspect of World of Warcraft, and especially with the new War Campaign – that I’ll talk about a little later – we’re able to take a proper look at the faction wars.”

This battle of ‘red versus blue’ is a story arc that Day especially has been looking forward to examining in-game for quite some time.

“Honestly – I’m so excited to get back to the core of Warcraft, the story that really started all the way back in Warcaft: Orcs vs Humans”, he enthuses. “The idea has been stirring for quite a while, as we saw back in Legion with the Battle For Broken Shore. The Horde had to retreat, and the Alliance suffered massive losses. The action really set into motion the events that lead up to our expansion. After the Battle For Broken Shore, Jaina didn’t really want to participate with the Horde, and that’s something players can relate to. We found out with some recent events where she’s been, and this has all kind of lead up to the events that take place in Battle For Azeroth, with Kul Tiras and Zandalar.”

Yes – Jaina Proudmoore. Kul Tiras is her home, and weaving these stories of beloved main characters into new expansions is one of the great parts of the job according to Day.

“We really try to see where the stories take us, and follow them through one story to the next,” offers the lead encounter designer. “All the way back with Warlords of Draenor; we saw the return of Gul’dan. Gul’dan got away from Draenor and got back into Azeroth, and that was really a huge part in the events of the Legion coming together and being able to assault Azeroth. Having these stories weave through expansions and lead up to the events of the next one is something that we really enjoy working through. With Jaina being such a big part of Kul Tiras – and the Proudmoore family in general – having them was really something that made sense for us.”

Battle For Azeroth not only expands on lore current World of Warcraft fans have come to know and love, but is also a great entry point for newcomers.

“With every new expansion for World of Warcraft, there are always new things to be excited about,” says Day. “For me in particular, as I mentioned – for the first time – we are going to have two distinct continents for players to level up through, which is something we’ve never done before. We have a feature that we actually added in Legion called Class Trials, where you can try out a class at max level and see if you like it; see if you like the spells, if the fantasy speaks to you. And then if you like that class, you can use what’s called a boost to get your character up to level 110 – or you can use it on a character that you already have and that you already know and love.”

Again, Day reiterates why the Horde vs Alliance battle is so key to the story of Battle For Azeroth.

“Also, one of the other things I’m super excited for in this expansion is being able to expand on the age-old Horde vs Alliance battles. Two of our new features in this expansion are very focused on that theme. We’re introducing something we call Island Expeditions, which players are introduced to at a fairly low level, and they get to explore a set of islands. You’ll have these scouts that go out and come back with a report saying they’ve found this island off the coast with a ton of Azerite on it. Then, when you get there, you find that the enemy faction has also discovered this resource, and you end up competing against one another to gather as much of it as you can.”

Day also touched on the new War Campaigns that are introduced in Battle For Azeroth – and how they pull from Warcraft’s real-time-strategy origins.

“I talked a little bit about the War Campaign, and how that will be what guides players through their continents of Kul Tiras and Zandalar, and tells the story of the conflict there. The Campaign is really about keeping things grounded in these kingdoms. Your Warfront experiences within these campaigns will take you back to the RTS roots of Warcraft, where you will build up a base and recruit troops. It’s a bit of a longer experience than say something you might play in a dungeon – these can vary between 40 mins to an hour each. They’re all about building your base up, upgrading your troops, and then assaulting the keep and taking it for your own.”

With new playable races, the new War Campaigns, new dungeons, and new continents to explore, there’s no shortage of new content to enjoy in Battle For Azeroth.

“I could go on forever. There’s so much stuff in this expansion that’s so exciting. Those are some of the features that are new, but we’re also updating things we added in Legion – especially World Quests, we’re adding a tonne of those. And all the new dungeons will be available with Mythic Keystones; there are a few changes to that that I think people will be really excited about.” 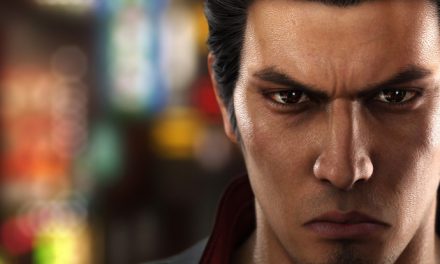 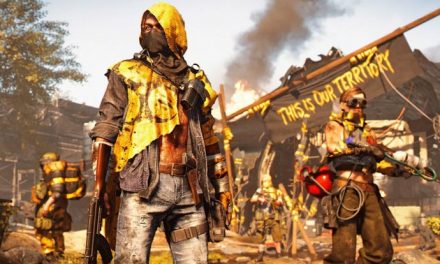 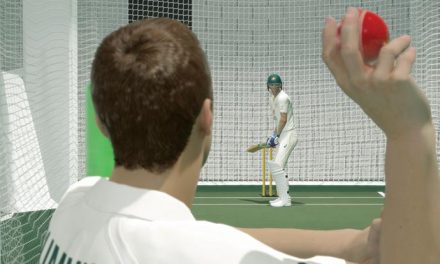 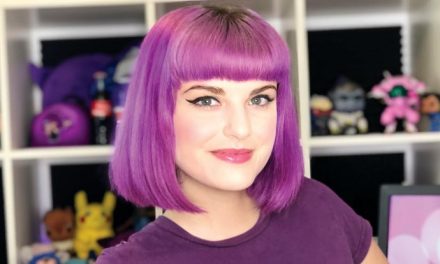