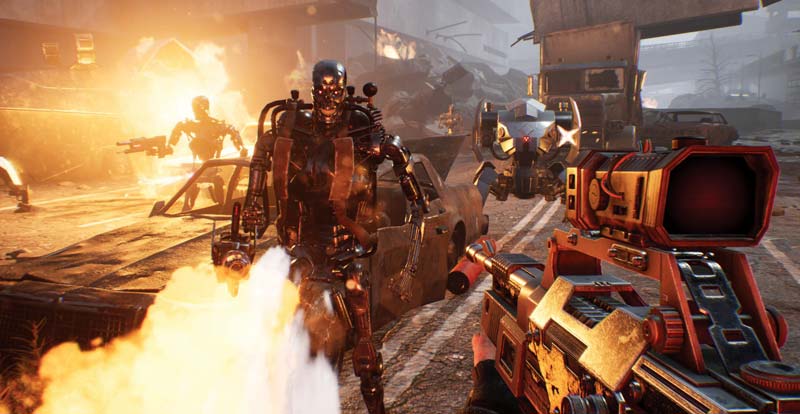 Terminator: Resistance introduces a whole new story to the Terminator universe. STACK chatted with Piotr Latocha, game producer at Teyon, to find out more about the first-person shooter.

This is a completely new story in the Terminator universe. Where does it fit in with the timeline of the movies?
The whole story is set in the future war against the machines shown in the first two Terminator movies. We consider our story as a prequel to events shown in the films. We focused on all the things that led Skynet to sending Terminators back in time. The player will have a chance to participate in the Final Battle, meet John Connor, or to visit the Resistance Shelter shown in the first movie.

How do you go about creating a wholly new story for such a popular franchise? Was anybody from the James Cameron camp involved?
James Cameron wasn’t involved in this project, but we all are huge fans of the franchise, so getting an opportunity to create a new chapter to Terminator was essentially a dream come true. Right from the beginning we knew that we wanted to show a Future War scenario and events that led to the time machine activation by Skynet, although the story focuses not only on the classic Resistance versus Machines encounters, but also on the survivors and their stories in those hard times.

What sort of pressures do you feel, knowing that anything officially Terminator will have fan expectations set really high?
We definitely felt a lot of pressure going into this project. As we’re huge fans ourselves we knew what makes us excited about this world and its lore. We’ve put a lot of extra effort into finding out what the fans find most important about Terminator and why the first two movies in particular are so well loved. Based on this we determined what we think people want to see in a Terminator game. Action was important, but also the thriller, drama and love elements. You’ll find all of these in Terminator: Resistance.

“The future war is host to many different weapons.”

Can you please tell us more about the Terminator: Resistance protagonist, Jacob Rivers?
Jacob is just a private in the Resistance, yet he has been marked for termination by Skynet. His whole division has been wiped out, by just a single enemy – a new, never before seen Terminator model that looks entirely human. This is how Jacob’s story starts.

What is the game’s main objective?
After Jacob’s Division is wiped out, the first objective will be to relink with other Resistance divisions (if those still exist) and warn them about this new threat – human looking Terminators. The Resistance’s main goal is to stop Skynet’s annihilation line, and this will also be a key part of the story.

As a first-person shooter, are there any cool future tech weapons for players to look forward to?
Fortunately, the future war is host to many different weapons. Starting with pre-war weapons like the Uzi 9 millimetre, a pump-action shotgun and a classic M16, amongst others. Also, improvised weapons and equipment, such as can grenades, laser mines and sound decoys. You will also find futuristic plasma weapons of many types, miniguns and snipers included.

What sort of adversaries will players face? Familiar ones, new ones?
We have a lot of enemies known from the movies, like HK Aerials, HK Tanks and, of course, the T-800 Endoskeletons and the Infiltrator models, which are skin covered with a human appearance. There are also many other brand new enemy types which we hope players will enjoy.

Terminator: Resistance is available now on PS4 and Xbox One. 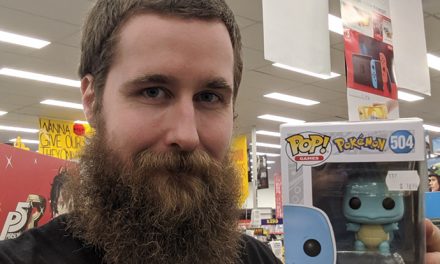