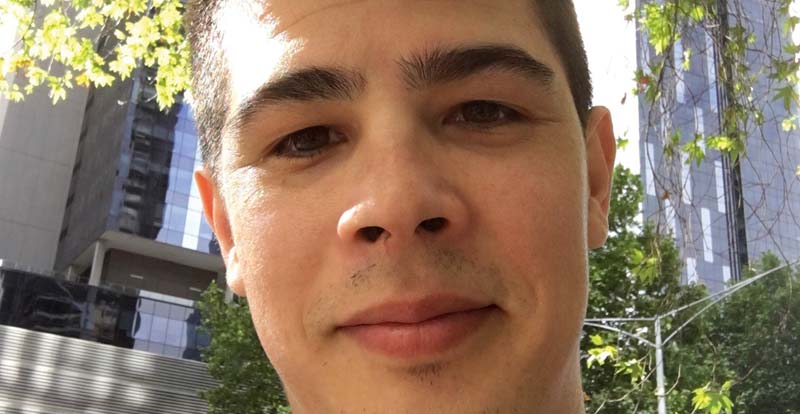 We’re profiling some of Australia’s biggest content creators to see what really makes them tick. This month? Tas7e.

Tas7e is a fun loving, super energetic person who loves to work hard and play even harder. Entertaining everyone no matter who they are or where they’re from is his forte, and he believes in being positive and bringing happiness to everyone, whether that’s done through his stream, social media or interacting with them personally. His passions are fishing, spending time with his family, playing sports, hanging out with his viewers and, of course, playing video games on his stream.

What got you into content creating in the first place?
I have always loved to entertain people whether it’s making them laugh at something silly I’ve done. I live for being as funny as I can while being the best gamer I can be at the same time.

What do you usually stream?
I stream a wide variety of games, from Rocket League to Rainbow Six Siege to Fortnite. I have recently even began to vlog.

What does your setup look like?
My stream setup consists of two PCs. The first is a gaming PC which uses an I78700k CPU, GTX1080ti, liquid cooling, 700w power supply, 2x 8GB DDR4 RAM, Logitech G502 mouse, Blue Yeti microphone and Logitech c922 webcam. My streaming PC: I77700k and a GTX1070 graphics card. I also use Xbox One X and stream at 720p 60fps so that people with a slower internet connection can still enjoy the stream

How many hours a day do you devote to producing videos/streaming content??
I stream for six hours during the day and another five hours at night. I used to stream for 13+ hours a day everyday, but realised that breaks, good food, exercise and a healthy relationship with my fiancé and family all make me a better streamer.

What’s the best thing to have come out of your career as a content creator ?
I have met many other quality content creators and fans, been to conventions that I never would have dreamt of seeing, competed in tournaments, created my own stream team, the MixerComedyCrew.

Do you think Australia is behind in comparison with the rest of the world when it comes to recognising streaming/content creation as a viable career?
100 per cent and yes, our internet speeds have a lot to do with this. But I think that if Australians are interested in content creation and they have substandard internet where they are living, they can still use YouTube and create video. I think starting on YouTube is a great way to begin because they can develop some much needed skills for live streaming.

What’s some advice you’d give to anyone who would want to take up a career as a streamer or a content creator?
When you start to get into content creation you should treat it as a hobby – streaming starts off slowly. It takes time to build up a community and develop the relationships you need to succeed. Early streamers should use social media as much as they can to share their content and get their friends and family to watch and share there streams to increase reach. Treat your stream like a TV show and stream on a schedule so that your viewers will know when you are streaming live. Network and make as many friends as possible. 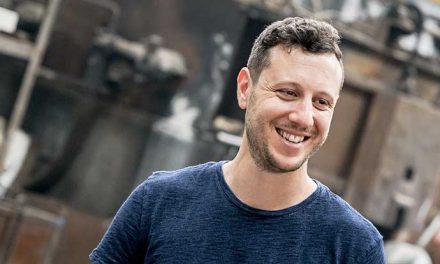 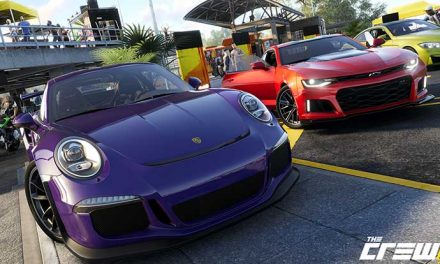