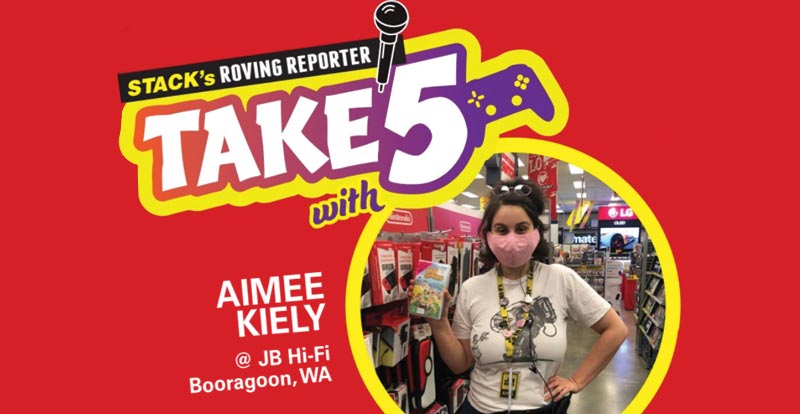 What’s the best thing about working in games at JB?
I’ve been in the games section for my entire JB career and have loved every moment of it. Being able to talk about your passions with likeminded customers, or sharing reviews of a game you’ve both played is such a rewarding experience.

What’s your earliest video gaming memory?
My very first gaming memory was an awful computer game that my grandad put on my big Windows 95 PC. It was a game where you’d slingshot cats as they walked across a brick wall – I’m glad my gaming tastes and choices have expanded since then!

What’s your all-time favourite game series?
Easily the Bioshock series, I’ve always been drawn to the first two especially. Rapture is just such a beautiful location, and the storyline/s that run through the series are incredible. I love the survival horror game play style and the little sisters are just the cutest things ever. 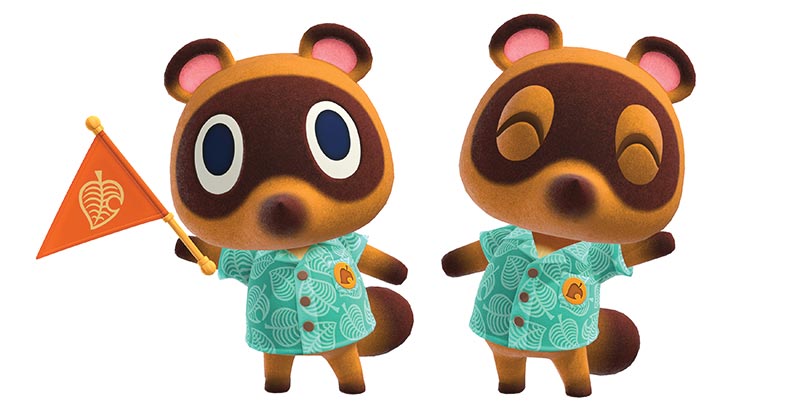 What would be your desert island console?
If we’re speaking logistically, the PS2 had overheating issues which would keep me warm at night but the Switch makes the most sense for entertainment. In portable mode I would be able to move around the island to avoid direct sun. 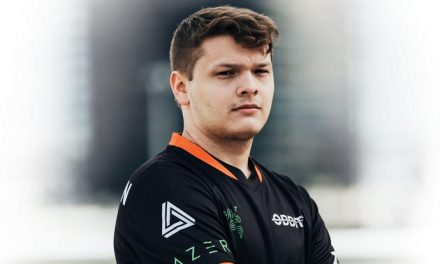 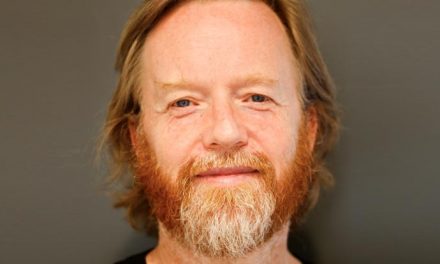