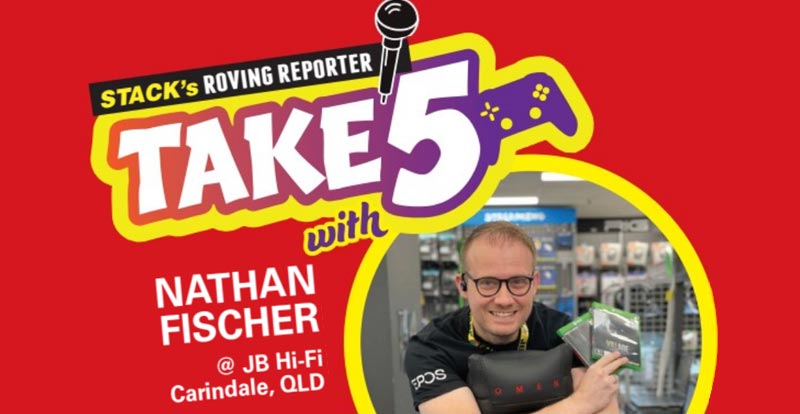 What’s the best thing about working in games at JB?
Getting hands on with all the new gaming hardware. Promo games are awesome, but I really enjoy seeing how new headsets sound and how new keyboards and mice handle.

What’s your earliest video gaming memory?
Playing Super Mario Kart with family at Christmas sometime in the early 1990s (thanks for the “Jeez how old am I?” reality check!) and sprinkle in some four-player Goldeneye on the Nintendo 64 in the late ’90s. 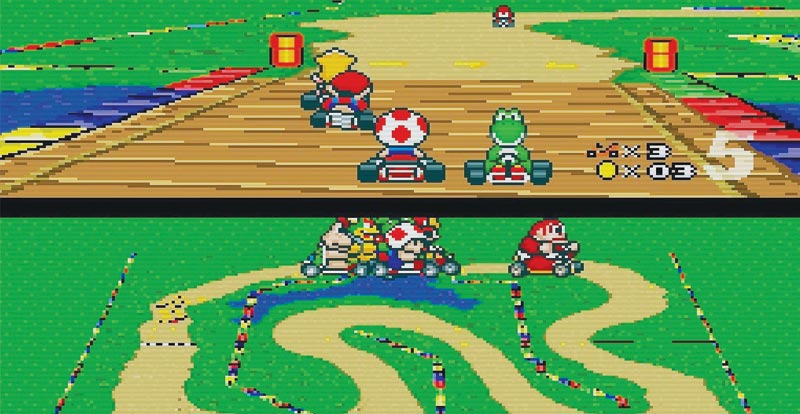 What’s your all-time favourite game series?
The Hitman franchise. The flexibility of mission approaches and AI recognition was second to none in its time, and the reboots are amazing.

What have you been playing lately?
Cyberpunk 2077 on PC, Immortals Fenyx Rising, Assassin’s Creed Origins (trying to catch up for Valhalla), Forza Horizon 4 (on the amazing Logitech G923 wheel), and Rainbow Six Siege is my multiplayer go-to.

What would be your desert island console?
Logistically, given there’s no such thing as a coconut powered console, probably a Switch, I mean, on the proviso I could get my hands on a solar-powered battery pack to then charge the unit. However, assuming there’s a fully functional power station on this island, then an Xbox Series X, given its backwards compatibility with every other Xbox, it’s four consoles in one! 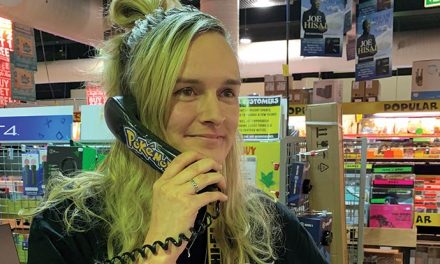 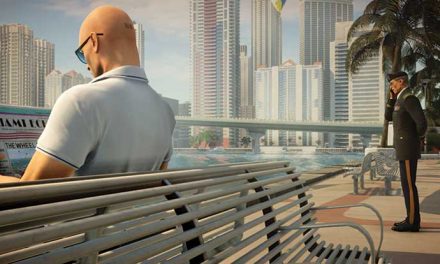 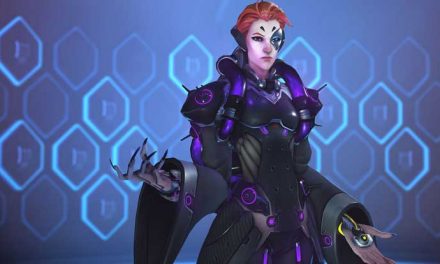