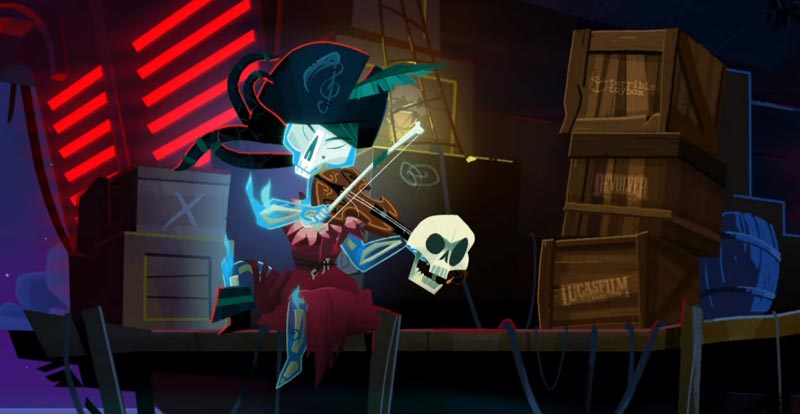 After only 31 years, Ron Gilbert’s Return to Monkey Island!

Point and click adventure The Secret of Monkey Island started it all back in 1990, and was soon followed by that sequel a year later. Then, crickets following Gilbert’s departure from original publisher LucasArts.

Well OK, there were third and fourth outings from LucasArts, and another from Telltale many years later, but none featured Gilbert’s involvement – kind of like making sequels to Jaws without Steven Spielberg at the helm…

So, Gilbert has been beavering away at Return to Monkey Island for the past couple of years, doing a bang up job of keeping it secret. It’s set to follow right on from his second game, for as far as he’s concerned the other releases never existed in his Monkey Island universe.

It’s a bit of a case of getting the band back together, as other original game team members are returning. These include composers Michael Land, Peter McConnell and Clint Bajakian, plus writer and programmer Dave Grossman. Meanwhile, the game’s star, Guybrush Threepwood, will once again be voiced by Dominic Armato.

Return to Monkey Island is due for release later this year. Here’s the fun little announce trailer: 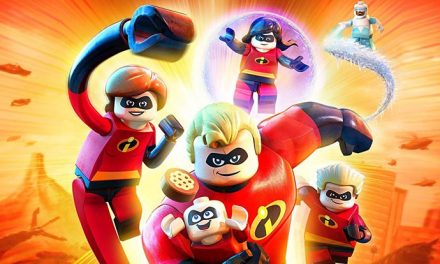 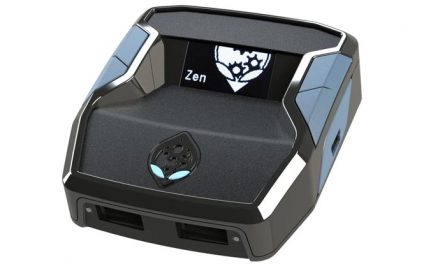 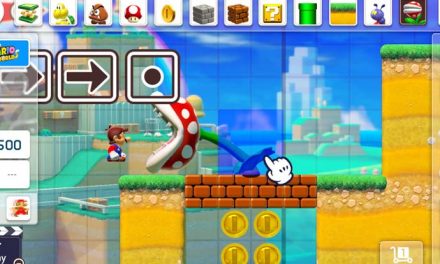