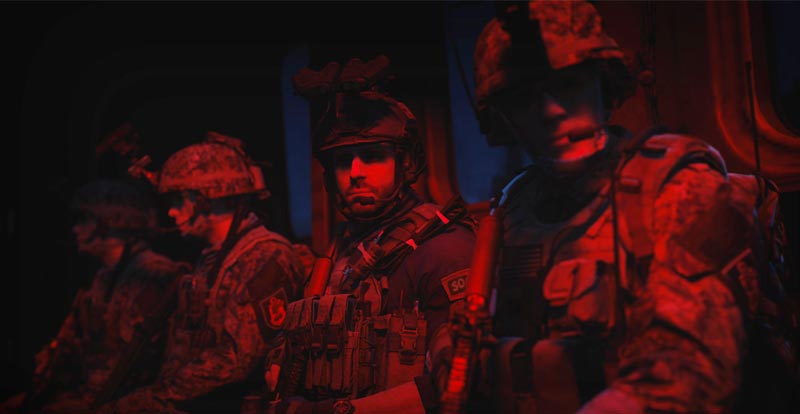 Back to the future with Call of Duty: Modern Warfare II

Following on from the action of the 2019 game, join Task Force 141 for their next global Campaign in a Call of Duty that’s “taking a generational leap forward”, with a “state-of-the-art experience [that] is set to reshape the famed series and appeal to Call of Duty players everywhere.”

For the story element of the game, “Task Force 141 faces its greatest threat yet — a newly aligned menace with deep, yet unknown, connections. Familiar heroes return and new allies are formed in a globe-trotting operation, including missions in Europe, Asia, and the Americas. This Campaign is set to be an incredible experience on numerous levels: offshore sieges with underwater combat, all-out explosive assaults from 30,000 feet above enemy strongholds, and high-stakes, low-profile stealth missions in both plain sight and under the cover of darkness.”

Following the Campaign, players can go co-op in Special Ops, which sets the scene for Multiplayer. That’s set to include multiple base weapons, a wide range of maps and modes, an international cast of Operators, a revamped Gunsmith, advanced AI and more.

Here’s a deeper look at the gameplay: 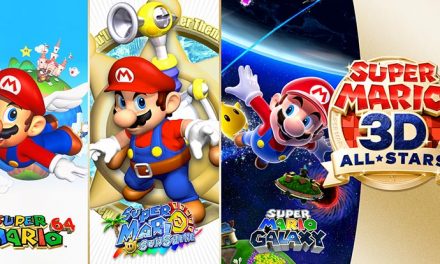 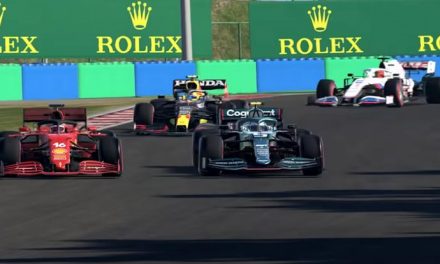 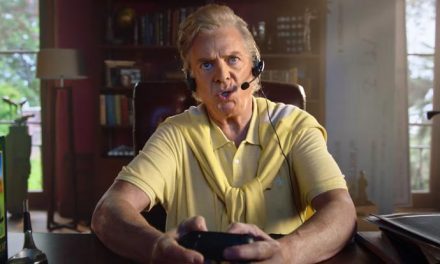 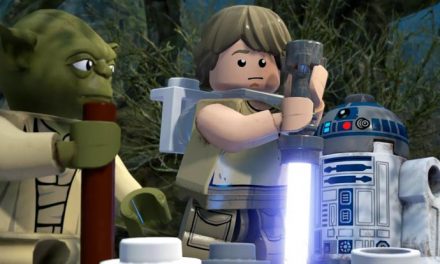