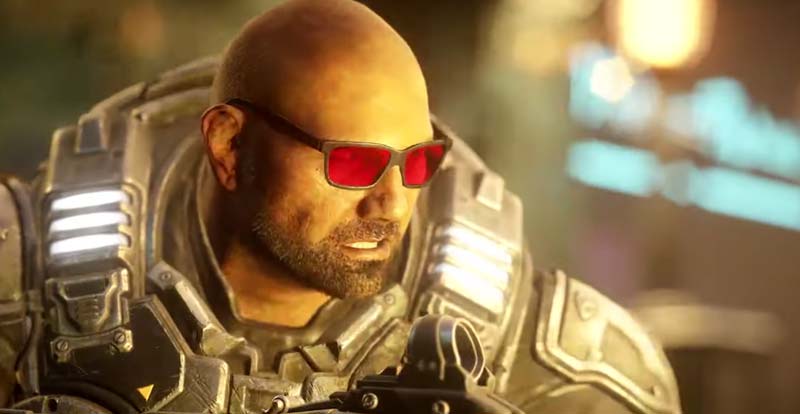 Gears 5 launches in a few days, and wrestling star – and Guardian of the Galaxy – Dave Bautista is entering the fray.

Here’s the reveal video – including gameplay – to prove it:

It’s about damn time. Play as me in #Gears5 starting Sept 15 after @WWE Clash of Champions. @XBox @GearsofWar #DreamChaser pic.twitter.com/bCU4ZIjdw1

Star of iZombie Rahul Kohli is also in Gears 5, playing a character named Fahz Chutani. He didn’t get his own big budget Xbox reveal vid, so he made his own:

.@Xbox were happy to reveal me too but the crew were busy shooting @DaveBautista’s announcement. So I said I’d wait for the crew/budget but they were like “nah, we’re busy whenever you choose to do it” and I haven’t heard back so… erm, enjoy. #Gears5 pic.twitter.com/jATF9ttatw

Gears 5 goes into general release on Xbox One from September 10, with Ultimate Edition recruits now able to play from (late) September 5. 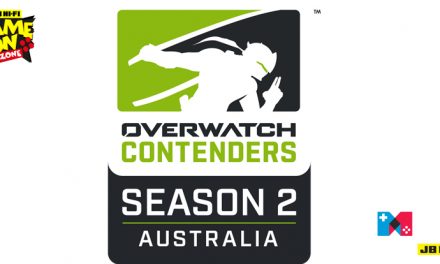 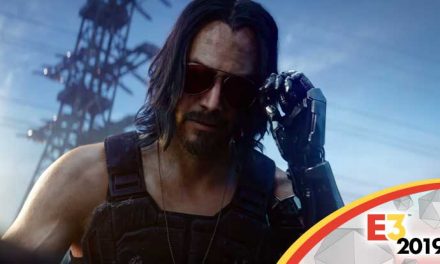 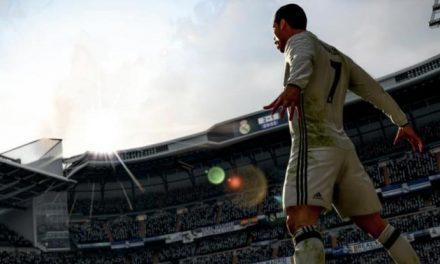