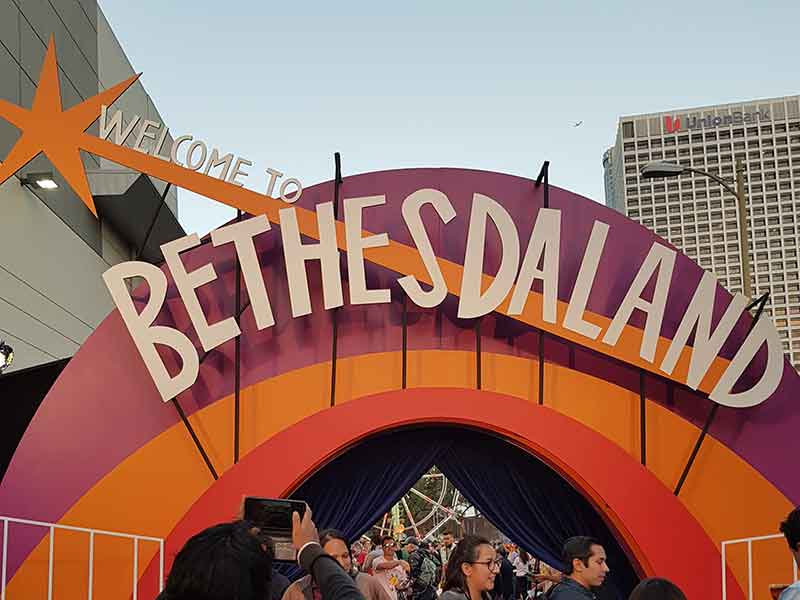 And so begins the second entry into my E3 diary.

It’s finally here. I landed yesterday morning at 6.30, had a relatively non-painful trip through customs, got to the apartment at 8.30 and slept for a few hours, then it was straight into it.

Yesterday arvo was EA Play, and though it exists outside of the official E3, it usually marks the beginning of the week of madness. Straight after you walk in the door, there’s a giant Titan statue looming over attendees, sans pilot.

Lines for all the sporting games were predictably long, but of course everyone wanted to check out Star Wars Battlefront II. The multiplayer demo I played gave you the chance to check out the new classes, but I still am yet to check out the single player. Soon!

EA concluded yesterday’s events, and today we were straight back into it with the Microsoft press briefing after lunch. For my first briefing, I think I definitely could’ve had worse. Old mate Phil Spencer was on hand to dish out all the goodies on Xbox One X (formerly Project Scorpio), and it’s got a great line-up to boot. For me the highlights were definitely Anthem and the OG Xbox backward compatibility – I cannot wait to play Blazing Angels again. Sea of Thieves was another funny and pleasant surprise, as was Golden Frieza in Dragonball FighterZ. 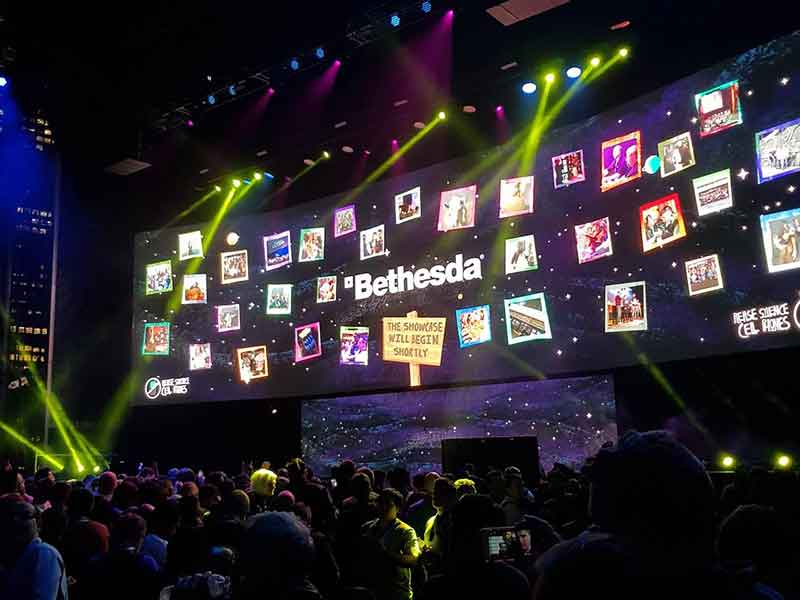 Following Microsoft was the highly-anticipated Bethesdaland. Bethesda this year went all out on their briefing, and that is in no way using the term lightly. They essentially threw a huge party; free food, huge statues from all their brands, and cool collectables as far as the eye could see; badges, Nuka Cola, balloon animals, even beer steins. All this perhaps to distract from a mere 45-minute press conference, offering two new titles – The Evil Within 2 and Wolfenstein II: New Colossus – and two appearances from Pete Hines. Of course, they had to go out with a bang too, with none other than The Chainsmokers putting on a show after.

I’m now back at HQ writing this all down, and I have no doubts that the party is still in full swing. I can tell, though, that this is only the calm before the storm. Time will tell if I survive the week. 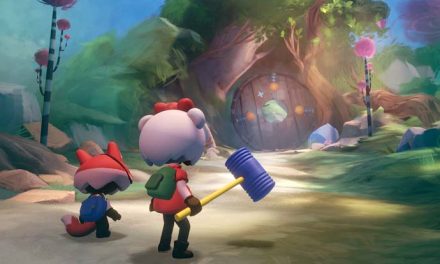 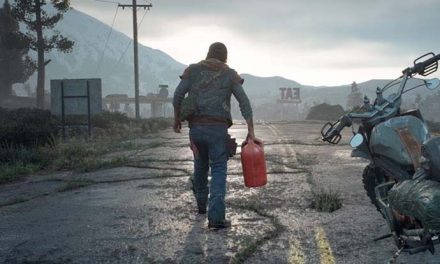 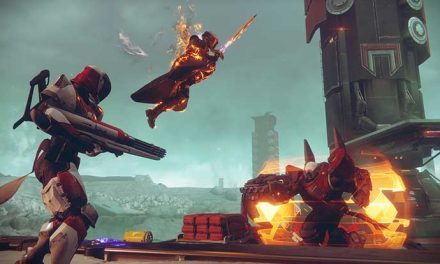 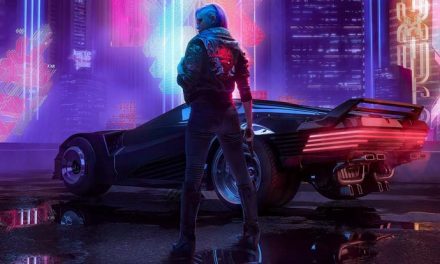