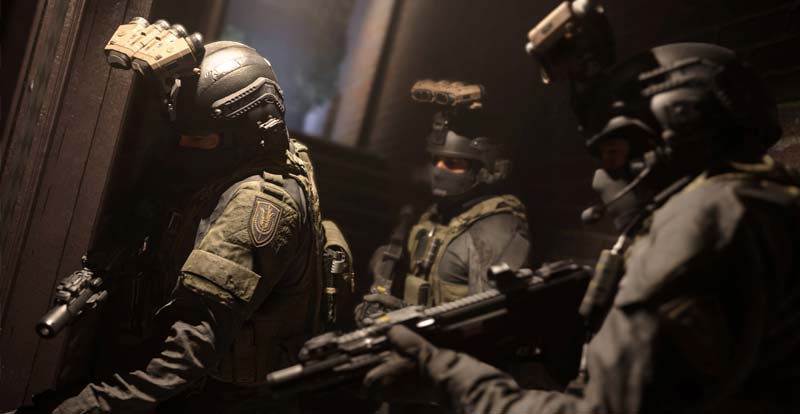 The Call of Duty: Modern Warfare reboot is just a couple of weeks away, and new info about it is gradually trickling in.

A gameplay trailer has just launched, complete with a welcome spot of Metallica:

In other news, Special Ops is back! It’s been reimagined as a set of interconnected operations against a new global terror organisation. Picking up where the campaign ends, players will assemble into strike-teams of four to execute their objectives, which combine to further the Modern Warfare story.

Call of Duty: Modern Warfare lands on PS4 and Xbox One on October 25. 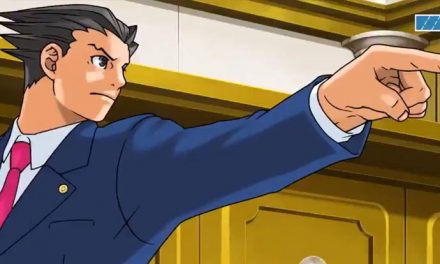 Ace! Phoenix Wright to return in 2019 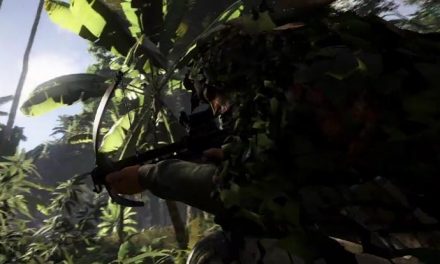 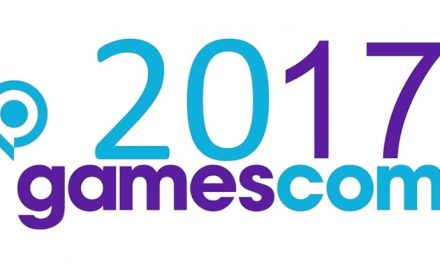