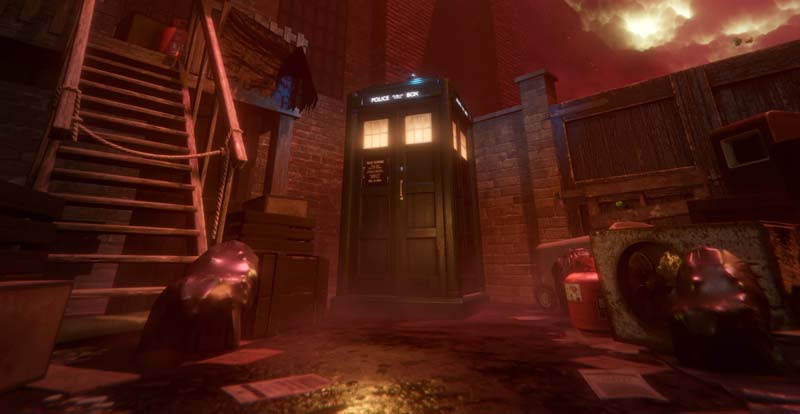 A “feature length” Doctor Who PlayStation VR game is heading our way in September, entitled The Edge of Time.

Featuring the current Doctor, Jodie Whittaker, it will also star arguably the show’s most infamous baddies ever, the Daleks. Boo! Hiss!

Other adversaries from over the many years of Doctor Who have also been teased, including the creepy as all get-out weeping angels.

Gameplay-wise, players will be armed with a Sonic Screwdriver, and solve puzzles to defeat a powerful force that threatens to destroy the fabric of reality with a killer virus.

The footage below gives us an inkling as to the gameplay (although obviously it isn’t in VR here), and also shows the presence of the classic credits – which we can’t wait to be enveloped by.

Catch up with Doctor Who at JB Hi-Fi.

Tags: Doctor Who, Doctor Who: The Edge of Time, PlayStation VR, PS VR 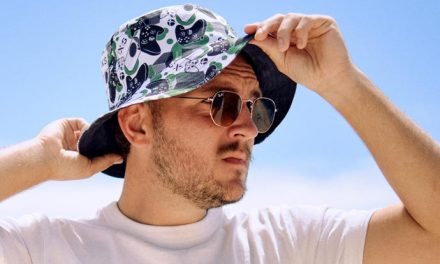 Xbox goes to the beach! 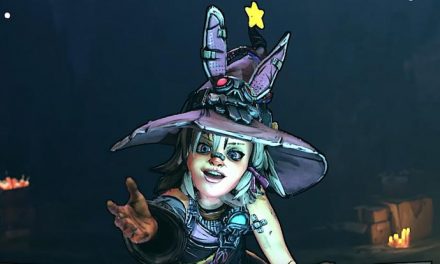 The stars come out for Borderlands spinoff Tiny Tina’s Wonderlands 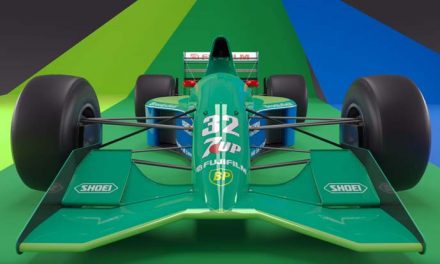 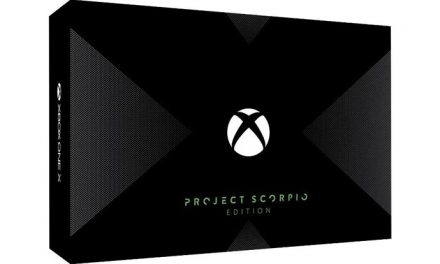