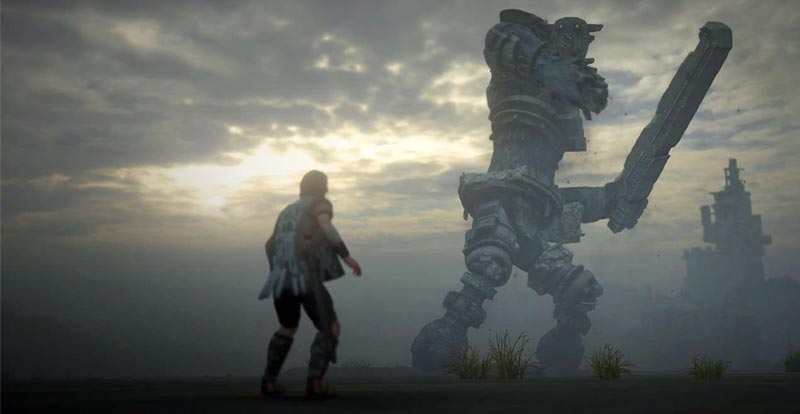 The PS4 take on Shadow of the Colossus is just days away now. While you wait, pop behind the scenes to see the improvement in the game’s colossi over those from the PS2 original.

A total remake, rather than just a remaster like the PS3 release, this Shadow of the Colossus has been rebuilt from the ground up, with the game able to proudly stand beside other PS4 greats such as The Last Guardian, Horizon Zero Dawn and Uncharted: A Thief’s End.

The video below introduces us to Bluepoint Games’ “colossus wrangler” Bob Wallace, who leads us through the processes they applied to update the colossi from small polygon counts to bigger ones, while maintaining the integrity and intention of the original game. 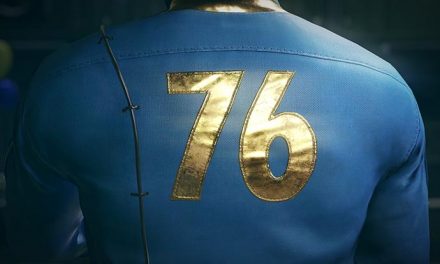 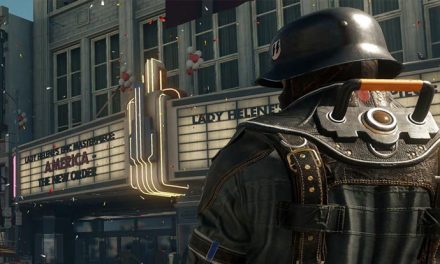 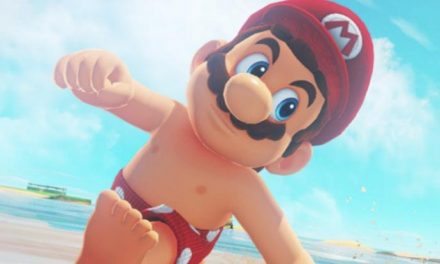 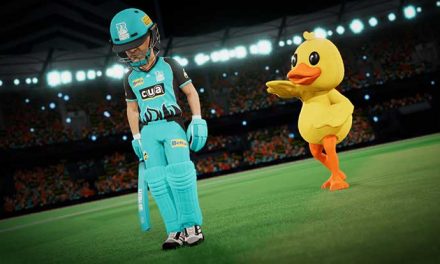