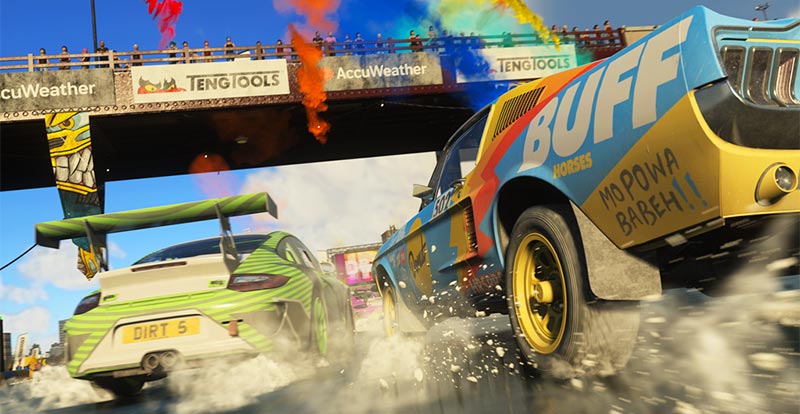 Codemasters have dropped more details on their upcoming now and next generation racer DIRT 5.

More specifically we now know more about some of the features to expect when it releases later this year.

Locations are starting to read like a James Bond script, with Brazil, the USA and Morocco all highlighted.

We’re promised “the most diverse vehicles of any DIRT game”, which will include 900bhp sprint cars, rock bouncers and pre runners, as well as your more traditional new and old school rally cars. With 13 classes there’s going to be a lot to check out.

Staying in the “more” department, we’re also promised more game modes than in any previous DIRT game. These will include Landrush, Rally Raid, Ice Breaker, Stampede, Path Finder, Sprint and Ultra Cross. Plus, in ace news, we have the welcome return of Gymkhana, which gives an opportunity to show off with drifts and donuts. MMMmmm, donuts!

Local split screen is a welcome option, with up to four players able to go at it simultaneously. The perfect way to justify buying that new huge screen telly!

DIRT 5 launches on October 9 for PS4 and Xbox One, with PS5 and Xbox Series X to follow. If you go for PS4 or Xbox One version then upgrade to the newer console in the same family, the new-gen game will be yours at no extra cost. 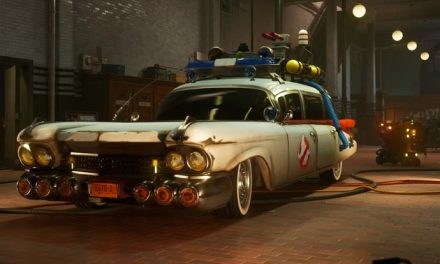 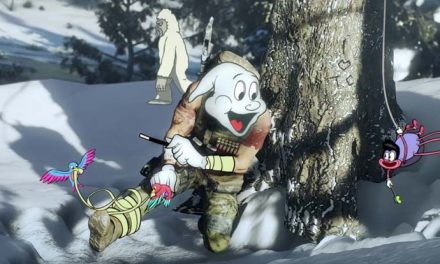 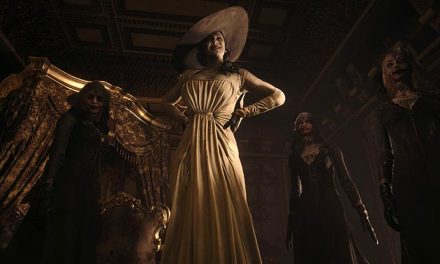 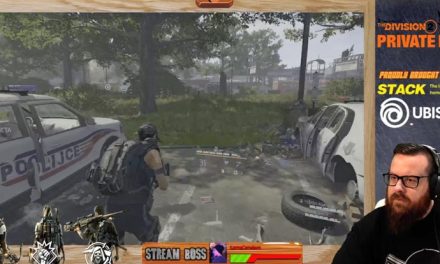 Diving into The Division 2 beta with Duke of Flukes