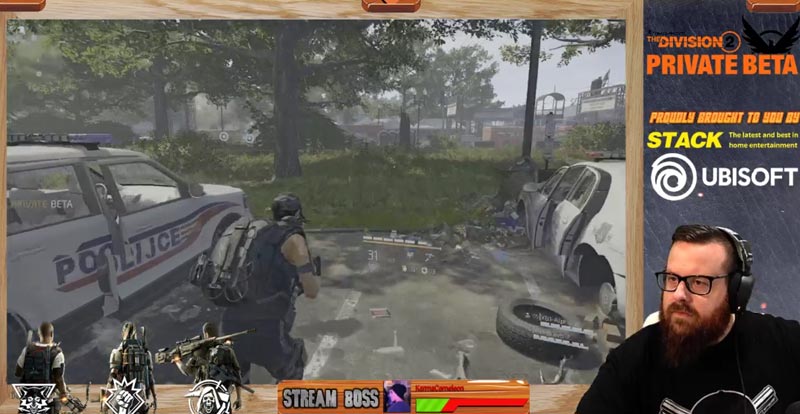 Diving into The Division 2 beta with Duke of Flukes

Tom Clancy’s The Division has been one of Ubisoft’s most popular releases ever, and the forthcoming The Division 2 is set to make a lot of fans very happy.

Want an in-depth preview of just some of what’s in store when the game hits in March? Well, with thanks to the 2018 Australian Game Awards ‘Mixer streamer of the year’ Duke of Flukes, we have some four hours or thereabouts of gameplay to take in.

So, grab a bunch of munchies and settle in for this deep dive into Tom Clancy’s The Division 2. Just click on the screen grab below. Also, stay tuned to STACK for more great game previews from the man himself, Duke of Flukes.

Oh, if you want to skip the preamble and jump straight into the action, proceed to around the 19:55 mark.

Tom Clancy’s The Division 2 launches for PS4, Xbox One and PC on March 15. 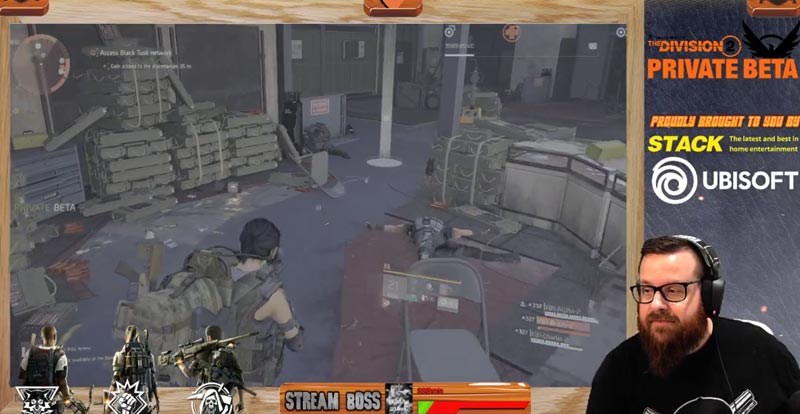 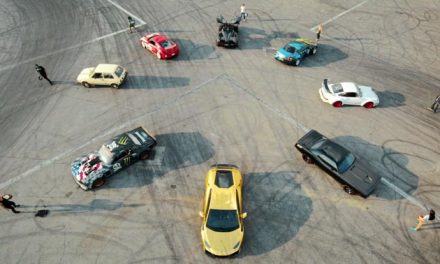 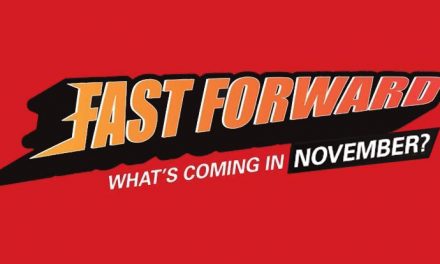 Fast Forward – what games are coming in November 2021? 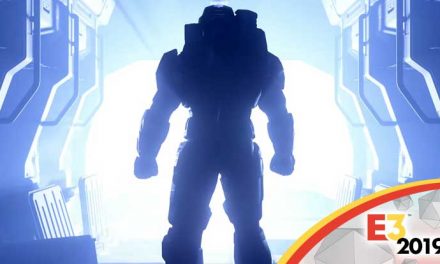 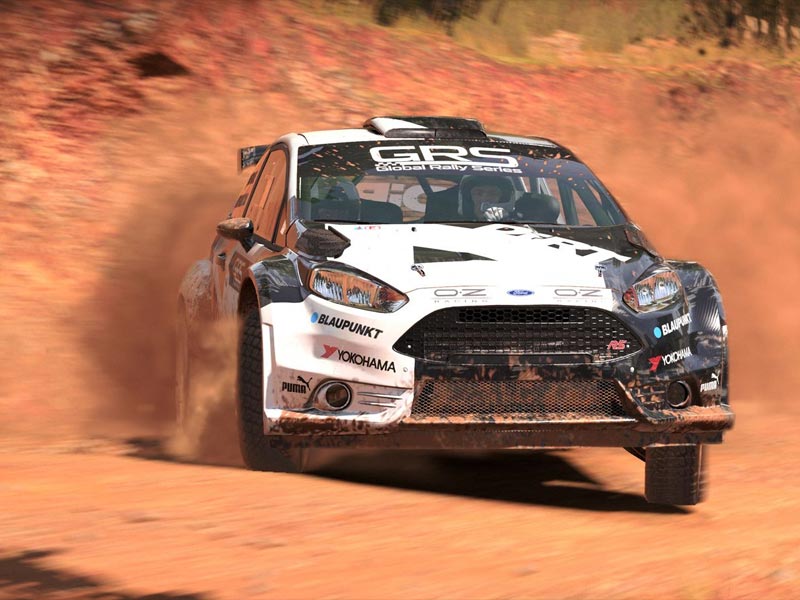