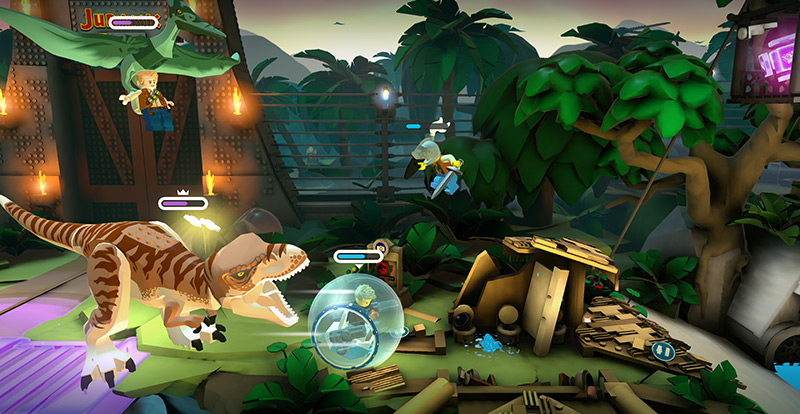 Do your block and go the biff in LEGO Brawls!

We don’t normally associate LEGO with all-out violence, but that’s set to change when LEGO Brawls hits (and kicks, and punches…) later in the year.

Still, it’s not going to be TOO violent, as it’s billed as a “family-friendly brawling video game”.

It’s giving off some serious Super Smash Bros. vibes, however players will get to customise their own unique minifigures and let them loose either locally or online in the multiplayer brawler, which will feature levels inspired by classic LEGO sets (and even the ill-fated Vidiyo series). We’re promised that players will be able to get their brawl on with “everything from baguettes and pie cannons to boomboxes and rocket fists”. MMMmmm… baguettes! 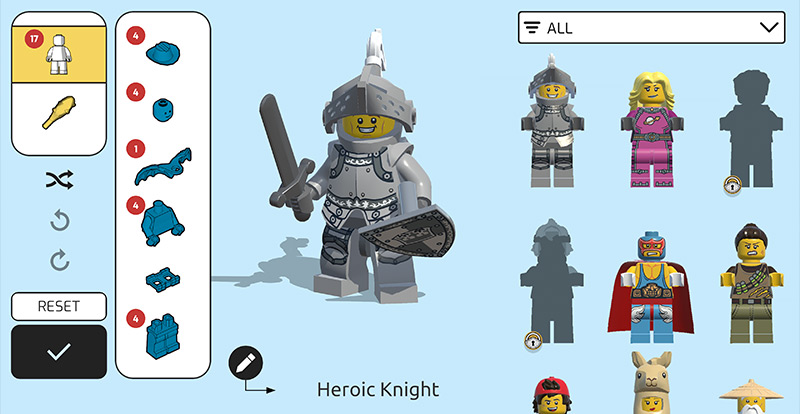 LEGO Brawls is “coming soon” – at the moment that means sometime this winter in Australia – to PS5, Xbox, Switch and PS4. Here’s the announcement trailer: 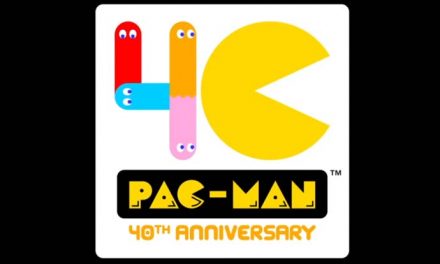 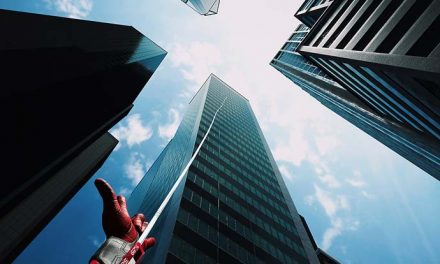 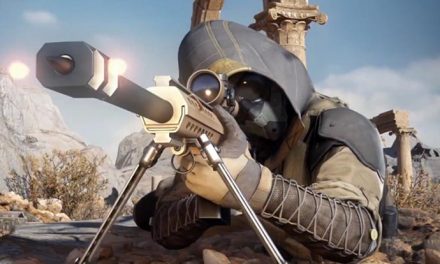 A new Sniper is coming to town