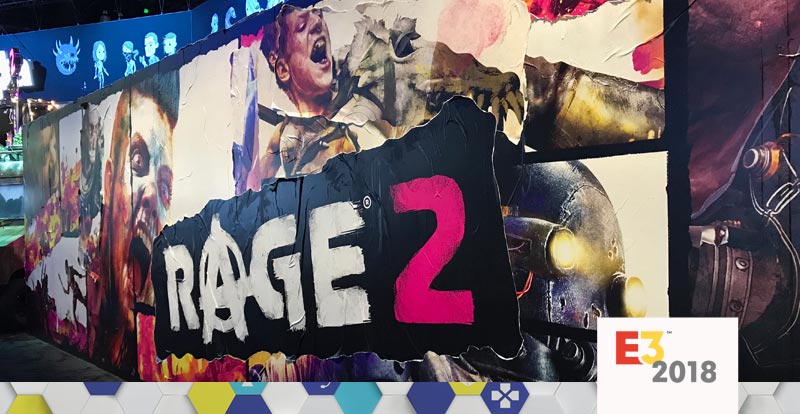 So much to see, at E3 so little time! Here’s our day two roundup.

If you wanted to shake off jetlag then there was no better place to start this morning than at the Capcom booth, where we had to navigate a blood-splattered maze armed with a torch, with zombies lurching at us at every corner. A short Resident Evil 2 demo had us playing with one cup of the headset off the ear to stabilise the scares. It’s exactly what you’d expect from RE – but shaped for today’s consoles.

From the undead we headed to Sony for some VR experience with Blood & Truth, a full geezer mobster style game, being the standout. It’s incredible to see how far PSVR has come in even a year, with the definition getting sharper and the concept becoming more appealing.

We also played 10 minutes of Déraciné, but to be honest this is a hard game to get your head around – we’ll get back to you on this one after we’ve had a quiet sit down.

From there it was on to Rage 2. Id Software fans will appreciate the chaos here – it’s as relentless as DOOM and shares the same DNA. Find out more about this in our forthcoming write-up in the July issue of STACK.

Finally, the game that we’ve been most excited to see, The Witcher developer CD Projekt Red’s Cyberpunk 2077 – and it really didn’t disappoint. There’s been a lot of buzz around this title, and for good reason. Entry to see to the demo was quite a prestigious invite by all accounts, evidenced by the offers we were given for the free figurines handed out as we left the demo. The last offer was $100 – not a chance though, these are going home with us. 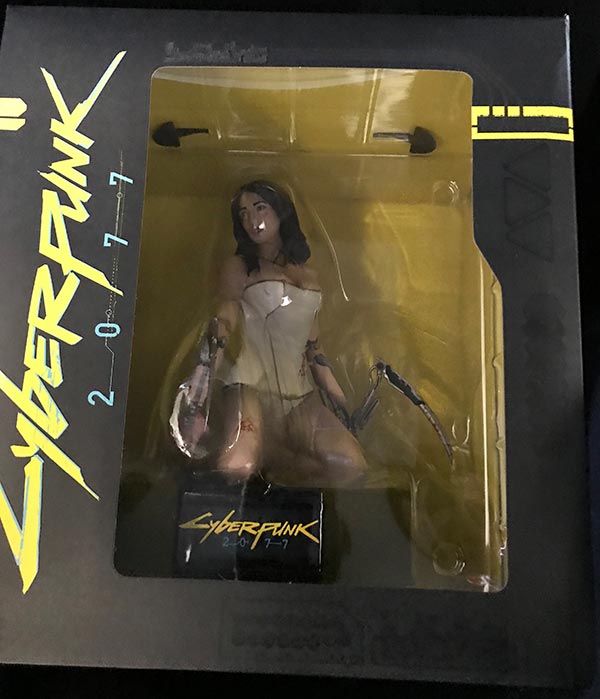 We’ve still got an Activision hands-on this evening, but for now that’s all folks. 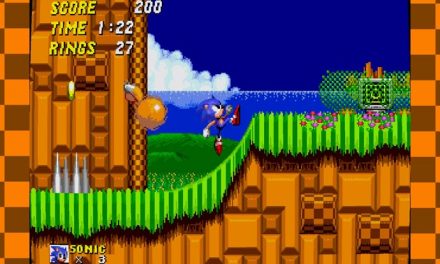 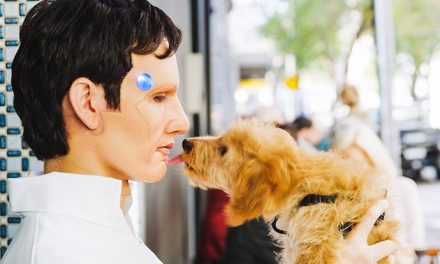 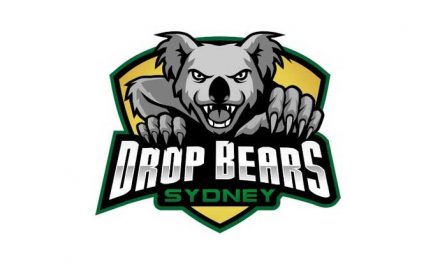 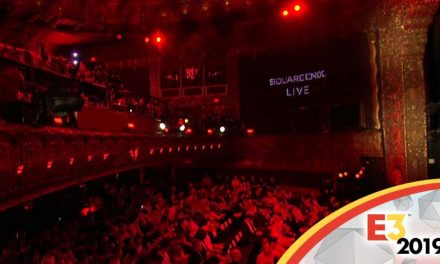