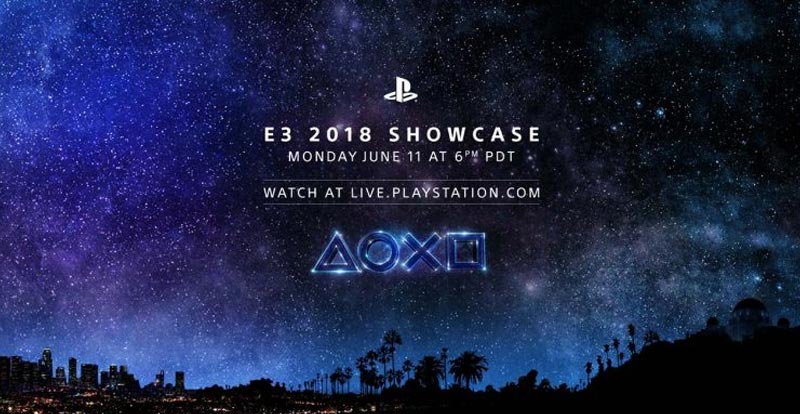 People like to talk, and sometimes they like to talk about stuff that’s pure speculation. One recent such bit of talk has been regarding Sony showing off a PlayStation 5 at E3 this year.

While we’re sure that work is already happening on such a device somewhere deep in the bowels of Sony’s research division, it would seem rather early to announce such a machine when the PS4 is still going great guns. Sony obviously agree with us.

Chairman of Worldwide Studios Shawn Layden confirmed that there’ll be “no new hardware announcement at E3 this year” in the latest PlayStation BlogCast.

So, we guess that means if they even show a newly skinned DualShock that he’ll be a big fibber then? 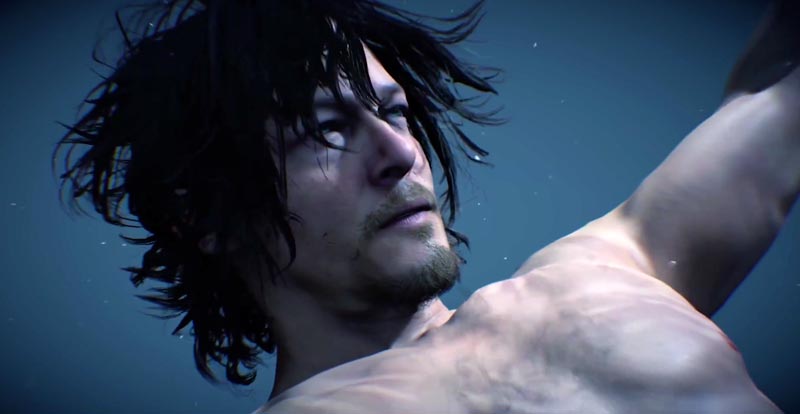 Silliness aside, Layden confirmed that the focus will be on four upcoming software titles, all of which we already know a bit about – Death Stranding, Ghost of Tsushima from Sucker Punch, Spider-Man and The Last of Us Part 2. On top of these “deep dives” there’ll also be looks at other upcoming titles from third parties.

Will Sony drop any actual surprises? We’ll find out at the slightly uncivilised hour of 1am (AEST) on the morning of Tuesday, June 12. We’ll be up and about and live reporting it all as it happens. 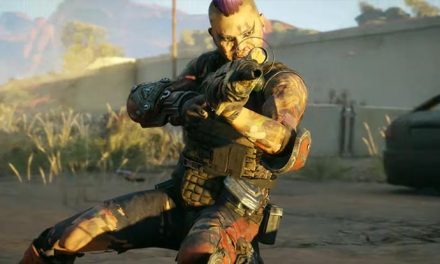 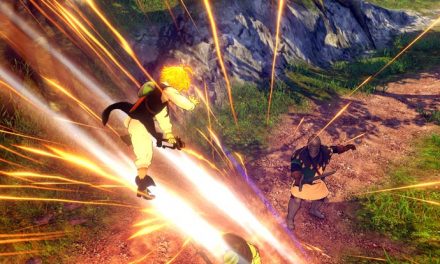 Sin of the times: The Seven Deadly Sins gets game 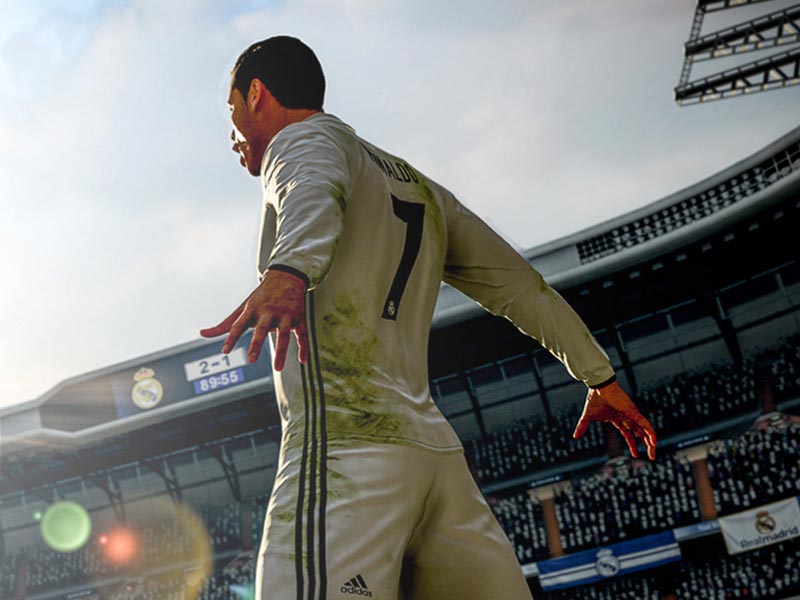