After the long voyage to La La Land, STACK has finally touched down and is preparing for a week of total gaming madness at E3 2019!

It’s not ideal getting off to a start of STACK’s busiest month with a brutal cold from home, but the show must go on. It’s Friday here, and while the world’s gaming media, industry folk, streamers and influencers start to fill the bars in downtown LA, the sense of excitement that preludes every E3 is present everywhere, regardless of how many of these shows you’ve done.

The floor this year, in Sony’s obvious absence, is indisputably Microsoft’s, and they’ll sure as hell take advantage of it. A two-hour press conference with a tweet from the official Xbox account saying, “We invited something new to #XboxE3 this year”? The mind boggles – could we see a glimpse of its next-gen console, Project Scarlett, on Sunday?

We invited something new to #XboxE3 this year.

But before that we have EA Play, which kicks off at the Hollywood Palladium tomorrow where we’ll be hopefully getting hands-on with Star Wars Jedi: Fallen Order and FIFA 20. Bethesda follows Microsoft on the Sunday evening with surely a surprise or two up its sleeve beyond Doom Eternal.

Ubsisoft, Square and Nintendo lead their briefs up until the show itself kicks off on Tuesday. What are we most looking forward to getting a close look at? It goes without saying that Cyberpunk 2077, Fallen Order, Control, Gears 5, Halo Infinite, Doom Eternal and Borderlands 3 are up there, alongside Ghost Recon Breakpoint and Marvel’s The Avengers and Dying Light 2.

What else would we like to make an appearance? A Splinter Cell, a new Brothers in Arms, Elder Scrolls 6 and Starfield? Anyway, all will be revealed in the coming days here and we’ll be right in the heart of it all to give you news. 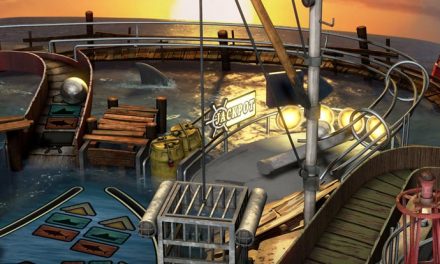 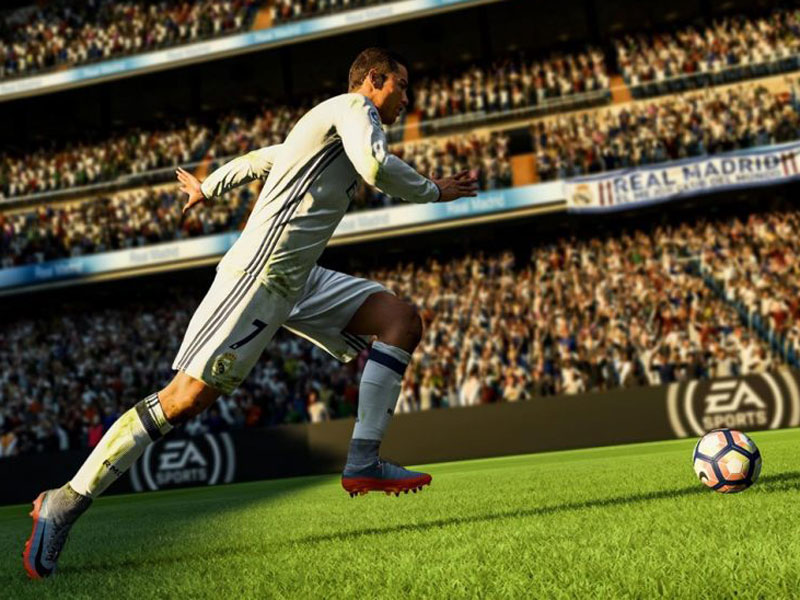 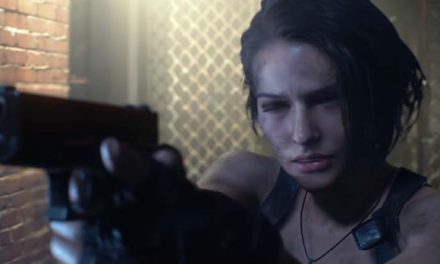 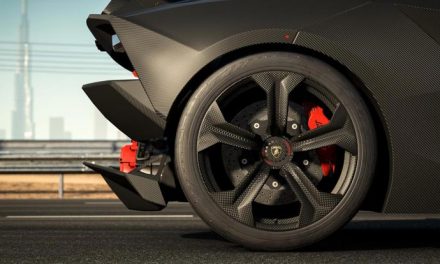