With the social play appeal of Nintendo’s Switch it was almost an unbackable certainty that we’d see a Mario Party release hit – and one will, in the form of Super Mario Party.

We only have the above trailer to go on, but if you take the time to watch it you’ll see some really cool stuff, like playing with four players and two connected Switch consoles.

Here, the units are placed touching each other, and characters can pass seamlessly between them. It’s very funky.

A raft of minigames look set to feature – at least 25 – and with the various abilities of the Joy-Con controllers such as HD rumble and motion tracking there’s a lot of scope for new challenges to be added to the popular series.

The bioard game section will also include character-exclusive dice blocks.

Super Mario Party is set to crash in for the Switch on October 5. 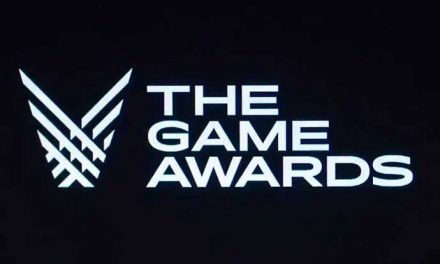 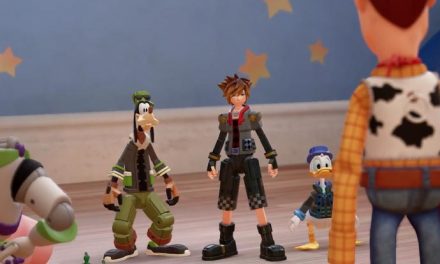 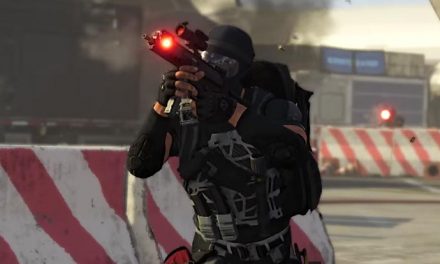 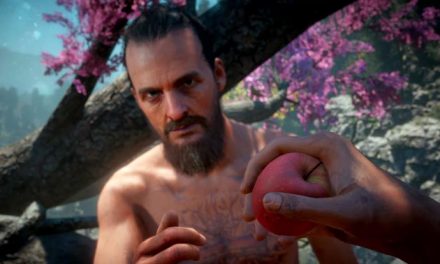