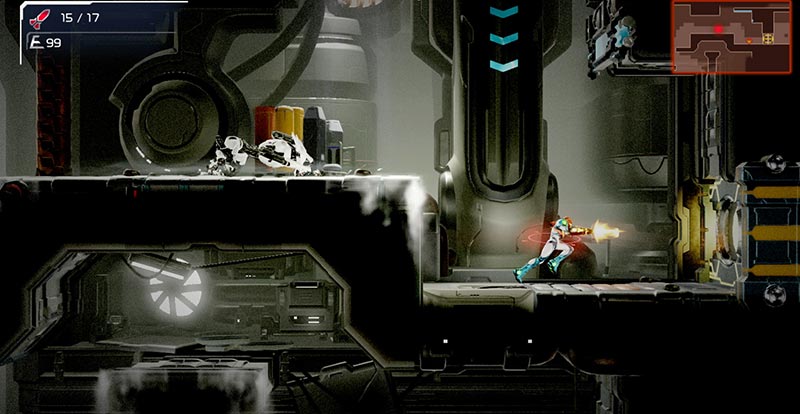 Eep! Metroid Dread will be with us soon!

Metroid Dread, which was teased back in the GameCube days as the successor to Metroid Fusion, is finally seeing the light of day – and very soon, too!

OK, so it isn’t the much-anticipated Metroid Prime 4 (that’s still coming), but if you’d told us going into the E3 Nintendo Direct that there’d be a new, classically-styled 2D Metroid game then we’d have been very happy little Samus fans.

And we ARE very happy little Samus fans, as this is the first such new game in some 19 years. Check it out:

Metroid Dread will conclude the five-part saga of Samus and the Metroids, which commenced way back in the NES days of the original Metroid. This time out, Samus heads to a remote planet where she’s hunted by a new mechanical threat in the form of E.M.M.I. robots. In the style that we’ve become accustomed to, we’ll be able to return to previously explored areas once powered up to discover more and more of this mysterious world, and hopefully emerge victorious.

As well as the sweet teaser trailer above, a development history video, featuring the game’s producer Yoshio Sakamoto, also dropped, and it’s well worth a watch:

Also announced was a new Samus amiibo double pack, featuring the famous bounty hunter in her Metroid Dread suit, and an E.M.M.I. robot. 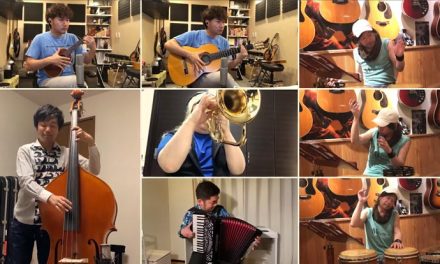 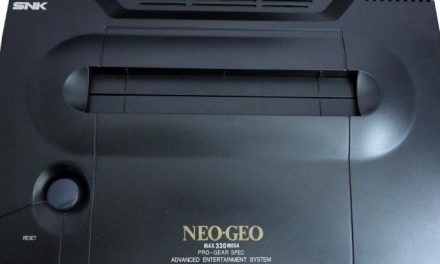 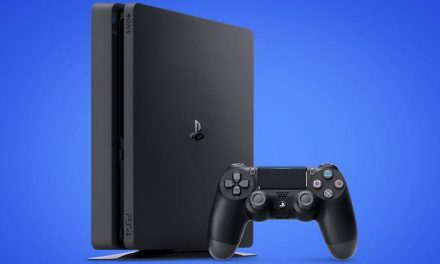 Remembering the best of PS4 in one-second grabs