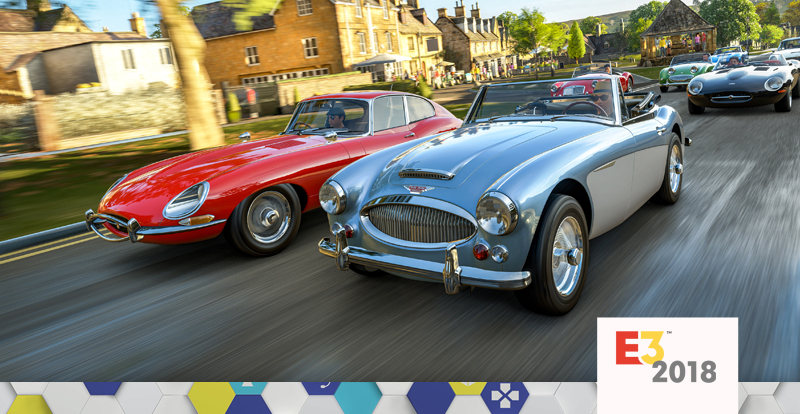 You want more on Forza Horizon 4? You got it.

Following our hands-on with the game earlier today, we got the chance to go behind closed doors with Playground Games, the developers behind the latest and greatest Forza title.

Ralph Fulton, creative director at the studio, took us on a guided gameplay tour of the ins and outs of the new game. The focus was on the location – which we now know to be Britain – the seasons and their impact on gameplay, and the ‘Horizon Lifestyle’.

First off, Ralph made it known how dedicated the dev team is to dutifully recreating Britain. Playground are based around an hour North of London, and as such felt as though it was up to them to deliver a realistic interpretation of where many of the team in fact grew up. You’ll notice it in the vines growing on the quaint hillside cottages, in the wool of the sheep running out of the way of your headlights, and in every tree and bush you come across. There will be a photo mode – that you can now also use online when you’re playing with your mates – and you can expect it to feel like Britain, but not necessarily be a 1:1 recreation – we all played Horizon 3, after all.

The biggest noise at the game’s announcement (aside from the fact that FH4 will run at 60FPS on Xbox One X) was around the introduction of seasons. These seasons – as in Summer, Autumn, Winter, Spring – will last one week of real time each, and progress as though normal seasons would. The different weather patterns during each of the four seasons will have profound impacts on not only how the game looks, but also how it plays. Sure, you’ll get the orange leaves falling from the trees in Autumn, or a bit of glare from the sun in Summer, but it also means waterways will freeze over in Winter, in some cases even opening up new areas to explore for that week. We were also told that the warmer seasons will have an effect on the temperature of the road and tyres – how cool!

Finally, the dev team touched on the Horizon Lifestyle. Ralph stressed to those present that this Horizon game will be as much about making Britain your home as it is the Horizon Festival itself. The game features over 450 cars at launch, but additionally you’ll also be able to purchase one of at least 12 homes to make your own – and you’ll need to get a job. Fulton puts it like this: “In the old Horizon games, they were all one long Summer of fun. But with the four seasons in this game, it needed to be different. We thought, what if you wanted to uproot your life and move to Britain, to live the festival your whole life? What would you need to do?” We didn’t find out much else about the new jobs/housing situation, but it’s nice to see that Playground are shaking up the formula a little bit, and it’ll be interesting to see how it all ties together in the final product.

Online enhancements were also briefly touched on. Forza Horizon 4 is played online by default, but you can choose to go offline and just drive alongside generated drivatars too if you so wish. The online mode allows you to co-inhabit with other players online at the same time, sharing the same world and weather patterns. A new feature they’ve introduced is called ghosting; the team says it’s to reduce griefing from other players, but it’s a sensible addition overall. Essentially, you won’t be able to collide with other players in the online world unless you decide to turn it on. If someone locks ’em up right in front of you, no risk of heading straight up their caboose. No being sideswiped on drifts. No collisions in drags. It’s a simple and effective change, and one I can’t wait to see in action.

That was the gist of the presentation. The team were keen to drive home the fact that they are British born and bred, so you can count on a reliable recreation of the locale in Forza Horizon 4, and they promised us a tonne of cool cars, too. With the all new seasons and a tonne of sweet new features to boot, what more could you possibly want – apart from a McLaren Senna of your own, of course. 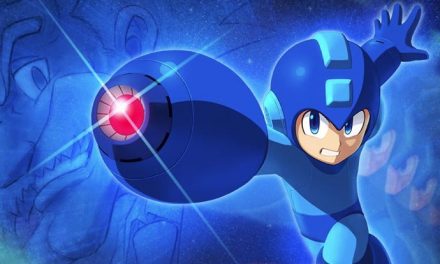 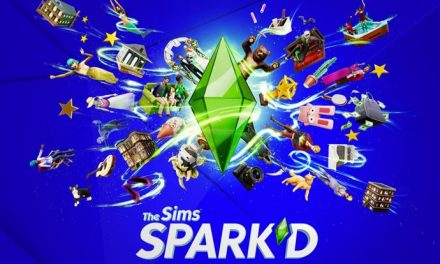 A dose of reality for The Sims 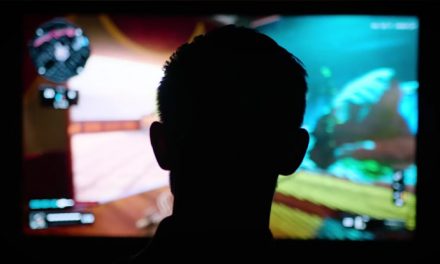