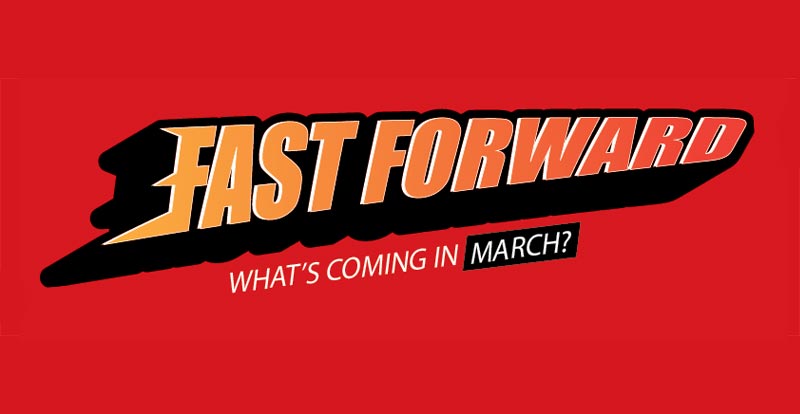 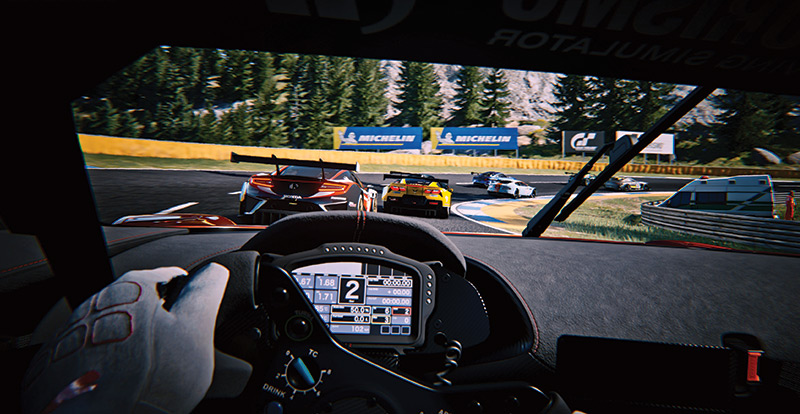 Gran Turismo 7
It’s been 25 years since Gran Turismo hit the original PlayStation, and it has gone on to become legendary. This continues with Gran Turismo 7, brining all the venerable series’ best natively to PS5 for the first time. Racers, collectors, tuners, designers and photographers will all be at home, with modes ranging from arcade to full-on sim, with the return of the GT Simulation Mode. Over 420 cars are available day one, along with over 90 track routes – including some true classics from GT history.
PS5, PS4 – Racing – Multiplayer? Yes – Release date: 4/3/22 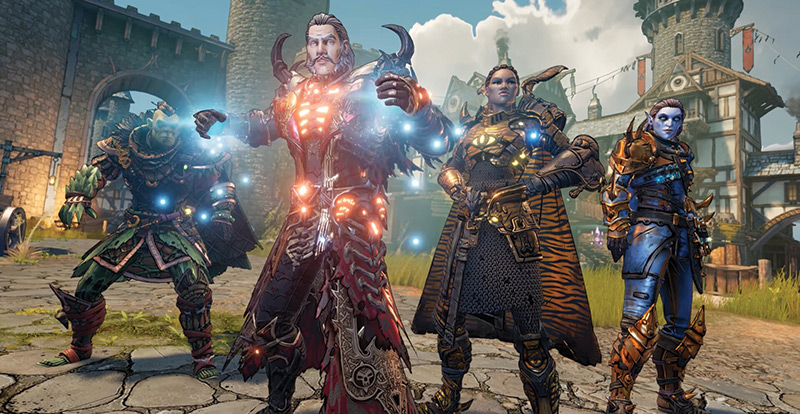 Tiny Tina’s Wonderlands
She’s the little NPC who could, as much-loved Borderlands explosives ace Tiny Tina gets her own epic adventure, which promises “whimsy, wonder, and high-powered weaponry!” TT acts as game mistress, rule maker, world changer and even a guide for players on their fantastical journey. Pick a class and create your very own hero to loot, shoot, slash and cast through a world laden with wild monsters and treasure-bulging dungeons. Why? To stop the tyrannical Dragon Lord and, duh, loot!
PS5, Xbox Series X|S, PS4, Xbox One – Shooter – Multiplayer? Yes – Release date: 25/3/22 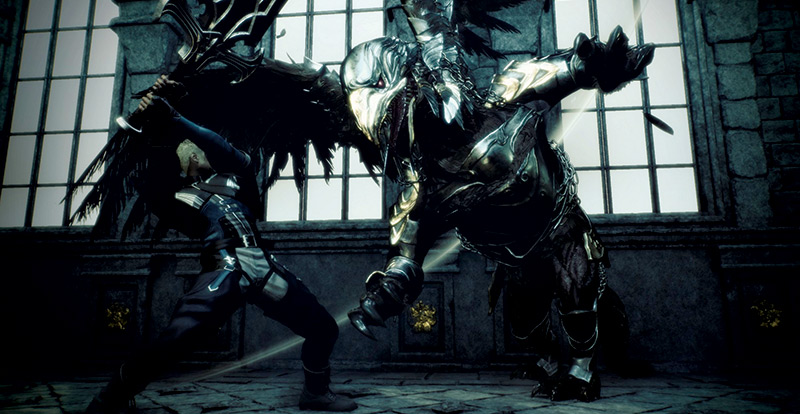 Stranger of Paradise: Final Fantasy Origin
Take the originator of the Final Fantasy universe then give it a dark spin and you’ll find yourself a Stranger of Paradise… A co-development between Square Enix and the legends behind the Ninja Gaiden and Dead or Alive series, Team Ninja, prepare for a whole lot of hardcore action as you jump into the boots of Jack Garland, who – with a little help from his friends – is determined to bring the light of the crystals back to the kingdom, and banish the malevolent big-bad, Chaos.
PS5, Xbox Series X, PS4 – Action RPG – Multiplayer? Yes – Release date: 18/3/22 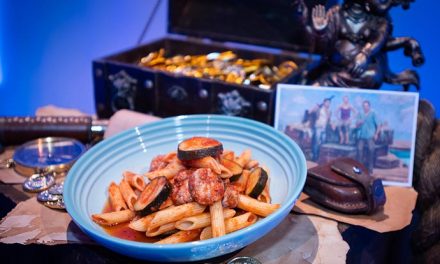 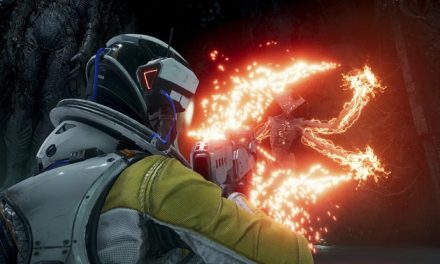 Take in a bit of the Returnal story 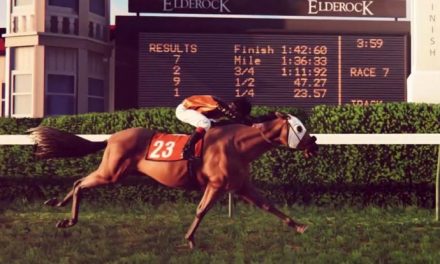 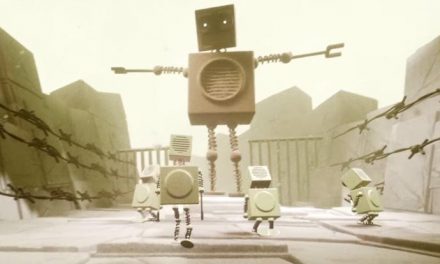