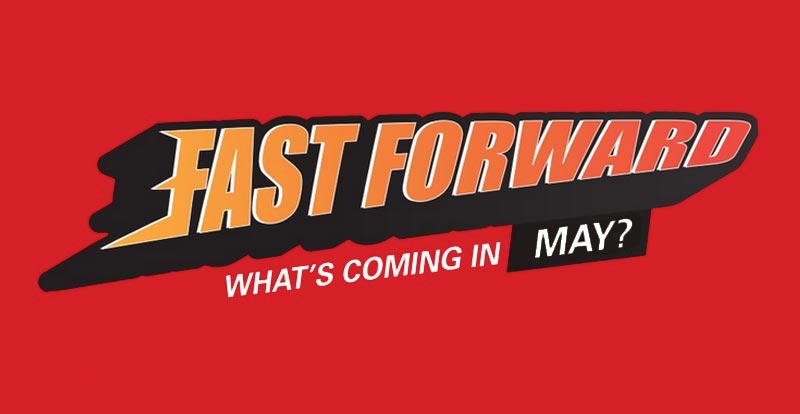 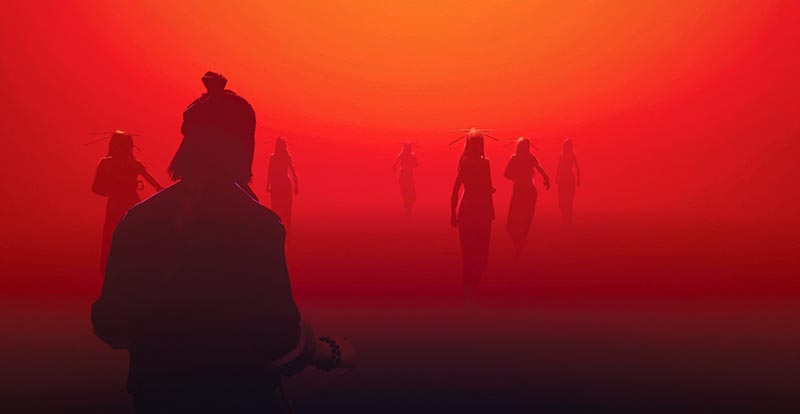 Sifu: Vengeance Edition
The well-received martial arts fest gets a well-earned physical release, in a special edition package worthy of any collector’s shelves. It’s the story of a young kung fu student who’s out to wreak vengeance upon the murderers of his family. With no allies – and many assailants – it’s a battle of one against many and the triumph of kung fu mastery. As well as the game, the package will include a special steelbook, a 48-page artbook, a digital game score code and three lithographs. 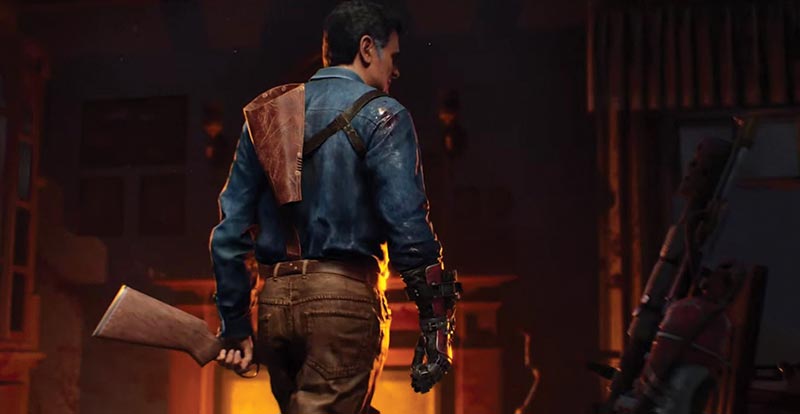 Evil Dead: The Game
Come get some, as Ashy Slashy is joined by companions from throughout the Evil Dead universe – both movies and television – for all sorts of supernatural good-versus-evil adventure. Co-operation is the name of the game – well, Evil Dead: The Game is, but you know what we mean – playing as a team of four survivors doing everything that you can to seal the breach between worlds. Better yet, Bruce Campbell reprises his leading role, and is joined by other friends from the series. Groovy!
PS5, Xbox Series X|S, PS4 – Survival horror – Multiplayer? Yes – Release date: 13/5/22 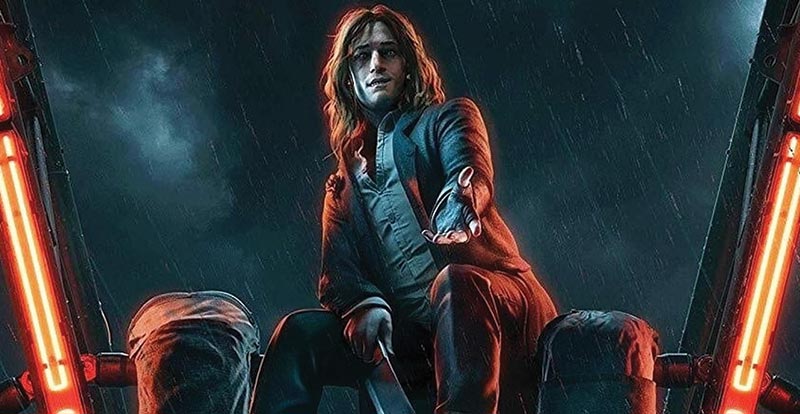 Vampire: The Masquerade – Swansong
There will be blood as the World of Darkness expands with the latest release based on the tabletop role-playing game Vampire: The Masquerade. A narrative-based RPG, players take on the roles of three veteran vampires, entrusted with wielding abilities wisely and finding a harmonious balance between both their human and more beastly sides. Ultimately, in this collision of the real and the supernatural your choices will be what decide the fate of Boston, so yeah, no pressure!
PS5, Xbox Series X|S, Switch, PS4, Xbox One –RPG – Multiplayer? No – Release date: 19/5/22 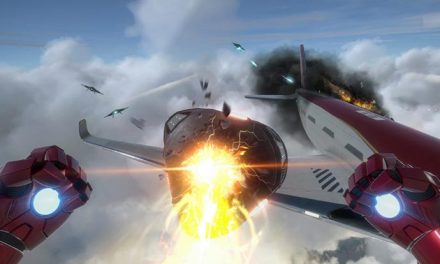 Check out the arsenal in Marvel’s Iron Man VR! 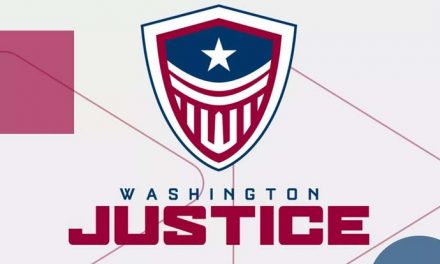 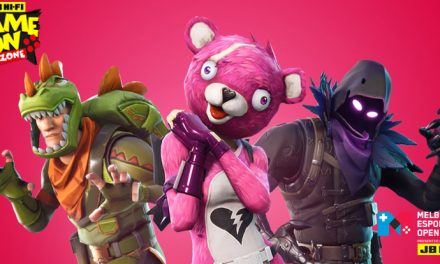 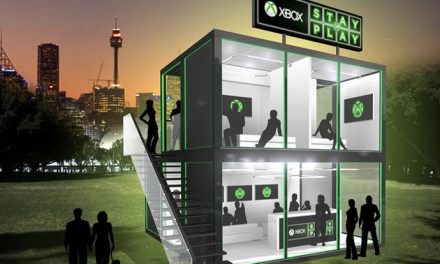