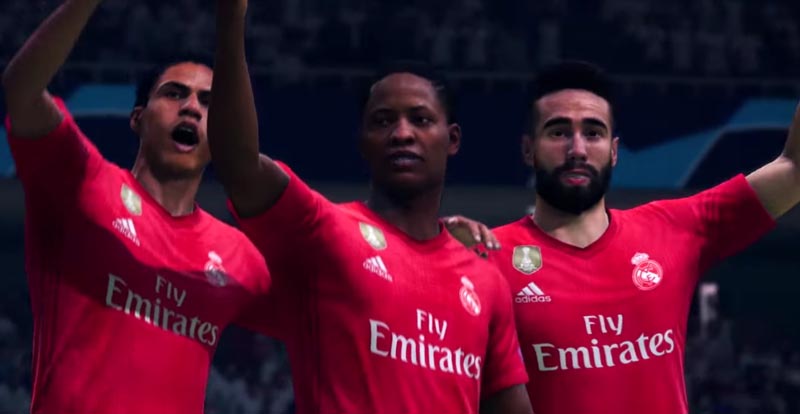 If you really got into the FIFA 18 story mode, then you’ll be stoked that Alex Hunter is back in FIFA 2019 – and with Real Madrid kit on.

The announcement that Hunter is set to continue his career at the esteemed club in ‘The Journey’ was made at an event in NYC, where Hunter joined his teammates to unveil the new Adidas Real Madrid kit, which is apparently made entirely of recycled ocean plastic.

As for Alex’s continuing story, he’s completed his rise to the top of the footballing world after taking the Premier League by storm, and then winning the MLS Cup with the LA Galaxy before returning to Europe to lead his club to a domestic league and cup double. He now joins Real Madrid in the dramatic finale of The Journey to chase UEFA Champions League glory.

Things get weirder now, as we have an official quote from the fictional player.

FIFA 19 is set to hit for PS4, Xbox One and Switch on September 25. Pre-order the Champions Edition and get playing three days earlier than everybody else, as well as scoring a bunch of golden bonuses. 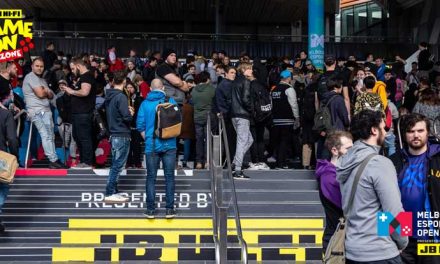 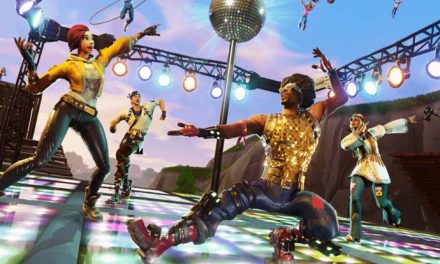 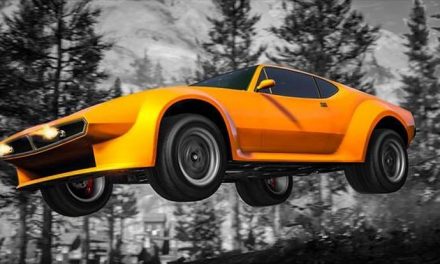 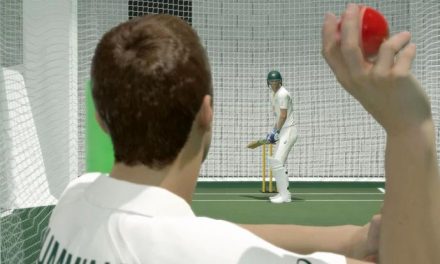